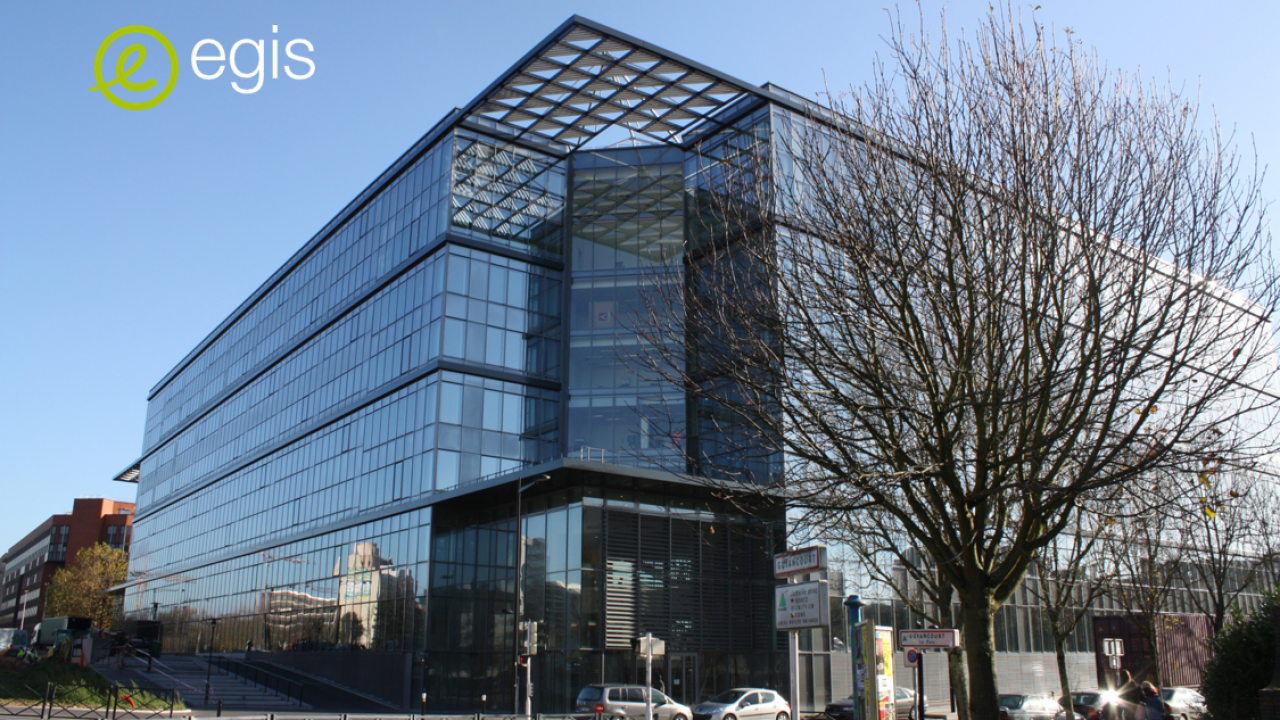 The aviation division of the large infrastructure and engineering group Egis is putting renewed focus on European gateways through its dedicated airports subsidiary. The February 2020 addition of Bergerac Dordogne Périgord Airport in France brings the company’s portfolio up to 17.  Meanwhile Egis is also on the shortlist to bid for a 30% stake in the operator of Athens International Airport.Until now, the company has built a reputation for running airports in mainly developing markets covering South America, Africa and Oceania, as well as Europe. Its African footprint includes Abidjan Airport (Ivory Coast) and Brazzaville, Pointe-Noire and Ollombo airports in Congo. A long-standing 30-year concession at Libreville Airport in Gabon ended in October 2018. Egis’s other locations are diverse, ranging from São Paulo-Viracopos (Campinas) in Brazil and French Polynesia’s Tahiti Faa’a, Bora Bora, Raiatea and Rangiroa; to the busy gateways of Larnaca [pictured above] and Paphos in Cyprus; plus the European regional airports of Ostend-Bruges and Antwerp in Belgium; and Pau-Pyrénées, Brest, Quimper and now Bergerac in France [see panel at end]. 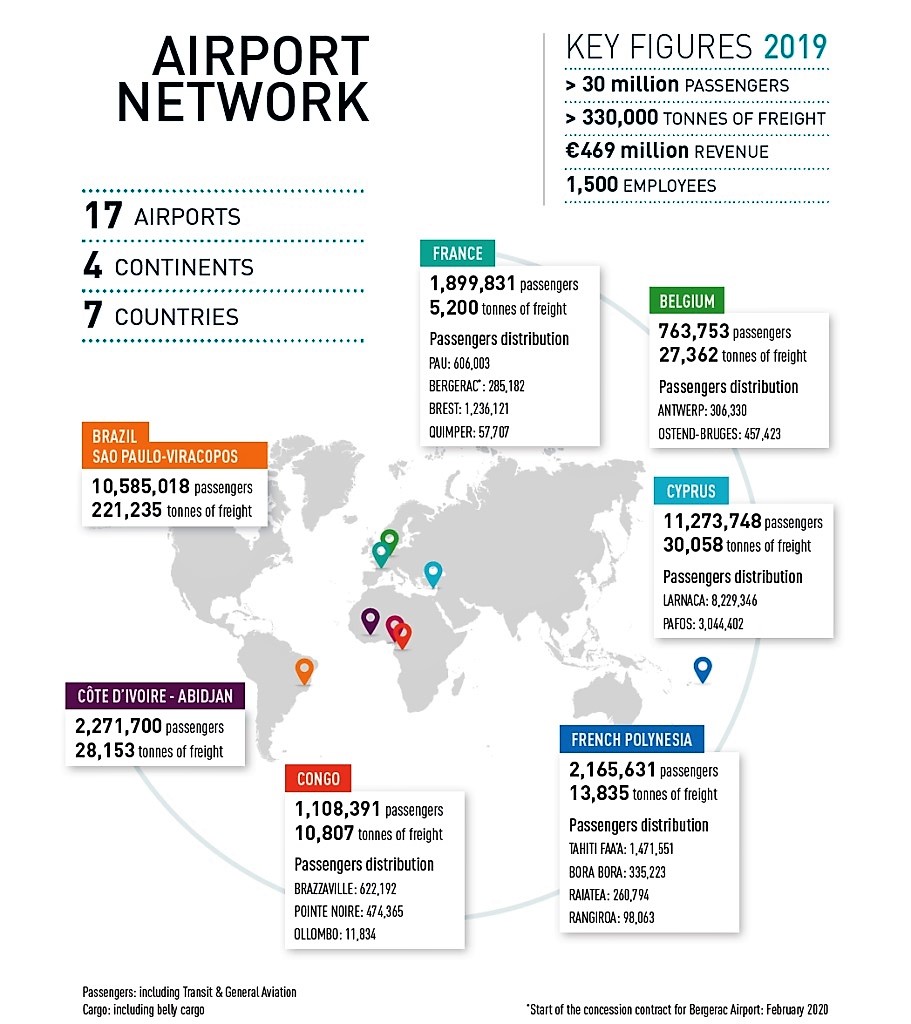