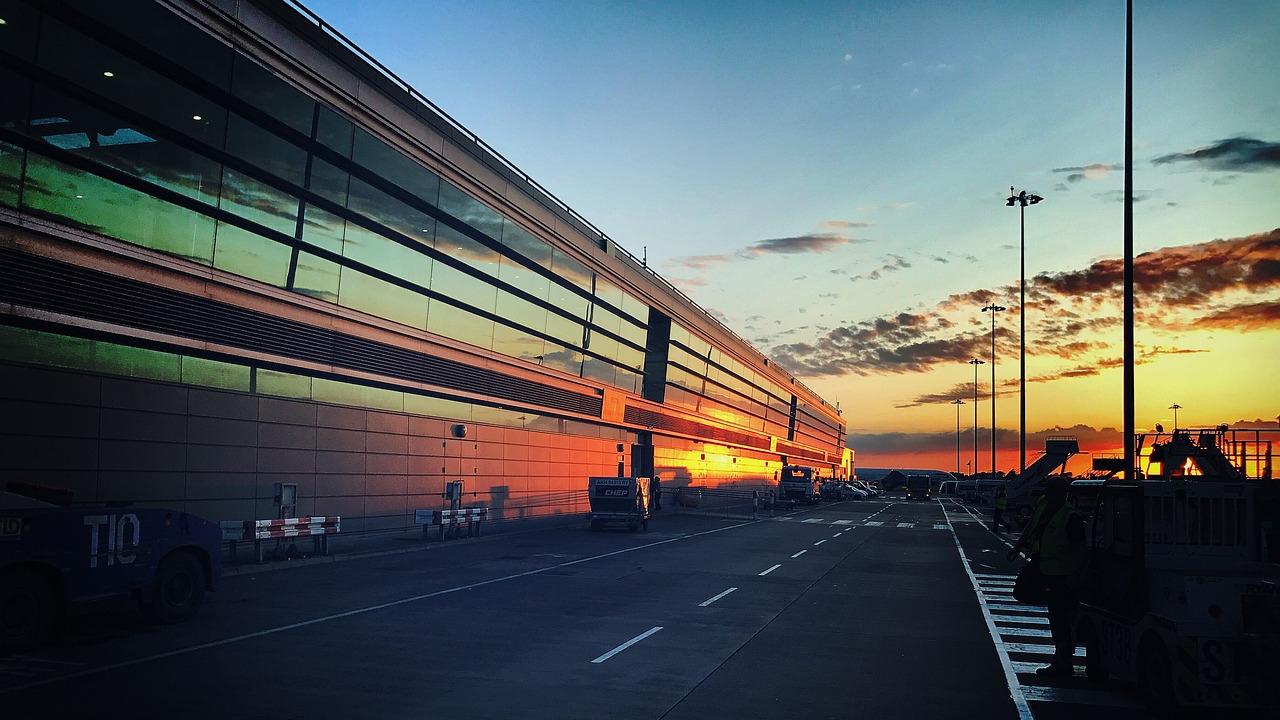 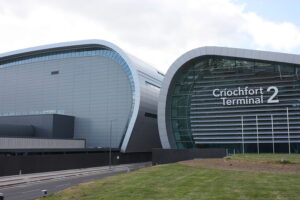 daa International is an international airport management, advisory services and aviation training business. The company was established in 2013 as a fully-owned subsidiary of daa plc, which is a commercial semi-state airport company in Ireland that owns and operates Dublin Airport and Cork Airport. daa itself is fully-owned by the Irish State. Apart from daa International, daa has another subsidiary company, ARI (Aer Rianta International). ARI conducts a broad span of international airport retail activities, with direct or indirect interests in 16 countries across North America, Europe, the Middle East, and Asia Pacific.

It also holds 20% of daa’s share in Düsseldorf Airport in Germany and a 11% interest in Hermes Airports, the operator of Paphos and Larnaca airports in Cyprus.

In recent years, daa International has offered a suite of services to clients in Australia, the Philippines, Oman, Saudi Arabia, Singapore and the United Kingdom across the following categories:

2)   Management and concessions contracts, and 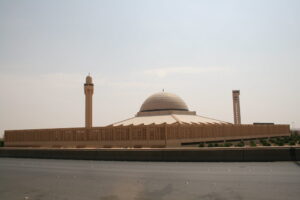 One of the most significant overseas airport projects secured by daa International is the airport management contract for Terminal 5 at King Khalid International Airport in Riyadh in Saudi Arabia where it operates and manages the terminal on behalf of Riyadh Airports Company.