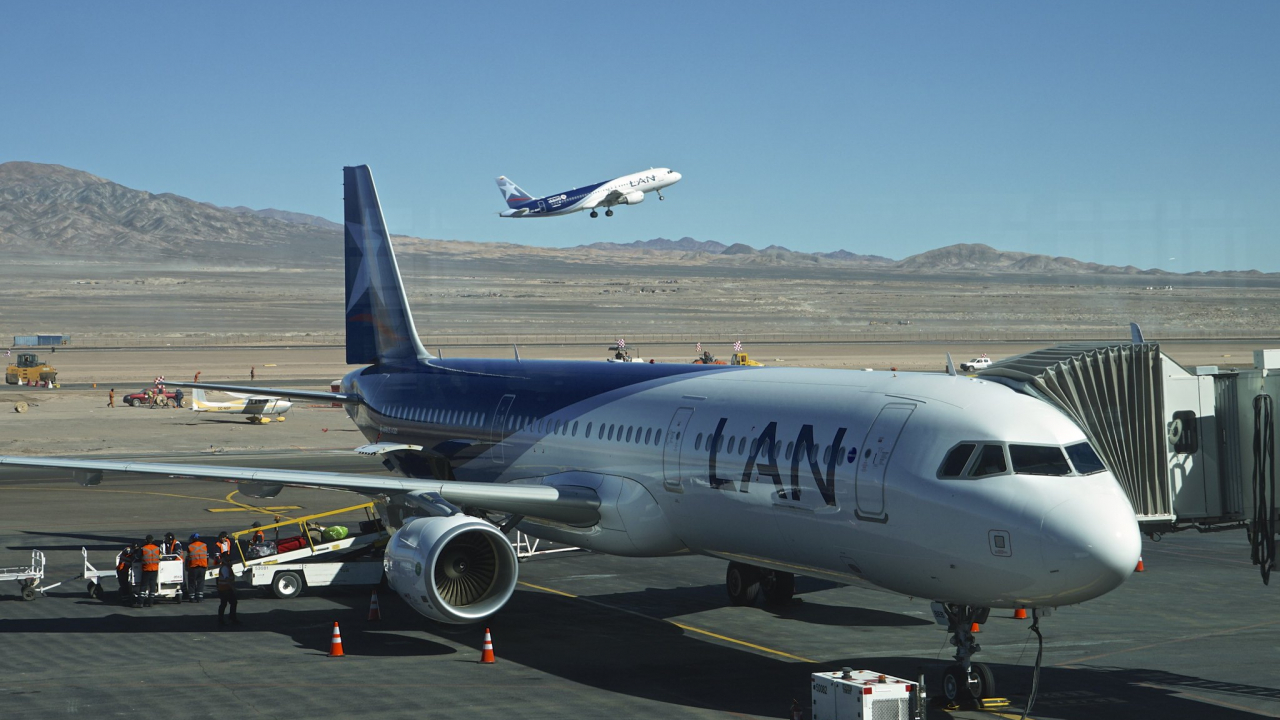 A subsidiary of Grupo Empresas Navieras S.A., Agencias Universales S.A. (AGUNSA) is a multinational company with a presence in over 20 countries providing ports, logistics, distribution and agency services. The company is the operator of a number of small airport concessions in Chile.

Apart from its current airport concessions, the company also has previous experience in the management of Arturo Merino Benítez International Airport in Chile, Sangster International Airport in Jamaica as well as the airports of San Andres and Providencia in Colombia. The company also offers Ground Handling services in Santiago Airport and is currently looking to expand its Airport Services business.

In greater detail, the Chilean airports in AGUNSA’s current portfolio include: 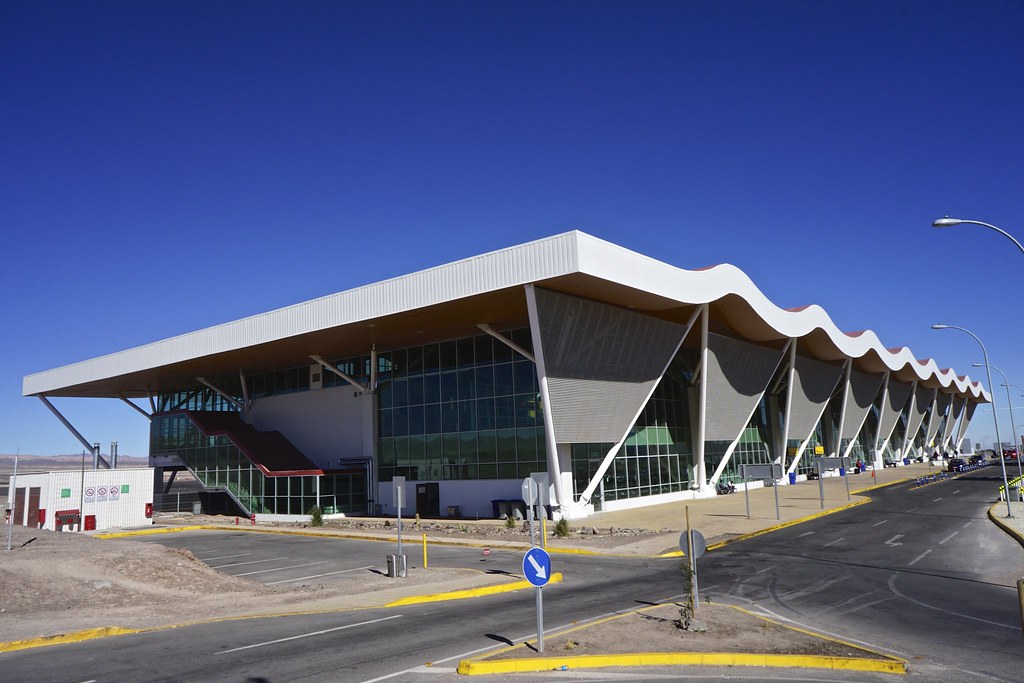