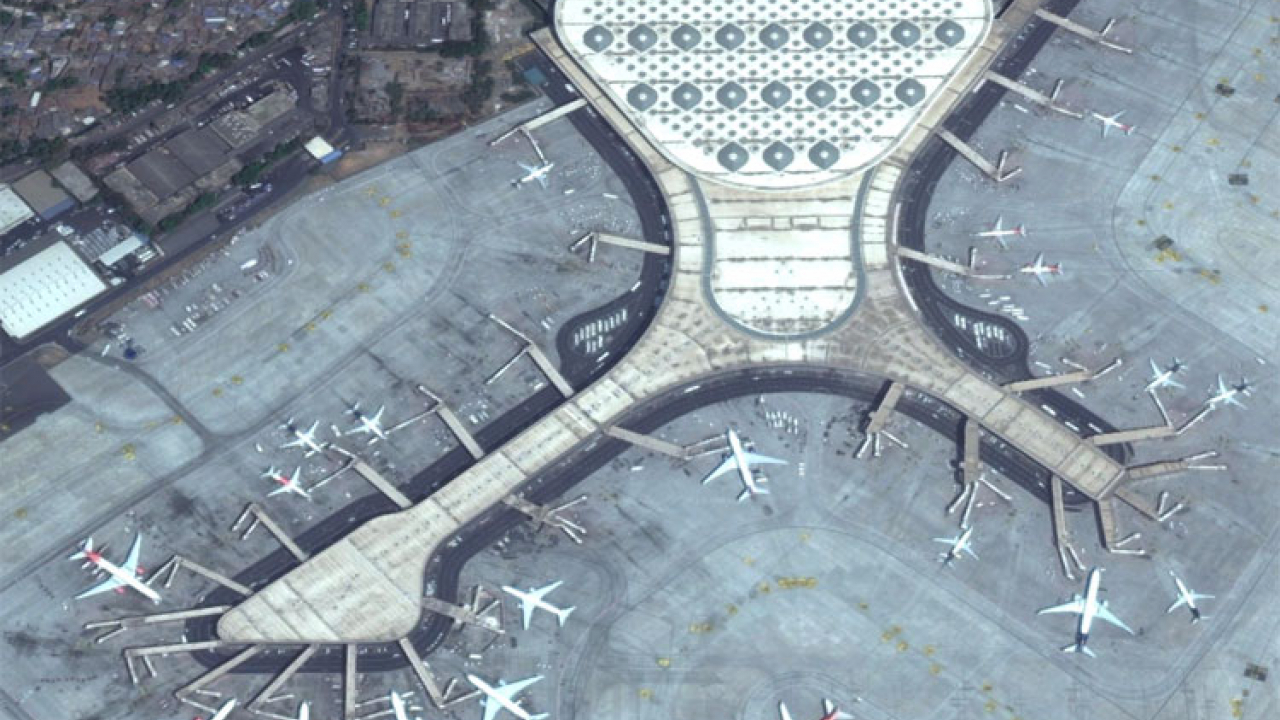 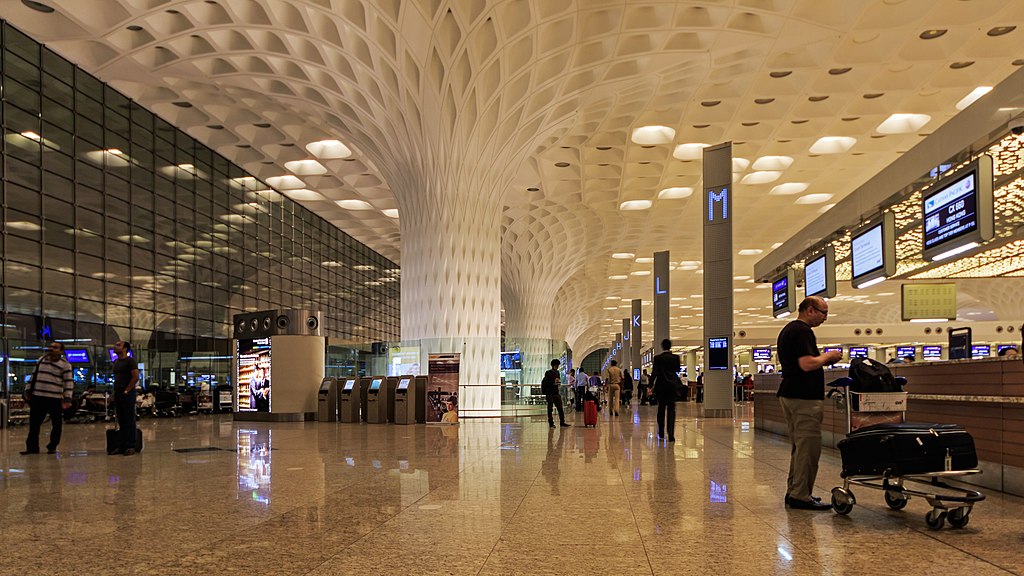 Through the acquisition of the shares of MIAL, AAHL also obtained ownership of the concession of Navi Mumbai International Airport (NMIA), of which MIAL had 74% of equity. Separately, in 2019, AAHL had secured the right to develop and modernize six airports in India – Ahmedabad, Lucknow, Mangaluru, Jaipur, Guwahati and Thiruvananthapuram – for a period of 50 years. 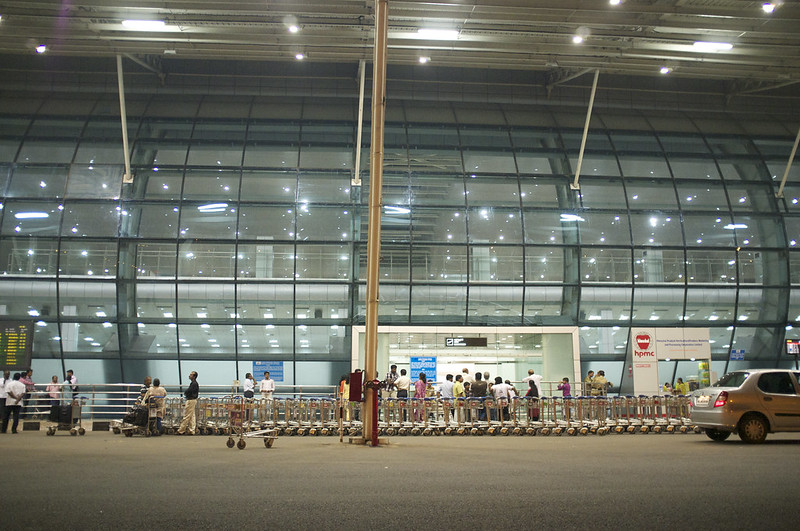 By mid-2021, according to various media reports, preparations were being made for IPO of AAHL worth INR 25,500-29,200 crore . This would be part of a plan to separate the group’s airport business from the holding company. Having developed a portfolio of eight airports catering at least 10% of India’s passenger traffic within two years,  Adani’s forage into the airport sector appears to be swift and surprising. Yet, it is not a case of blind acquisition, but a crucial part of Adani’s growth strategy.