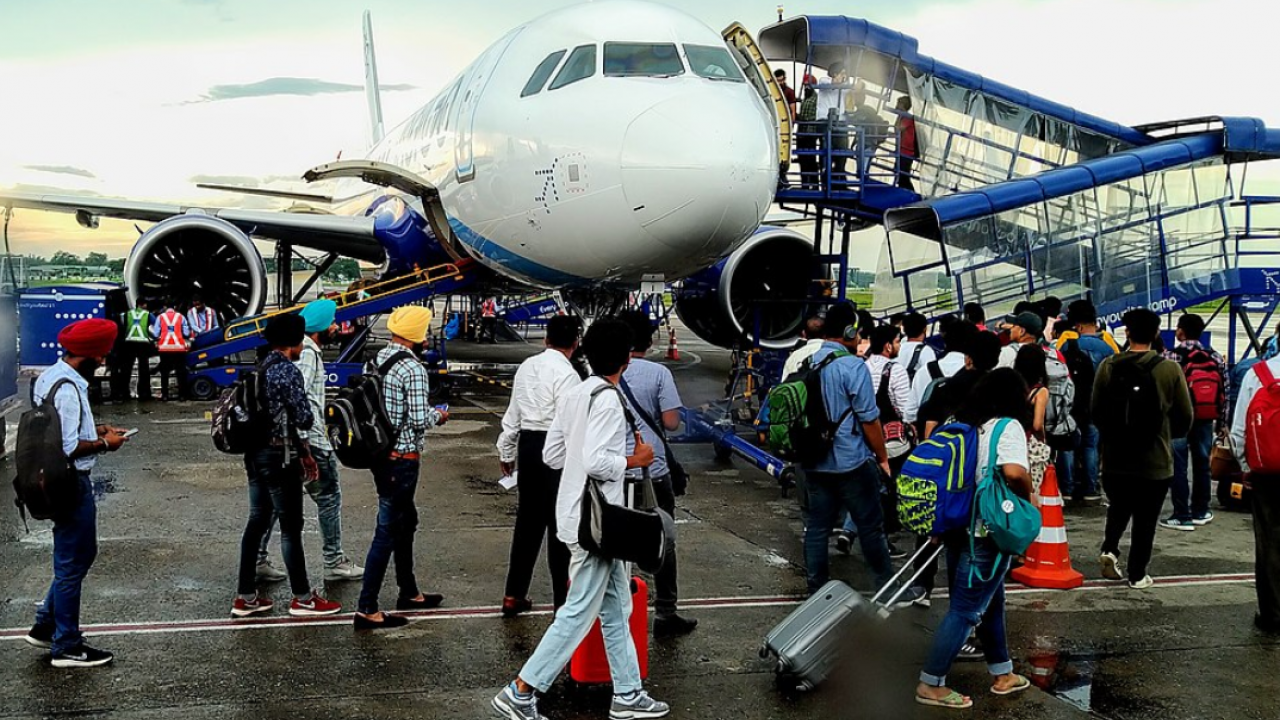 Adani’s aggressive expansion into the Indian airport business continues, as it works to complete the acquisition of a 74% stake in Mumbai International Airport Limited (“MIAL”). The company is finalizing the acquisition of a 50.5% stake from GVK Airport Developers Limited while continuing to work to for another 13.5% from Airports Company of South Africa (“ACSA”) and 10% from Bidvest, also a South African Company. The balance of 26% is owned by the Airports Authority of india (“AAI”). It is also worthy to note that MIAL is also a 74% shareholder in Navi Mumbai International Airport (“Navi Mumbai”), a greenfield project in the city which is also owned by City and Industrial Development Corporation, controlled by the State Government of Maharashtra. Navi Mumbai has a most recent target to open by May 2021 with a rated annual capacity of 10 million passengers. It was reported to have cost INR16,256 crore (e.USD2.2 billion), possibly including earthworks to fill swampy areas and resettling undocumented lodgings. The acquisition of the two Mumbai airports ultimately adds two new airport assets to Adani’s stable, which currently already includes Ahmedabad, Trivandrum, Lucknow, Mangalore, Guwahati and Jaipur which were all privatized recently by the Government of India.

Adani Executes Coup d’état on Mumbai Airport with Military Precision Long before COVID19 turned the global economy and aviation industry on its head, GVK was facing a host of threats to its coveted position as one of the pre-eminent airport operators in the Indian market and as an emerging player on the international scene   Past successes and ambitions aside, the reality of its heavy debt burden, made markedly more dire thanks to COVID19 and a devastated global economy, have laid bare GVK’s vulnerabilities. Meanwhile, passing largely unnoticed, in mid-Oct 2019 it was reported (but refuted by GVK) that information brought forth by a whistle-blower had prompted a gov’t probe into MIAL’s accounts.  Fast forwarding to early July 2020, news hit the global press that the Indian Enforcement Directorate (ED) had filed a money laundering suit against GVK Group, MIAL and others including GVK’s Group Chairman Reddy Gunupatii and his son G.V. Sanjay Reddy, Managing Director in MIAL, thrusting the ADIA-NIIF-PSP transaction and GVK’s future into further doubt. On Jul. 28, 2020, the ED executed searches at nine GVK/MIAL locations associated with alleged money laundering and other irregularities by GVK/MIAL in the order of USD 90m. Roughly one month later, in an expected plot twist, Adani pounced and is now poised to take control to BOM and Navi Mumbai airports. Click here for IR Pulse article.