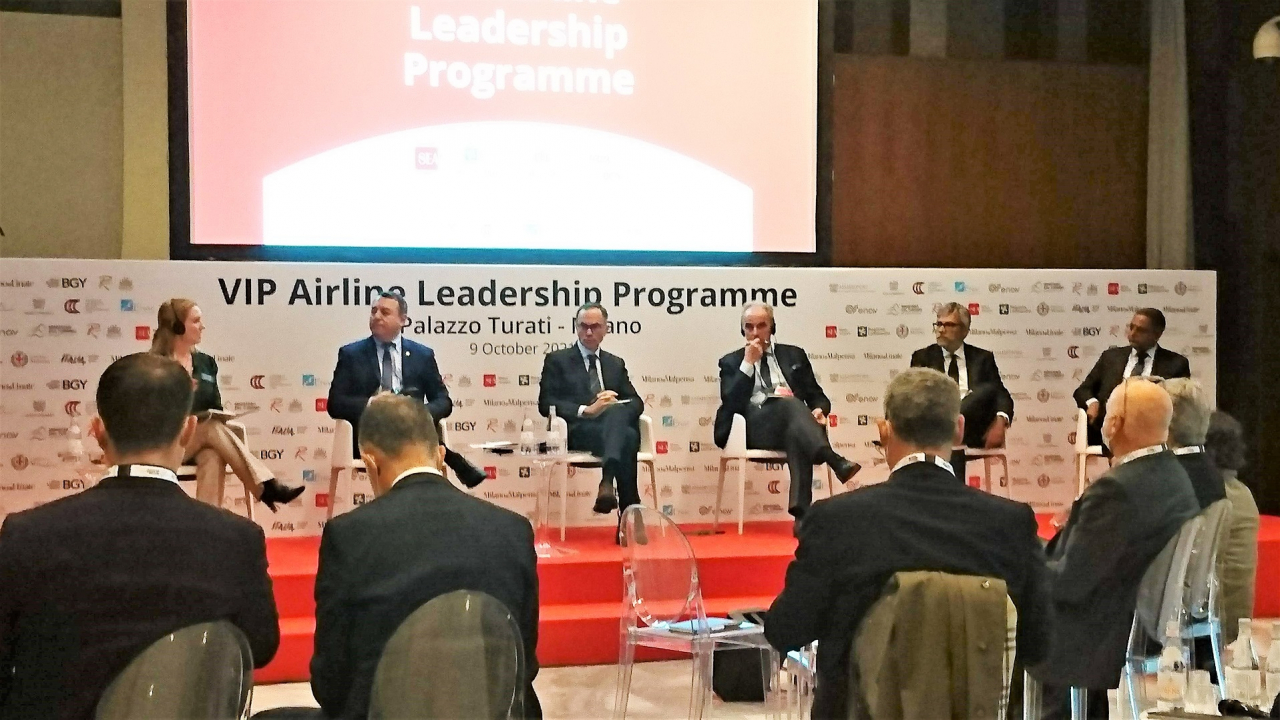 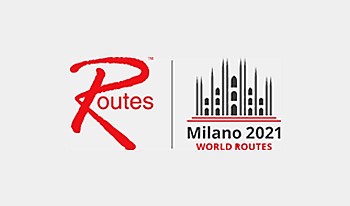 Liberalized market access over recent decades has helped create a series of new route networks. The onset of the pandemic turned the clock back causing those networks to contract at an alarming rate as the chart below from ACI Europe shows.

At the 26th World Route Development Forum in Milan, an executive panel debated the topic of market access as part of the VIP Airport Leadership Programme in Milan in early October.

Fabio Maria Lazzerini, the CEO and general manager of new airline ITA – effectively a government-funded replacement of bankrupt Alitalia – said that the industry needed to liberalize even further than before the pandemic. This was especially true for Asia which remains relatively protectionist.

With companies now more global than ever, liberalizing access has become crucial. Anand Lakshminarayanan, senior vice president of revenue optimisation and airline partnerships at Emirates, said: “We need to kick-start the global economy and the aviation sector requires it most.” 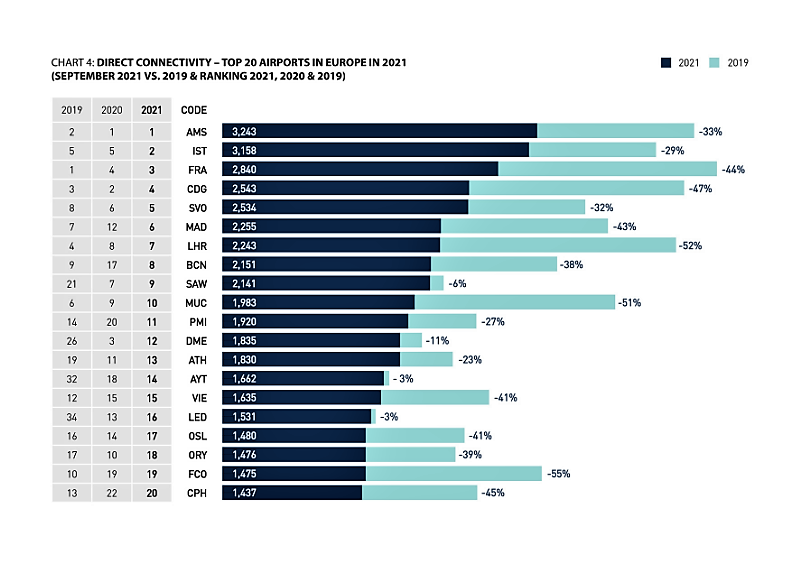 While Lakshminarayanan admitted that protecting flag carriers is a rational tendency across nations, he said that a liberalised approach has been just as good if not better. “In the US, UK, Singapore and Dubai, liberalization over the past two and a half decades shows that the interests of flag carriers have not been damaged by it.”

Not only that, but in Dubai’s case, the aviation sector has grown to over 30% of GDP during that time. “Deregulation should continue in the interests of the overall economy (even if) national carriers are (now) bleeding more. We need stimulus back in the economy and we must look to the long term,” Lakshminarayanan said.

Luis Felipe de Oliveira, director general of ACI World added: “Globally speaking for governments, liberalization generates jobs and brings social and economic development to economies. The possibility to fly on different routes with more freedom improves the ability for both airports and airlines to grow. Sometimes we forget that we are here to serve the passenger, The best way to do this is with more destinations which helps the whole ecosystem. Liberalization is therefore key.”

Armando Brunini, the CEO of airport operator SEA Milan said: “Health restrictions – though here for very good reasons – may be part of a geopolitical game. Europe has opened up, the US is opening up, why not Asia?”

He cited Milan Malpensa (MXP) as a good example of liberalization in action. MXP was a hub for Alitalia, but in 2008 the airline retrenched to Rome Fiumicino (FCO) as the global financial crisis hit. From 25 million passengers in 2007 and 185 direct routes, MXP traffic collapsed in the following years.

“Malpensa’s catchment has among the highest GDPs in Europe and the region deserves strong direct international and national connectivity,” said Brunini. “Without a hub carrier the remedy was to push liberalization and attract other airlines.” Over 100 bilateral agreements later, MXP had surpassed its previous 2007 high to reach almost 29 million passengers in 2019, who again have access to a large number of direct connections. “This was a result of liberalization,” said Brunini.

In addition, fifth freedom rights to Emirates for flights to New York from MXP increased that specific market by 45% within a year. “This market has doubled in 7-8 years and all other carriers on the route have improved their service with newer aircraft and better capacity, so this was good for the market,” noted Brunini. “These lessons should make us strong advocates for liberalization.”

But ITA’s Lazzerini pointed out that there isn’t a level playing field in Europe. He said: “Spain, Greece and Italy have some fifth freedoms but not France, Germany, Netherlands or the UK. The strongest countries in Europe are not opening up. It seems that liberalization benefits countries that are under-capacity.”

On that point, SEA Milan’s Brunini was quick to note that it is often a national carrier’s inability to create direct routes – a pointed reference to failures of Alitalia – that lead to liberalization filling the void. Whereas the strength of national carrier networks in many northern European countries mean that fifth freedoms are not required to boost aviation. One of ITA’s aims, says it’s CEO, will be to regain market share in the long haul market in order to have a viable future.