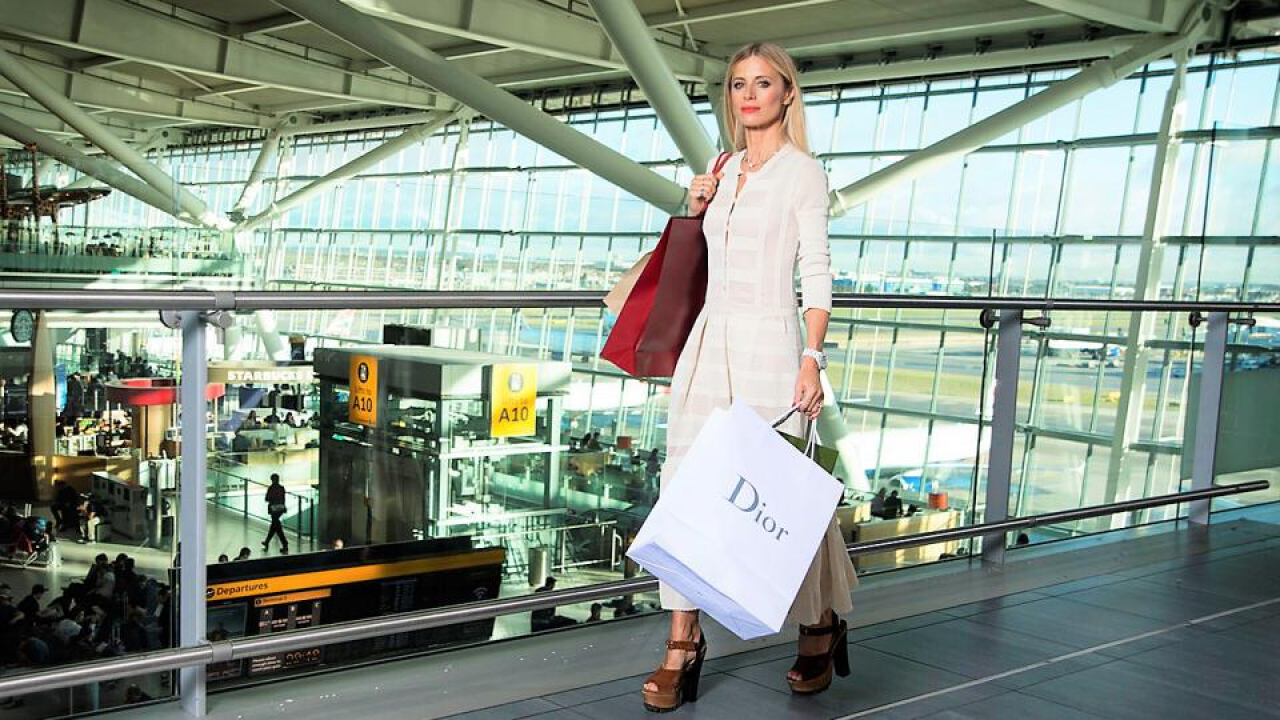 A concerted campaign to introduce duty-free arrivals shopping in the UK began recently when 60 lawmakers wrote to the British chancellor Rishi Sunak requesting this option for passengers arriving in airports, international rail stations and ferry terminals.

The letter was sent after the Brussels-based European Travel Retail Confederation launched its own campaign for arrivals duty-free on the continent last year. Research from York Aviation, commissioned by ETRC, suggests that the move could deliver $1.5 billion in EU tax revenue by 2024 but it would also generate much-needed revenue for airports as they start to recover from the pandemic.

“With the European Union considering such an initiative, the UK must follow suit to remain competitive,” said Francois Bourienne, chair of the UK Travel Retail Forum, a British duty-free and travel retail membership organization.

Brexit enabled the UK to reintroduce duty-free sales to EU countries from January 2021. This will help to boost revenue for British airport retailers when international travel finally picks up. Also in January, the British government increased the allowances for those travelers coming back from the EU which would potentially support more sales at continental airport retailers as well. A win-win.

But in general, arrivals duty-free shopping on either side of the English Channel would have the effect of keeping transactions in the country of origin because it is more convenient to buy heavy items such as bottles of spirits when returning from a trip than at the departure airport. There is also an environmental benefit as the weight of those bottles would not be in the air.

In a statement, UKTRF noted: “Arrivals stores would represent a repatriation of sales that currently take place at the point of departure—mostly likely in the EU. We view the concept of UK arrivals stores as very much an opportunity to capture duty-free sales already taking place abroad, and ensure the economic benefits are realised in the UK.”

The letter from the lawmakers claimed that arrivals duty-free stores would “increase passenger spend by between 20-30%” based on York Aviation data. “This would have an immediate and lasting impact on the financial stability of Britain’s travel hubs, particularly regional ones,” the letter went on to say. 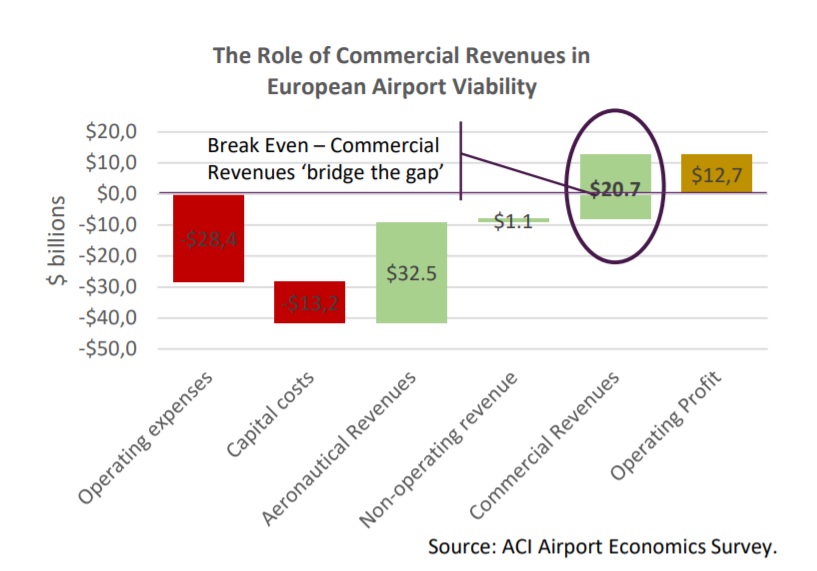 Commercial revenue is often the element that determines the level of operating profit at an airport.

Henry Smith, the member of parliament who organized the petition and who is also the chair of the Future of Aviation All-Party Parliamentary Group, said: “As we look ahead to a post-Covid environment, it’s vital that the government explores innovative ways of helping the sector not only recover but grow.”

Bourienne also pointed out that the initiative would not cost the taxpayer anything. “More than tax breaks or grants, self-sustaining measures such as duty-free on arrival shops allow the (aviation) industry to stand on its own two feet and flourish,” he said.

The UKTRF added that the initiative “would not have a material impact” on retailers in the U.K.’s domestic market because “the sales made at arrivals stores are not already taking place in the UK economy”.

Instead the impact will be felt at airports in EU countries where Brits are a major source of travelers—leisure in particular. They include France and Italy, where Lagardère Travel Retail is a key operator, and in Spain where Dufry dominates.

However, in both cases, what they lose in the EU they can gain—to differing degrees—in the UK as both retailers also run stores at large British airports.

Lagardère Travel Retail’s chief strategy and development officer Séverine Lanthier, said: “What’s important is to ensure a level playing field between the EU and the UK. If duty-free on arrival is introduced across British airports, it should be the case in EU airports too. We strongly believe this move, in the UK or in Europe, would support the recovery of airports and travel retailers by generating additional commercial revenues.”