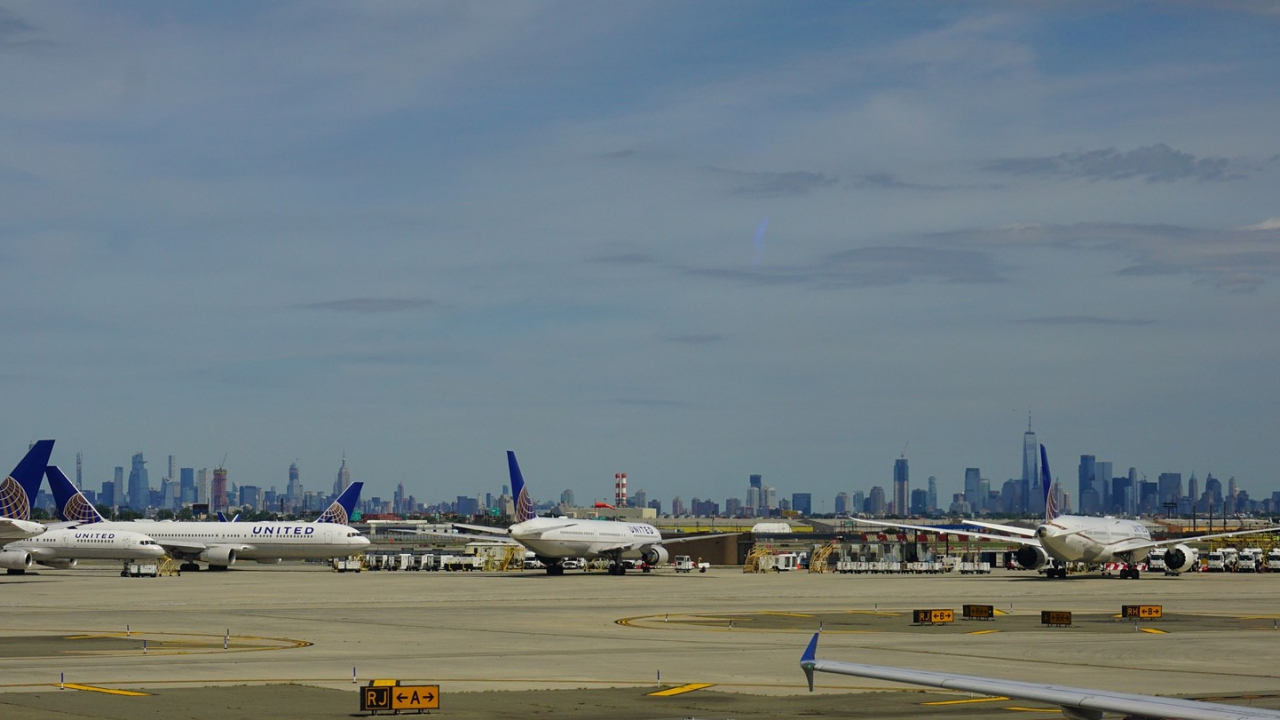 North Americans love flying. In 2018, they took more than 2.6 air trips per capita compared to a world average of only 0.6 per capita. Despite their significantly higher aviation activity, the U.S. and Canadian airport industries lag woefully behind the rest of the world in terms of private sector participation.

Private companies barely play a role in the management and development of airport infrastructures. Only 1% of U.S. and Canadian passenger traffic travels through airports with private sector participation when the world average is close to 45%, and as high as 75% in Europe according to Airport Council International. 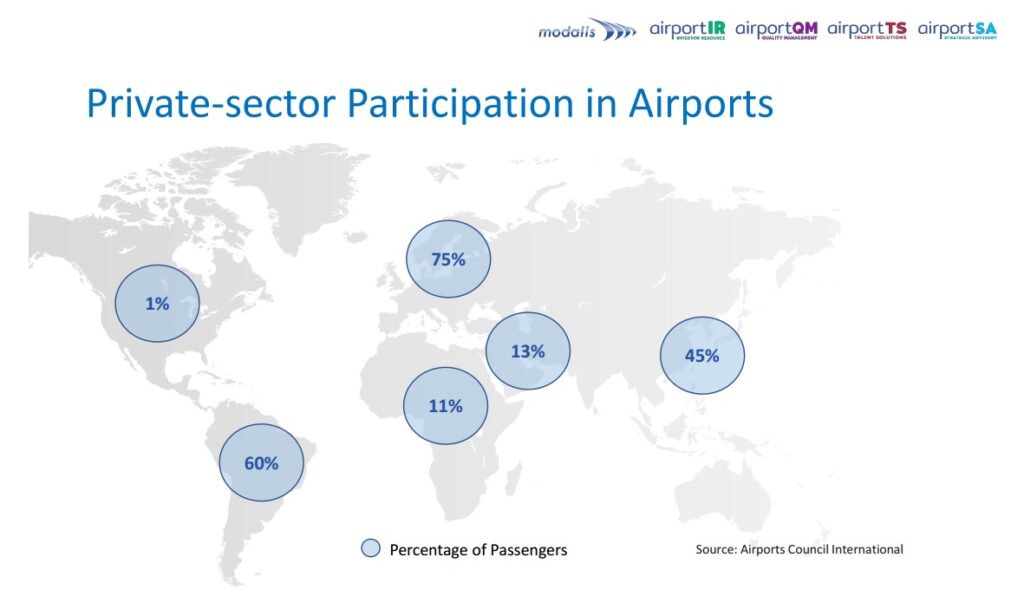 North America is dragging its feet on airport PPPs.

The data were presented by Modalis Infrastructure Partners at a round table convened by the airport chapter of the World Association of PPP Units & Professionals (WAPPP) earlier this month.

Called Understanding the Outlook of Airport PPPs in the U.S., the webinar discussed the current state of public-private partnerships in the US. WAPPP says that federal authorities, such as the FAA in the United States “have shown, for a long time, their willingness to initiate processes for the privatization of airport platforms”.

The Mood Music is Slowly Changing

Despite this spotty track record, the deal pipeline has some early-stage and award-stage projects in the works. The North American market has also shown some positive privatization signs in recent years, in New York State in particular.

JFK’s new international terminal will be the biggest jewel in its crown.

Authorities have also been more open to the implementation of O&M contracts which may reflect, to some degree, the financial impact of the Covid-19 pandemic and a way to reduce the longer-term pain points of potential future funding constraints.

The webinar was wide-ranging in its focus. From the politics of working with local government and airline involvement in infrastructure assets, to where P3s are being increasingly used such as cargo facilities, and MRO (maintenance, repair and operations) functions.

Based on the session discussions it appears that in the U.S. market, P3s will have a future, but that they are likely to be limited to management agreements for mainly medium-sized and small airports. In the larger ones, such as as those in New York and New Jersey, terminal-only deals will be the way forward as has already happened, for example at JFK’s new international terminal. Complete concessions of entire airports in the U.S. and Canada still looks some way off.

To listen to the full debate on the US airport PPP market please go to the Open Mic section at the bottom of the AirportIR homepage or click here.

If you would like a copy of the North American Airport Deals overview presentation from Modalis, please drop us a note at admin@airportIR.com.