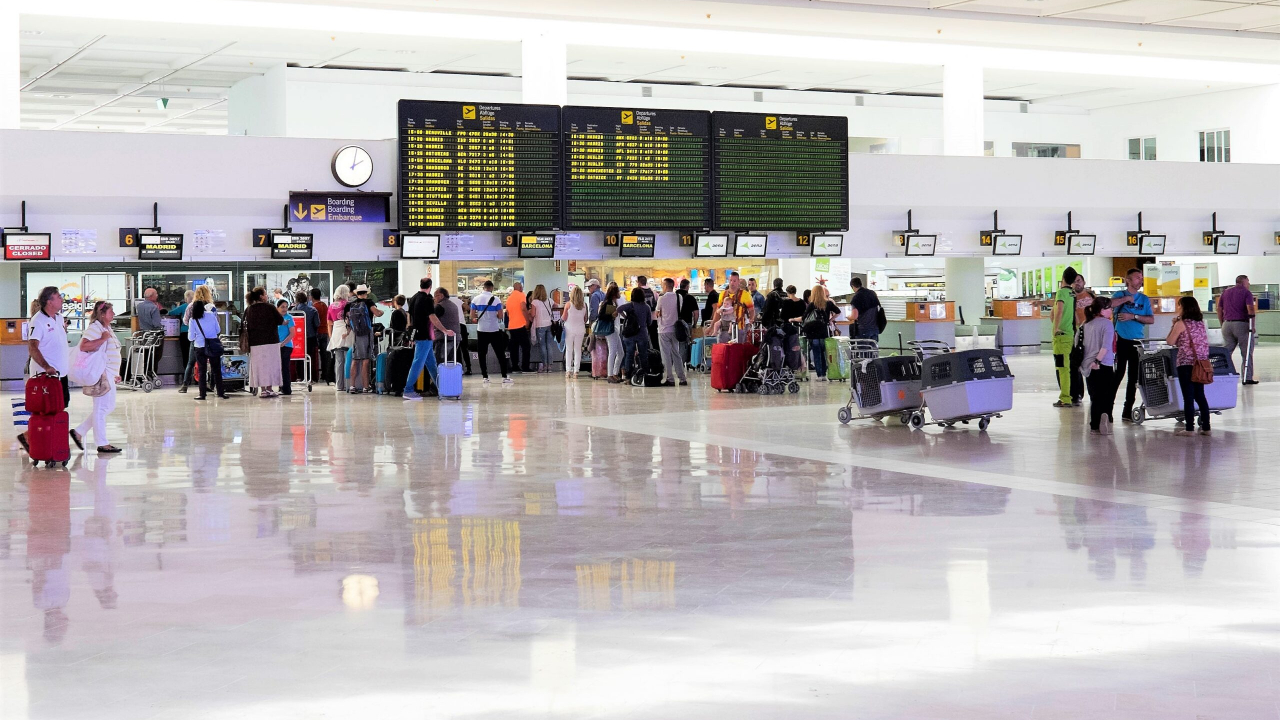 The pandemic has had a damaging effect on the European Union (EU) whose GDP is expected to have declined by over 5% last year when the final numbers are confirmed. Business trips and tourism have been particularly hit across member states as only essential travel has been allowed for a large part of last year.

Travel and tourism are major contributors to the European job market, but the pandemic has reduced employment in the sectors. They accounted for 38.5 million jobs in 2019, but fell below 35 million in 2020, a 9% decrease brought on by the health crisis. Tourism is also important to EU revenue generating just over 10% of its GDP prior to COVID19.

As vaccination rollouts have gathered momentum after a slow start (see this live EU vaccine tracker), airlines and the wider aviation and tourism industries have come together to call for current travel restrictions to be lifted. Countries reliant on tourism like Spain, Italy and Greece are, not surprisingly, among the first to open their borders to tourists, and boost their economies. 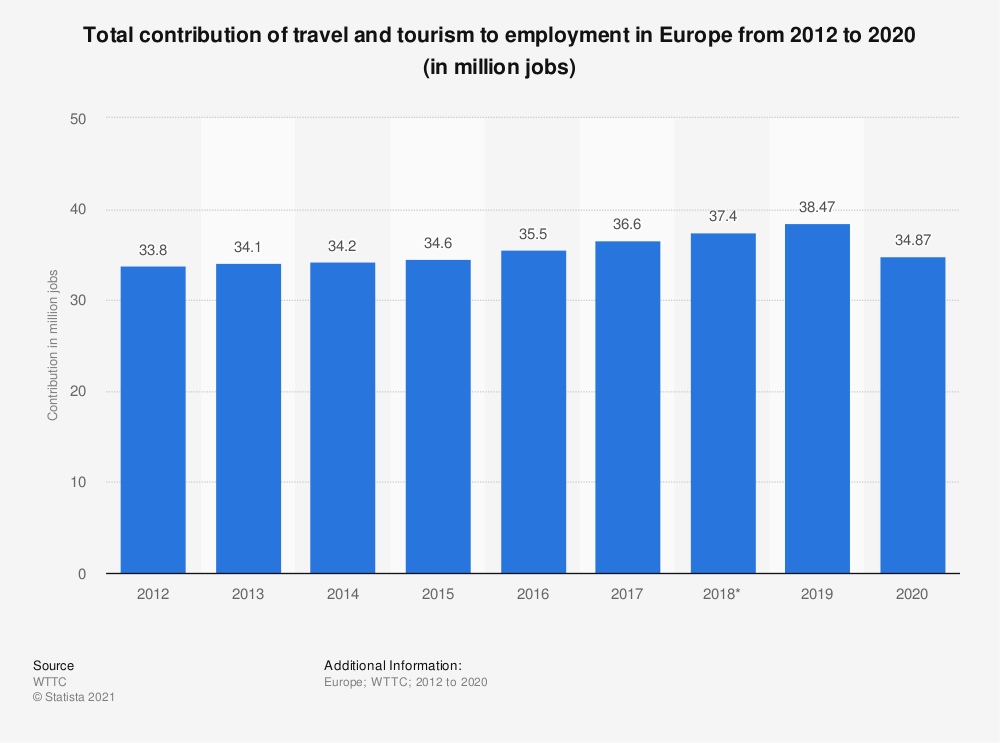 Employment levels in travel and tourism are back to 2015

In order to provide an EU-wide policy for lifting the restrictions for air travel and tourism, the bloc is implementing a Digital Green Pass Vaccine Certificate for travelers, one of several that are being developed around the world.

In theory it will give EU citizens the chance to travel across member states if they meet the following criteria:

The timeline for implementing the Green Pass is not clear but the EU is planning to open up travel by the beginning of July. While plans go ahead, many countries are working on vaccine certificates and other programs to reduce travel restrictions at the country level, and later at EU level.

With tourism such an important contributor to GDP in many European countries, governments and health officials are under mixed pressures. They want to liberalize non-essential travel as quickly as possible from existing restrictions to keep economies moving, but they also need to keep COVID infections and death rates at currently relatively stable levels. 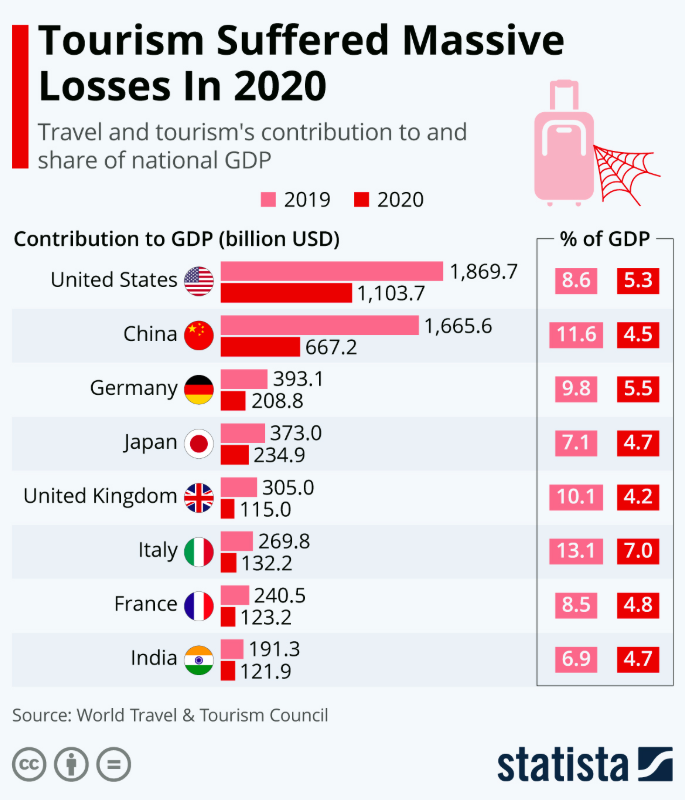 In most EU countries the pandemic is now showing declining numbers of infections, but the fear is that new variants will change the scene and turn the positive development upside down. This is something that is also of increasing concern to consumers.

The answer to the question above depends very much to whom it is addressed. In the case of Spain, opening up is seen as essential. Its economy is heavily dependent on tourism but it has also suffered a great human cost from the pandemic, with a high number of cases and deaths.

After one of Europe’s strictest lockdowns in spring 2020, it reopened to visitors over the summer, but in November entered a state of emergency that ran until May 9, 2021. This has now been lifted and the country is among the first to open its borders for international tourists in time for the upcoming summer season.

Spain is estimating – and hoping – that its updated national travel guidelines during COVID19 will attract around 45 million foreign tourists – that is just over 50% of the number who came in 2019 before the pandemic struck.

Spain – the world’s second most popular tourism destination after France – registered 83.5 million foreign visitors in 2019 according to the UNWTO. In a normal year the tourism industry accounts for 12% of economic output and 13% of employment.

France has been one of the countries in Europe hit hardest by the pandemic, with nearly six million confirmed cases and over 100,000 deaths by mid-May. It went into a third lockdown at the beginning of April due to rising coronavirus cases, but is gradually lifting restrictions. High-level officials in France have announced plans to welcome EU and vaccinated American tourists from June 9 onwards.

On 30 March, Italy introduced mandatory quarantine for any arrivals from a European country. In mid-May the quarantine requirement was dropped for passengers from the EU, UK or Israel with a negative test, as well as travellers from the US on a “covid-tested” flight.

Italy is still in a state of emergency due to the pandemic, but prime minister Mario Draghi is determined that the country will open up to tourists for summer, underlining the importance of travel and tourism revenues for Italy.

More caution exists elsewhere. Among northern European countries, Finland – which has maintained one of the lowest infection rates on the continent – currently restricts travel to/from Schengen and all high-risk countries (defined as those with over 25 coronavirus cases per 100,000 inhabitants) until at least May 25.

Current practices at border crossings include a compulsory health examination, proof of a negative COVID19 test result and, if entering from a high-risk country, another negative test result within 72 hours, or alternatively 14-day self-quarantine.

It is not a surprise then that the whole Finnish travel ecosystem is demanding that the government moves towards a clearer and more harmonized guidelines to ease entry for foreign visitors as soon as possible. Finnish inbound tourism is an important service export sector that contributes positively to the country’s GDP while generating crucial passenger revenue for national carrier Finnair.

Ultimately, it will be up to travelers if they feel confident enough to travel internationally once updated travel policies are put in place by the EU, individual governments, airlines, airports and the whole ecosystem.

EU digital vaccine certificates will be a big help, but with uncertainty around guaranteed PCR tests in order to return home for example, this and other factors are also affecting travel decisions. It could be that many vacation planners will be spending the upcoming holidays in their own countries, and only the really determined travelers will fly internationally.

One thing is for certain: the desire to travel by air has been dramatically reduced during the pandemic and many people are reluctant to face crowds at airports and on flights even after travel restrictions are lifted and rates of vaccine rollouts accelerate. .