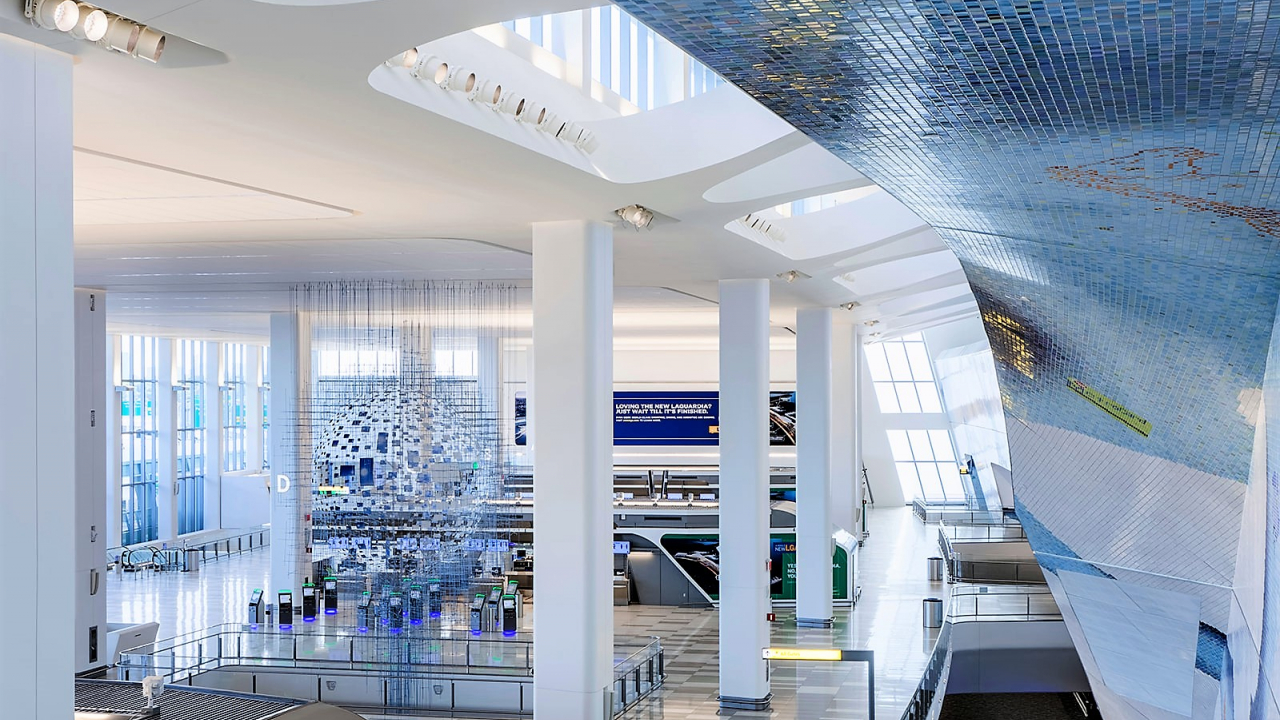 Airports have had to re-evaluate their relationships with their partners such as airlines and concessionaires. Closer cooperation between stakeholders has resulted in changes during the COVID years. An example is airport landlords offering concession rebates to their retailers.

In a recent podcast from the World Association of PPP Units & Professionals (WAPPP), Patrick Lucas, director of economics at airport association ACI World, said that a fundamental evolution had taken place in the airport-airline relationship.

Patrick Lucas, director of economics at airport association ACI World says: “In the immediate short term is very much related to how we deal with regulated charges and this includes the recovery of losses from the pandemic or alternatively accepting a high risk profile associated with airports if losses are not recovered.” 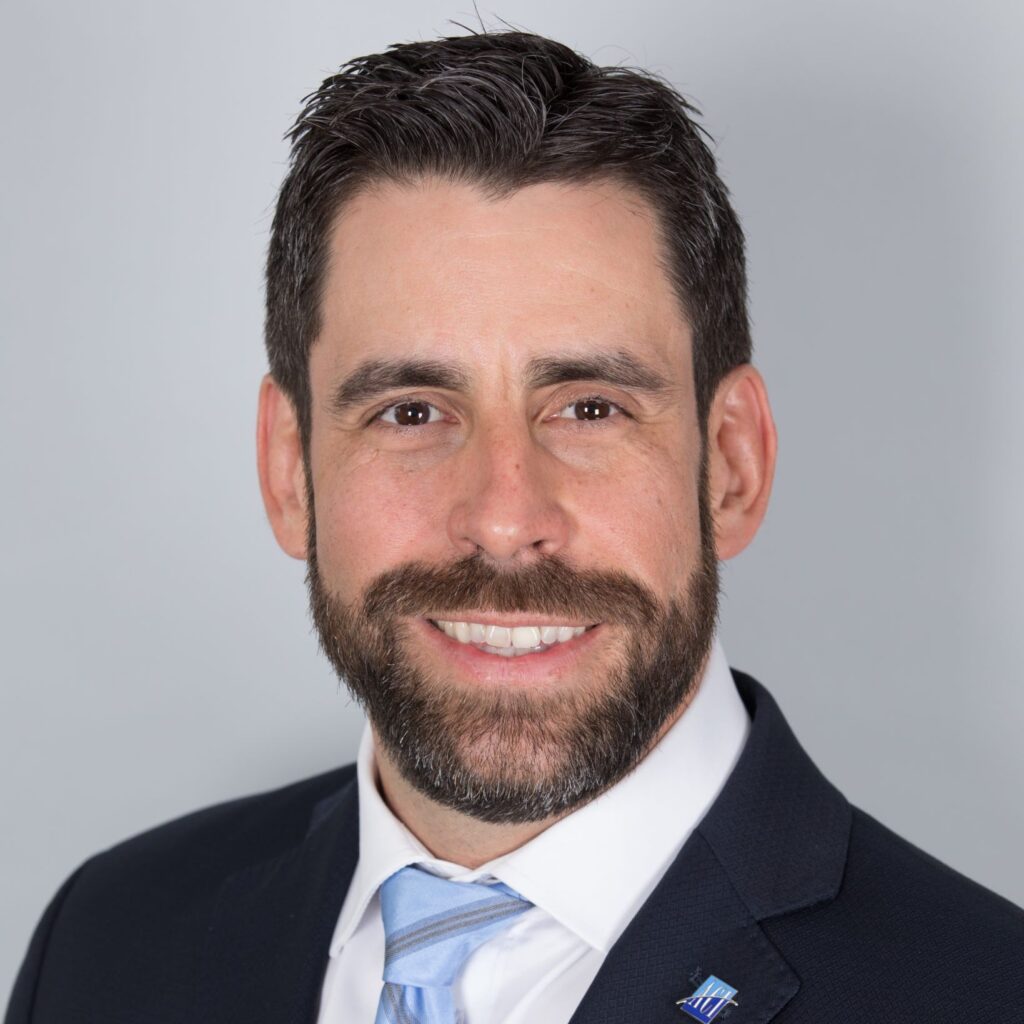 Lucas: “If we have learned anything from the pandemic we know that we have to share risks a bit better.”

However further down the road as thing settle, Lucas thinks a different relationship will take shape as further airline consolidation plays out and as competition between airports increases. “If we have learned anything from the pandemic we know that we have to share risks a bit better,” he says.

Specifically he refers to better negotiation of commercial agreements of which he expects to see more in the years to come. ACI also expects a similar change on the non-aeronautical side of the business.

“The pandemic has highlighted the need for an alternative outlook on commercial contracts between airports and concessionaires, especially in dealing with uncertain traffic volumes,” says Lucas. “This is especially true when taking about minimum annual guarantee (MAG) contracts. There is a lot of discussion about risk-sharing triggers and how to manage the pain.”

At the same time, airport operators need to ensure they can cover their major capital investment plans for infrastructure. After years of almost non-stop annual passenger growth, COVID19 has ensured that, for the first time in decades, traffic risk has become a discussion point. ACI believes that this could also lead to governments taking on part of this risk and also allow airports to have some more flexibility in terms of their capital investments.

Airport capital expenditure (capex) contracted in 2020 and 2021 relative to 2019 “in the realm of double digits during the worst days of the pandemic” says Lucas. Markets like Europe, Latin America and the Middle East suffered some big setbacks from reduced capital spending due to financial shortfalls according to ACI.

On the other hand, markets like the U.S., thanks to the CARES Act and pump priming into infrastructure, saw less of an impact on capex investment. Asian and African markets were a bit more varied on their spending deferment.