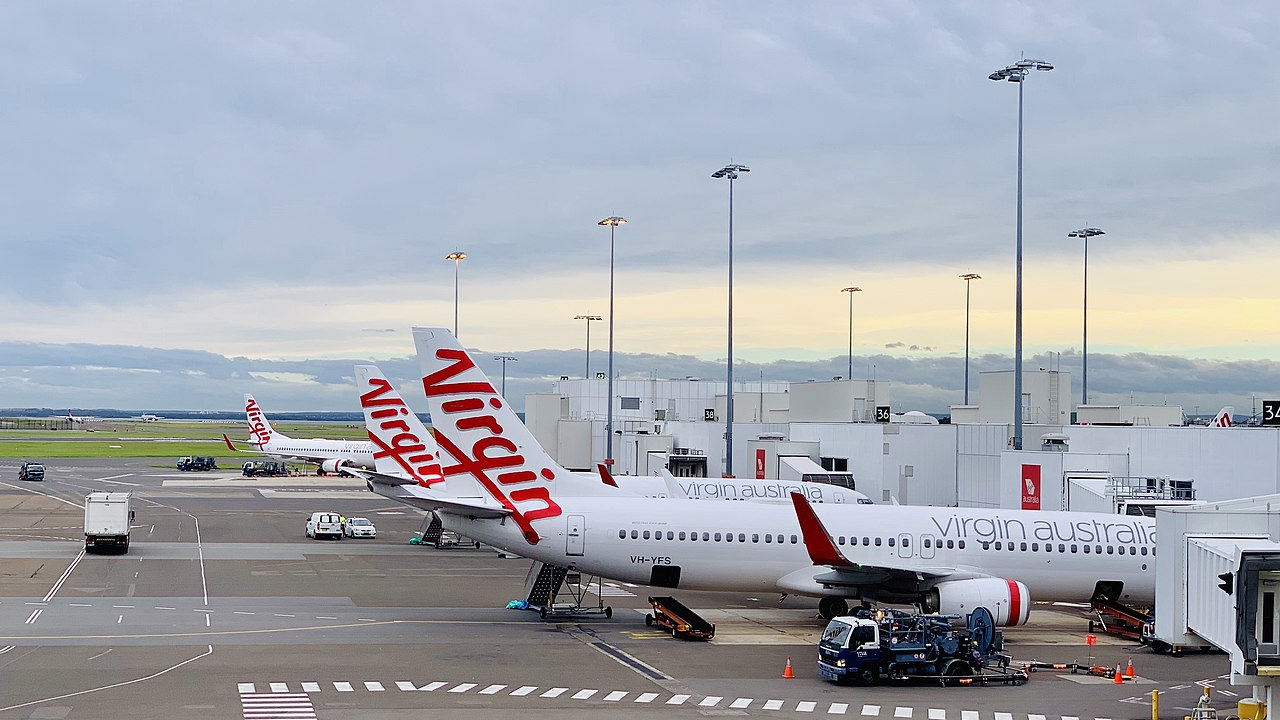 Unprecedented. The travel advisories, restrictions and outright bans being imposed by governments around the globe is unfolding at an unbelievable pace. It seems that with every passing day a new announcement is made of borders being closed and flights cancelled. China, the original epicentre of the outbreak, almost sits in the media background now with a raft of other nations coming to forefront of the COVID-19 battle. Asia-Pacific countries are now implementing their own measures with some countries, notably Australia, New Zealand and Singapore, requiring overseas arrivals to self-isolate for 14 days. Malaysia announced a complete ban on overseas travel on March 17. The restrictions have played havoc with demand for air travel. Asia-Pacific Airlines have been trying to adapt to the situation as best possible, with actions manifesting through capacity cuts across their networks. Other notable cuts include Qantas which recently announced that:

Air New Zealand, another carrier hit hard by government travel restrictions, also announced major changes. Trans-Tasman capacity will reduce by 80% with its overall long-haul network reduced by 85%. Cutting capacity by such extreme measures inevitably means grounding aircraft. Across the Asia-Pacific region the A380 has been making headlines with Qantas, Korean Airlines and China Southern grounding a large part, if not all, of their fleet. In Qantas’ case, this started before the aforementioned capacity cuts. Following similar moves across the globe, Lufthansa also announced similar measures. The groundings add salt to an already deep wound with the aircraft type. Production of the model ceases in 2021 after beleaguered sales. The other side of the equation is the impact to airports. Sydney Airport and Auckland Airport have seen their shares dive to 52-week lows in a matter of days. Similar to airlines, less demand means less passengers to generate revenues which is being reflected in their prices. Both companies are down approximately 35% from a year ago.On March 12 Melbourne Airport released guidance that international passenger numbers were down 17% in February compared to the same period last year. Domestic traffic was down 5% for the same periods. CEO Lyell Strambi rightfully points out the predicament airports often find themselves in times of crisis. “When the industry rebounds we will still need the new gates, the new taxiways, the new baggage systems and runways. None of our infrastructure pipeline can be done incrementally – you can’t build just the first 20 percent of a baggage carousel – and in order for airline businesses to recover on the other side of this issue, we need to support every single flight that every single airline wants to operate when they’re ready”. Opportunity in Crisis One sector that seems to be gaining ground in the crisis is air cargo. Reuters recently reported that both Cathay Pacific, Korean and Qantas are flying passenger aircraft in freighter only roles to back-fill demand. Also, they indicated prices are surging on the back of capacity reductions in passenger fleets. Bucking the trend, one airport that is certainly seeing an increase in demand is Toowoomba West Wellcamp (WB). Situated about two hours west of Brisbane, Australia, WTB currently handles a weekly Cathay Pacific B747-8F along with a number of charter operations. Since Chinese carriers started to pull capacity from the Australian market, WTB has experienced a surge in demand. Most likely, this is due to continued cancellation of international services from neighbouring Brisbane and Gold Coast Airports, meaning belly space in passenger aircraft is not available.