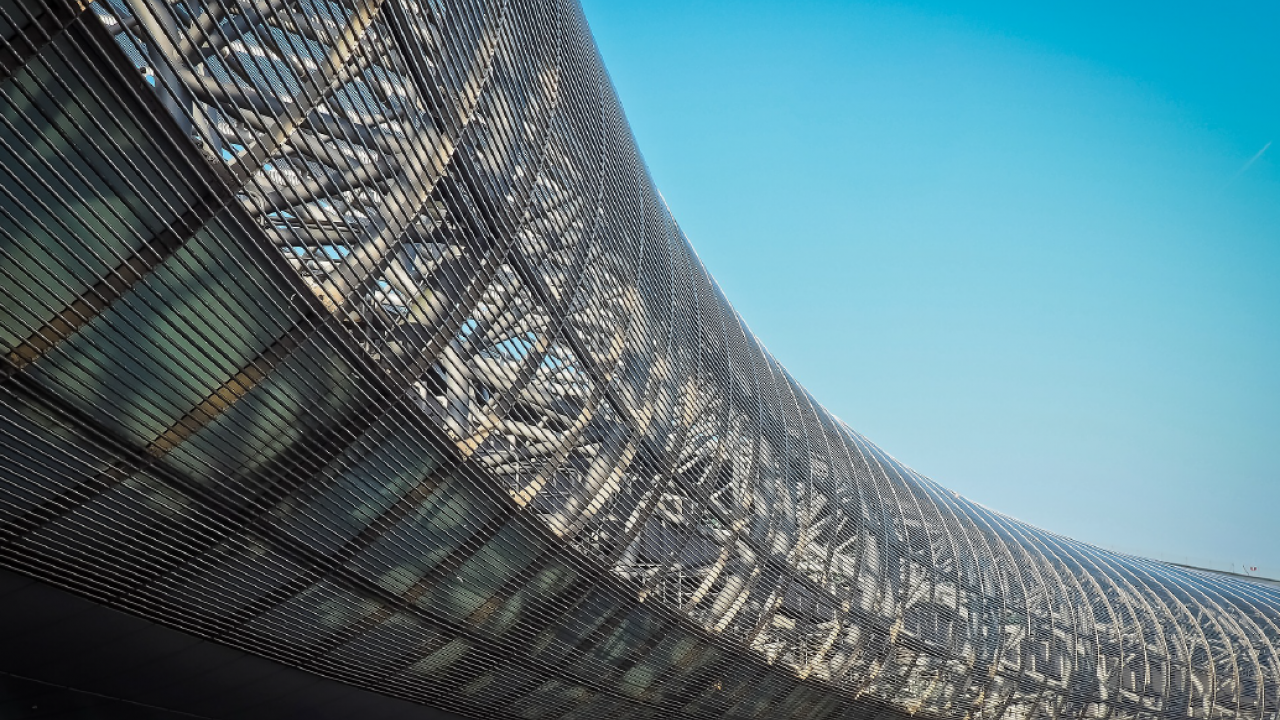 While nearly 50% of the world’s population is locked down, 180 countries are affected, more than 900,000 cases of COVID-19 identified and we are surpassing the mark of 45,000 deaths worldwide, our priority must be to continue fighting this terrible virus. We must however also think about scenarios for the recovery of the world economy in the coming months (or years) in view of the novelty of the situation and the limited scientific knowledge we still have of the COVID-19 pandemic. As such, this article is looking in particular at the impact of the COVID-19 crisis on the airport concession business, a market which has been very successful over more than 20 years thriving on the continuous development and impressive growth rates of the air transport industry Which Recovery Plan for the Air Travel Industry?  The airline industry, which is at the same time also a key driver of the internationalization and spread of the pandemic, is likely to be one of the most affected sectors in the short and medium term. While there is no doubt that air transport will eventually rebound, today’s critical questions are how airlines will cope with this unique and exceptional shock, resume their growth and when the recovery will happen?

The world of air transport has already experienced important crises before such as the SARS epidemic in 2003, the H1N1 flu epidemic in 2009 or the EBOLA epidemic in 2014, not to mention the September 11, 2001 terrorist attack and financial crisis of 2008. In all these cases, air transport and tourism, whether locally or regionally, rapidly recovered in a year or a year and a half, returning to previous levels with even higher growth rates than before the crisis. Previous crises never reached the current global impact in the scale and potential duration of the COVID-19 pandemic.  At the peak of the SARS crisis in 2013 – the most serious so far – the capacities of Asian airlines had been reduced by 35% whereas today more than 60% of worldwide fleets – and even more than 80% of the Europeans – are planned to be grounded in Q2 2020.

Basing a recovery plan on past experiences is not suitable given the unprecedented scale of the COVID-19 crisis and the prevailing uncertainty of how long it will take to get the outbreak under control. Nevertheless, some industry experts and international organizations, including IATA, have ventured into developing scenarios for economic recovery for the travel industry:

Many factors, besides the slow reopening of borders, may jeopardize a quick recovery: First of all, many airlines may not survive the impact of COVID-19. IATA announces that the revenue shortfall in the airline sector could reach USD250 billion. In an industry where 4% of the 1,500 existing airlines (i.e. nearly 60 airlines) represents 50% of the worldwide fleet and not more than a hundred of the total number of carriers generate positive financial results, a significant number of airline bankruptcies can be expected post COVID-19. According to some estimates this could affect up to 20% or even up to 30% of the 1,500 airlines (or passengers/aircrafts operators). Economic rescue plans of hundreds or even thousands of billions of USD have been announced by governments throughout the world.  For airlines, these plans will take the form of tax exemptions or payment deferrals, various financing schemes or capital injections, acquisitions by States including nationalizations or re-nationalizations or even contribution from airports under various forms.

It is likely, however, that these measures will be restricted to key airlines of key/large economies which would never accept seeing their national carriers disappear and thousands of jobs lost. It is therefore likely that economically fragile regional airlines, certain low-cost airlines or even national airlines in weaker economies may find it difficult to survive the COVID-19 impact.

Which Major Challenges May Airports Have to Face Post COVID-19? Even though airports benefit from businesses not directly related to aeronautical activity, such as real estate development, airline traffic remains by far the strongest/highest pillar of the airport industry. Pretty much like airlines, airports have usually recovered quite rapidly from shock events, but as highlighted earlier, the COVID-19 crisis is unprecedented. In summary, airport activity may also take two years or more before rebounding to 2019 levels.

Taken in totality, the crisis has already put a tremendous strain on the financial situation of airports worldwide. A majority of them will most likely benefit from large scale rescue plans and, unlike airlines, banks might be more inclined to maintain or expand their exposure in airports given the relatively solid collaterals their infrastructure assets generally provide. The Airport Concession and Privatization Market is Likely to be Impacted in the Short-term but Post COVID-19 Crisis Opportunities Will Surface The highest priority for existing airport concessionaires will certainly be to resolve imminent and future  defaulting situations vis-à-vis governments and banks in a context where the business plans of the current airport concessions are no longer sustainable due to current loss of traffic and uncertainties of the path to recovery. Such negotiations will not be easy in most cases as concessionaires will have to manage a complex mix of variables while aiming to secure their profits, restarting ongoing infrastructure construction and delaying loan- and concession fee payments; all of this in a situation where governments and airlines are likely to prevent/limit aeronautical fees and tariff increases. These negotiations may however offer concessionaires, grantors and lenders opportunities to restructure existing contracts and restore a “win-win” balance. As for tendering new airport concessions, the market is likely to slow down with concession projects postponed, although governments may see opportunities to reduce their public debt by rapidly launching huge infrastructure concession programs. Most of the concession business plans rely largely on traffic projections and tariff regulation, however in view of the uncertainties of the recovery process:

Even if the market of new concession projects slows down temporarily, the end of the COVID-19 crisis could offer important opportunities in the context of merger-acquisition transactions for investors and operators with solid financial capacities. Those who can mobilize quickly could take advantage of the crisis to expand their portfolio and creating a consolidation airport networks, similar to the ongoing trend of airline consolidation.