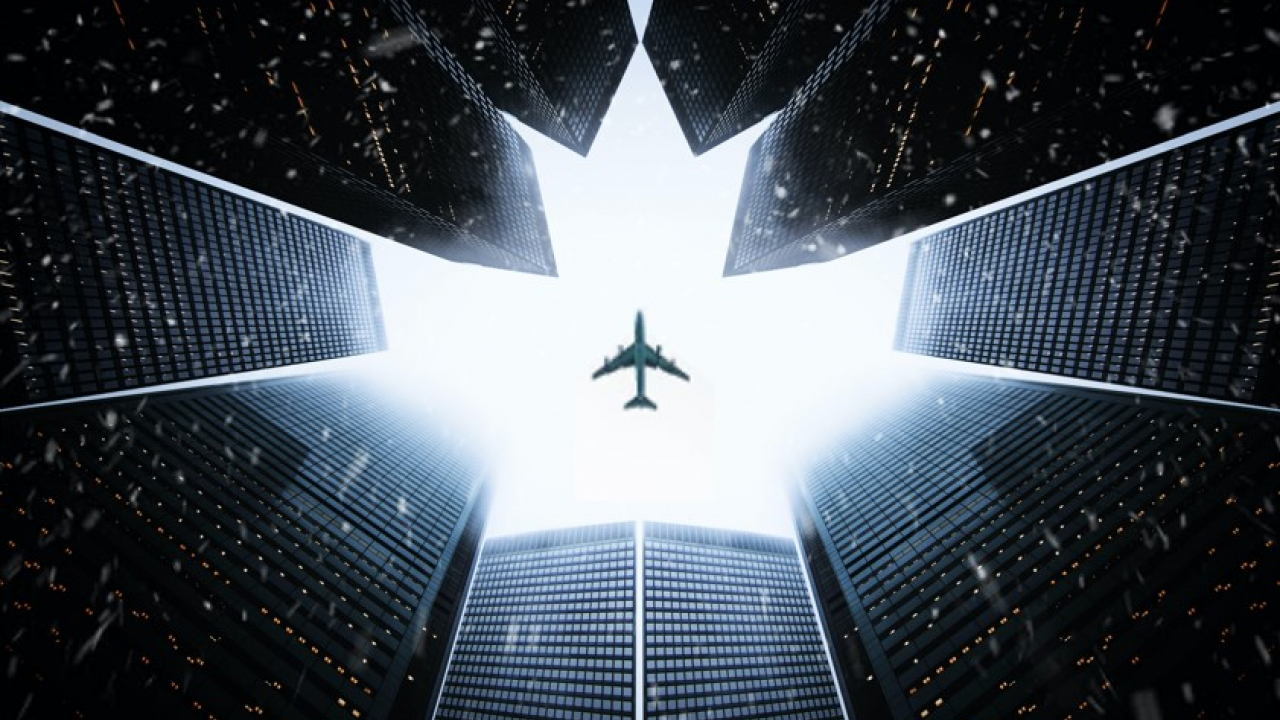 Canada is a vast country that relies more on air-travel than many others. Carriers have cut routes during the pandemic, leaving Canadians in certain communities with limited mobility and limited access to essential goods and services. Overall 85% of the seat supply across Canada had evaporated at some time during the year the pandemic has affected us all. In Canada, there are several tiers or classes of airports depending on traffic volumes, importance and ownership and these variations result in different opportunities and eligibilities for financial support which is described further below. Under the National Airports Policy (NAP) of 1994, all airports with more than 200,000 passengers as well as those located in national, provincial or territorial capital cities were designated part of the National Airports System (NAS). The NAS airports are:

The above represents the majority of passenger traffic across the country. There are, however, over five hundred airports in Canada. Granted, most of these are aerodromes with limited to no (scheduled) passenger traffic, but there are a number of regional airports that serves multiple smaller cities and communities across the country. Over time, air service to these sites have developed from one carrier airports with a few flights per week utilizing the smallest turboprop aircraft to daily service by several airlines. Competition often included the two major carriers as the propensity to fly grew due to improved economic activities and lower airfares … … that is until March 2020! Route Suspensions Both Air Canada and Westjet has drastically reduced their air services this last year. Some examples include:

Air Canada stated in early 2021 that it is down to 20% of its pre-pandemic capacity. This does not only include routes and aircraft in service but also severe staff reductions. Smaller airlines have also been equally impacted. Porter Airlines for example has suspended all its flights from March 21, 2020 and is now scheduled to resume operations on May 11, 2021. Most companies cannot survive a year without revenues unless there is forthcoming external support. Federal Support – a Game of Chicken? The two major airlines have blamed a lack of federal support as an added reason for the dramatic reduction in service, however the reality is that the reduction in passenger volumes has made most of these routes redundant or financially unviable. Westjet, for example, would normally service around 15 million passengers between March and October – last year it serviced one million over the same period. Both major carriers received substantial wage subsidies in 2020, but beyond that there has been limited progress on a comprehensive bailout program. In the Fall Economic Statement 2020, the government stated is committed to ensuring that Canada’s air sector continues to connect Canadians and Canadian marketplaces, as part of a dynamic aerospace industry. It reads further: ”However, since the beginning of the pandemic, we have heard from many Canadians who had booked travel and ended up stuck with vouchers for trips they could not take instead of getting refunds. The government is establishing a process with major airlines regarding financial assistance. As part of this process, the government will ensure Canadians are refunded for cancelled flights.” In short, the major airlines may receive Federal support if refunds are given, alternatively one might say that the refunds will have to be funded by the Federal Government. In September last year, Air Canada held about $2.3 million worth of ticket revenues, 65% from non-refundable tickets. Next Up: Signs of Recovery (Part 2 will be published on March 10, 2021).