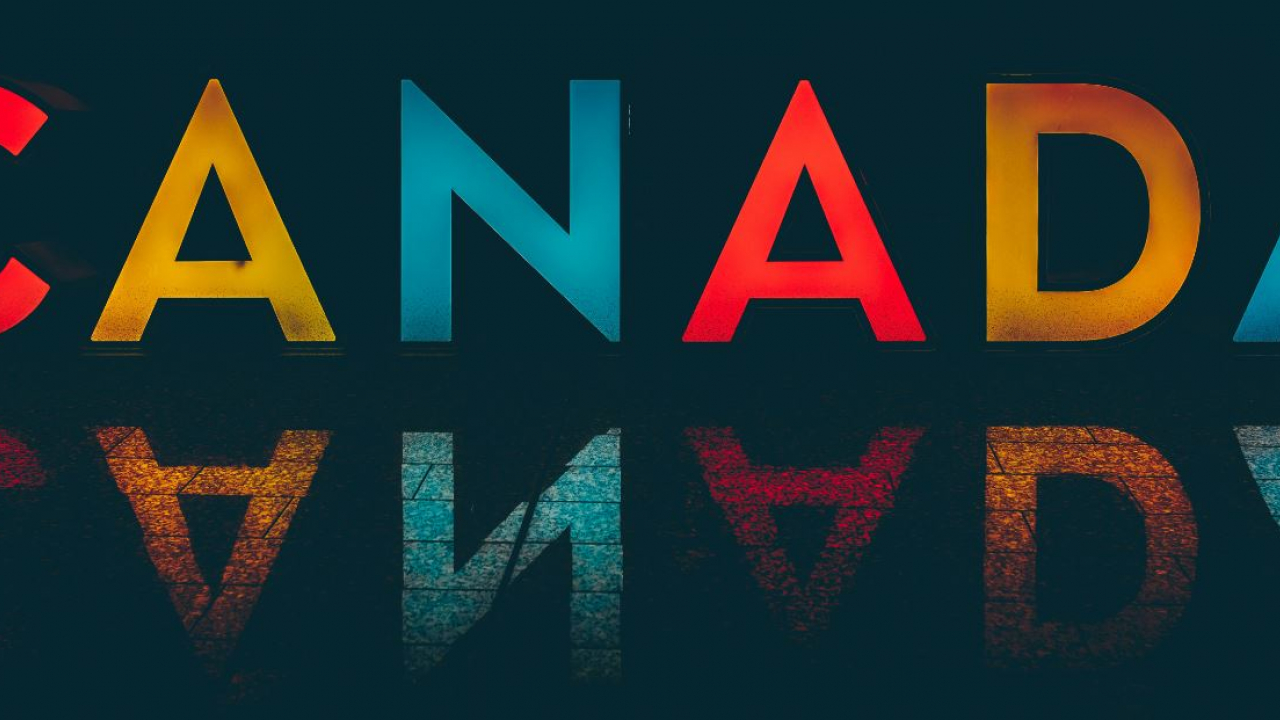 Setting the Stage The busiest Canadian Airports remain under Government ownership but are managed by local airport authorities. In 2016, David Emerson, a former Canadian Minister of International Trade and Vancouver Airport Authority’s first CEO, was commissioned to review the Canada Transportation Act (CTA). Emerson’s report entitled ‘Pathways: Connecting Canada’s Transportation System to the World’, was released on February 25, 2016 and recommended “moving within three years to a share-capital structure for the larger airports, with equity-based financing from large investors”. As expected, this prompted strong expressions of interest from Canadian and international investors and operators. From various discussions held with the Canadian Government (including the Privy Council, Ministry of Finance and Department of Finance) Modalis understands various Government entities were actively exploring such transactions. Modalis also had the opportunity to interview several CEOs of Airport Authorities at the time. As can be expected, the view of a potential sale of the Canadian airports differ but in summary the arguments for, and against, were as follows:

The Federal Government ultimately appointed Credit Suisse to assess the overall structure and provide some recommendations. Unfortunately, this report was never published and the discussion faded, influenced by a strong opposition by some of the Airport Authorities, as well as vocal airlines and union lobbying. A Successful Five Years The Airport Authorities therefore remained in charge, continuing to provide facility expansions to ensure, for the most part, quality customer service levels and the ability to handle growth in passenger volumes. The service levels have definitively increased since the Transport Canada days and some Canadian airports being awarded for various aspects of customer service and facilities. In fact, Vancouver International Airport (YVR) has been voted Best Airport in North America for ten consecutive years in the Skytrax World Airport Awards. From 2014 to 2019, the number of passengers at the top five Canadian airports have grown from 93.6 million to 123.3 million, an impressive 5.9% average annual growth rate.

Some airports completed large scale expansions in the years before, from Toronto-Pearson’s multi billion-dollar investment in Terminal 1 to more recent expansions in Ottawa, Winnipeg and Calgary. All of these were largely financed with debt, a normal, low cost way of funding large scale, long-term infrastructure investments. One can always argue that some of these expansions were “gold-plated” and therefore added unnecessary expenses that ultimately would have to be paid by the passengers. The Federal Government, however, seems to have been content, having collected almost $400 million (Note: all $ in CAD throughout this article) in lease payments in 2018 alone and $6.5 billion since the start of the lease program in 1992. A Perfect Storm With passenger growth year after year, the outlook was very rosy going into 2020. Passenger volumes were up, additional long-term capital programs were planned or in progress, and finances were, for the most part, in order. Then March arrived and it all came crashing down. Part two of this article will be posted on September 16, 2020.