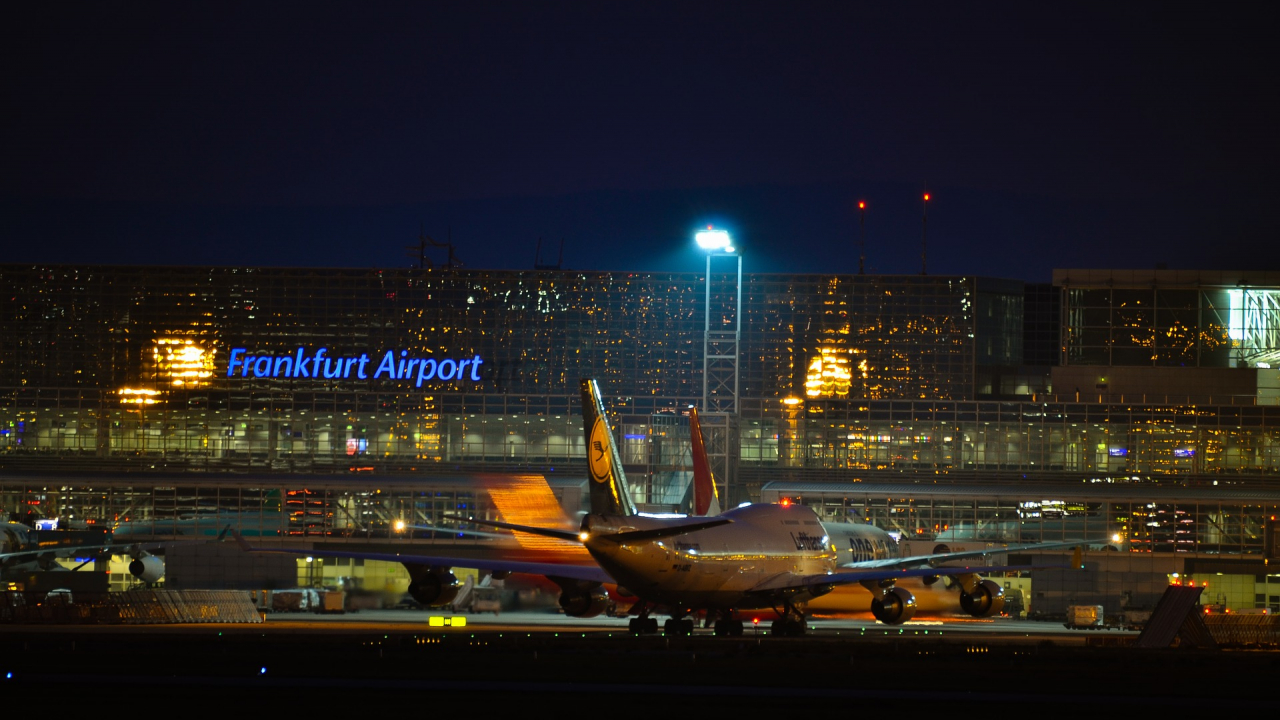 Note to reader: The following article is based on a research project conducted by the author as part of his master’s thesis for Business Administration (MBA) in Aviation and Tourism Management at the Frankfurt University of Applied Sciences. The research was conducted from September 2019 to March 2020 and therefore prior to the COVID-19 crisis.

With more than 200 capacity-constrained airports worldwide, the world in 2017 had planned more than one trillion USD dollars for infrastructure development and airport capacity expansion projects. Simultaneously, in recent years, the number of different investors and operators interested in investing in the airport business has increased noticeably. The increase is apparent in the growing number of privatization and PPP projects worldwide. Despite that there is a 12% shortfall between the planned and the needed investments. As such, this problem becomes even more complex for regional and smaller airports where almost all airports that handle less than one million passengers annually are loss-making. Our Main Focus When exploring the academic literature available, it was clear that PPPs are very complex and usually highly customizable according to the region, industry and airport conditions. However, under the general definition of partnership and with a high-enough research resolution, a general outlook and broad conclusions were achieved in this research. We mainly wanted to know the industry’s appetite for using public-private partnerships  as a tool to support the publicly owned and suffering regional airports? For that, we needed to explore first the dynamics between the regional/airport economic viability and the process of attracting investors and whether PPPs can be tools to save suffering airports or only aimed to buy high performing ones. We also explored the trends regarding investing in regional airports, the challenges faced by investors, and if these challenges were different from the ones faced if the airport was a bigger/hub airport. Our Methodology The research tried to bridge the gap in the current literature discussing regional airports which are -unlike low-cost air travel- very scarce in the research literature. Our research followed an empirical methodology in collecting and analyzing qualitatively obtained data. The descriptive nature of qualitative data was found to be the best fit for this topic. Effectively, this data was collected in two consecutive phases using the method of direct exploration where all possible feedback is collected and analyzed with no restriction on the input. Firstly, personal face-to-face interviews were conducted with experts representing the different stakeholders of a PPP project. Interviews took place during the GAD World conference which was held in Dublin, Ireland from the 11th to 14th of November 2019. In the second phase, we expanded the pool of participants by conducting an online questionnaire and analyzing the obtained survey results. The survey targeted executive and board-level experts and had a total of 85 valid replies. The pool of participants represented both the public and the private sectors and achieved a wide diversity in terms of role, rank, experience, and educational level of the participants. It represented all types of markets; developed and developing and showed geographical coverage for projects from all over the world. The expert interviews and surveys allowed the research to act as a current outlook on the industry and provides a real-world assessment of its growing trends.

Figure 1 – All companies from which experts have participated in the research Experts were first asked to answer some poll questions checking if PPPs can improve the poor financial performance of small and regional airports, evaluating the current trend of private investors towards investing in small and regional airports, deciding which comes first, regional economic prosperity or pioneering investments, and ask their opinion if individual small airports perform financially better compared to those clustered in an airport group. Part 2 of this article will be published on July 1st, 2020. About the Research As outlined in the lead paragraph, this research project was conducted as a master’s thesis presented by the author in partial fulfillment of requirements to obtain a master’s degree in business administration (MBA) in aviation and tourism management. The research was conducted before the current COVID-19 crisis from September 2019 to March 2020. The degree was successfully awarded in April 2020 by the Frankfurt university of applied sciences in Frankfurt, Germany. The MBA program is conducted in Frankfurt; one of the world’s largest aviation hubs, designed together with well-known industry leaders like DFS, Fraport, and MUC Airport, and in partnership with Embry-Riddle aeronautical college, Huddersfield University and Aegean University. The research project was sponsored by the GAD World conference; one of the world’s leading airport development and finance events. It is considered the only event dedicated to investing in airports, bringing annually airports, investors, financiers, regulators, governments and airlines together at a world’s leading forum for global airport development and investment. The research process was supervised by Prof. Dr. Andreas Papatheodorou; Professor in Industrial and Spatial Economics with Emphasis in Tourism at the University of the Aegean, Greece; an Adjunct Professor at the School of Aviation, University of New South Wales; and an Adjunct Professor at Frankfurt University of Applied Sciences. The research was also co-supervised by Dr. Vincenzo Uli; Research Fellow in Management at the Frankfurt University of applied sciences. Correspondence: Author: John Eskaros – Email: Eng.john.m.r@gmail.com Supervisors: Prof. Dr. Andreas Papatheodorou – Email: a.papatheodorou@aegean.gr Dr. Vincenzo Uli – Email: v.uli@fb3.fra-uas.de Bibliography International Air Transport Association IATA (2019): Annual Review 2019. International Air Transport Association. 75th Annual General Meeting, Seoul, June 2019 Oxford Economics (2018): Aviation: Benefits Beyond Borders. 1st ed. Air Transport Action Group (ATAG). Geneva ACI World (2018): ACI Policy Brief. Creating fertile grounds for private investment in airports. 01st ed. With the assistance of ACI Asia, ACI Latin America-Caribbean, InterVISTAS Consulting. Airports Council International. Montreal, Canada. ACI Europe (2017a): European Regional Airports. Connecting people, places, and products. Brussels. ACI Europe (2016): The Ownership of Europe’s Airports. Brussels. World Bank and PPIAF (2012): Public-Private Partnerships – Reference Guide.