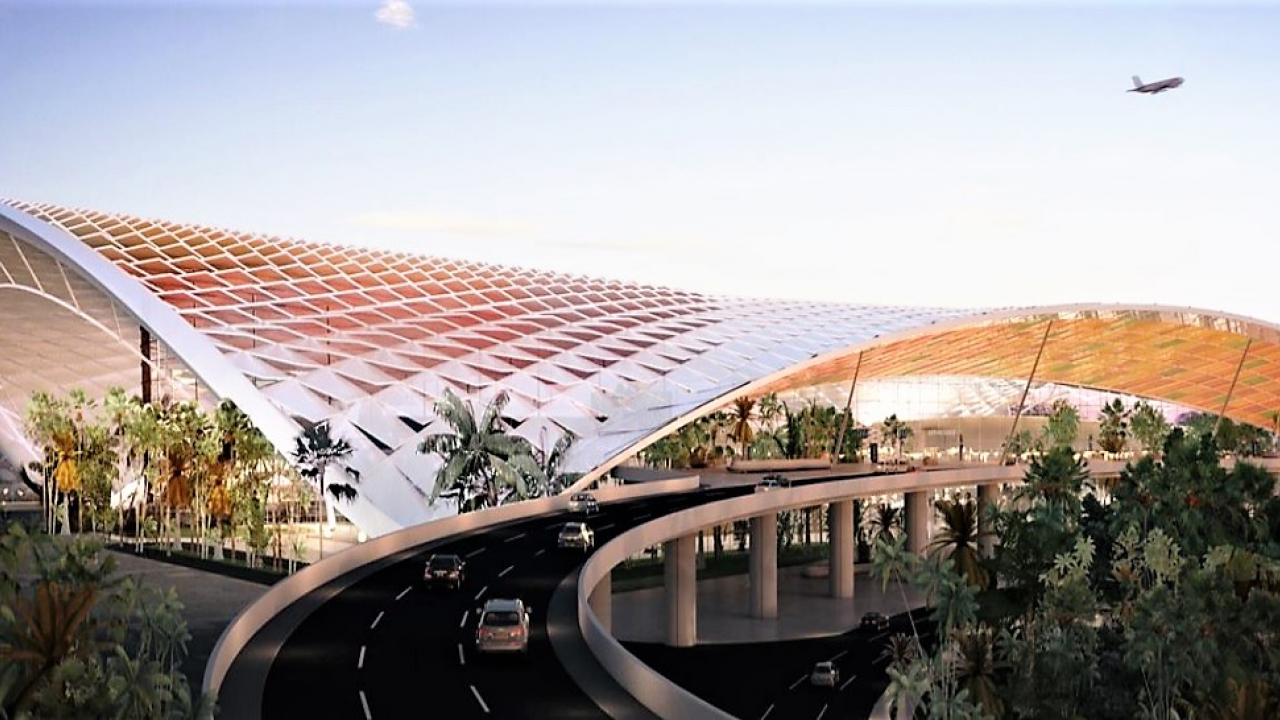 The slogan Incredible India has been used very successfully by the country’s tourism authority for almost two decades, but it is also apt for the aviation sector just now. At a time when aviation deals in much of the rest of the world have dried up, there is still buoyancy in the Indian market – and a likely step up in activity in the coming 12 months.

Despite a high death toll of 163,000 (to March 31) and a second spike in cases of Covid-19, India’s huge domestic travel market makes it a contender for a faster traffic bounce-back. Especially when compared with markets in Europe for example, which are heavily dependent on international traffic.

Analysis of IATA data from global consultancy Bain puts India second after China among G20 nations in terms of passenger recovery by July 2022 (see chart below). 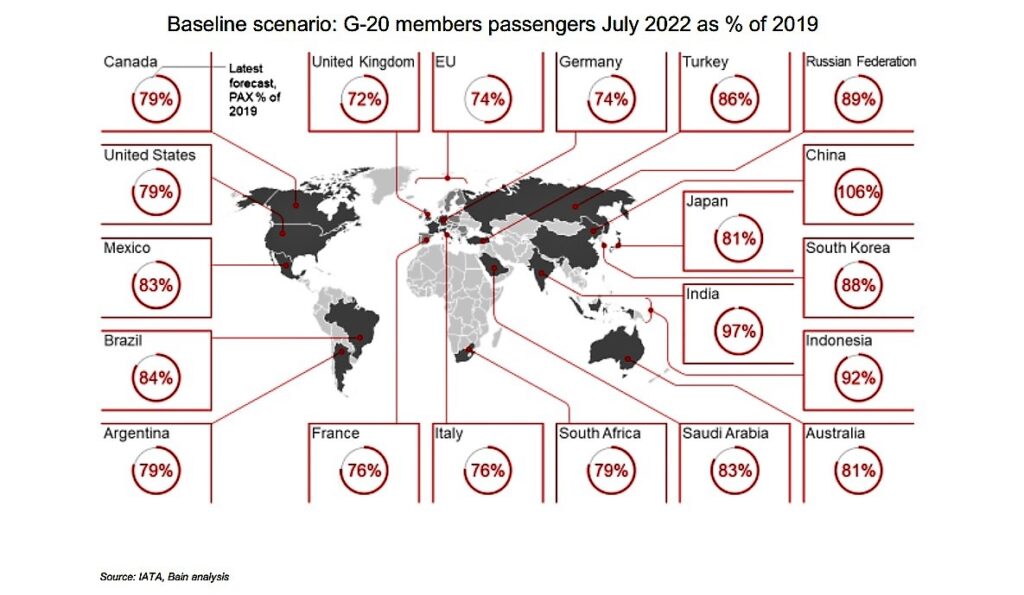