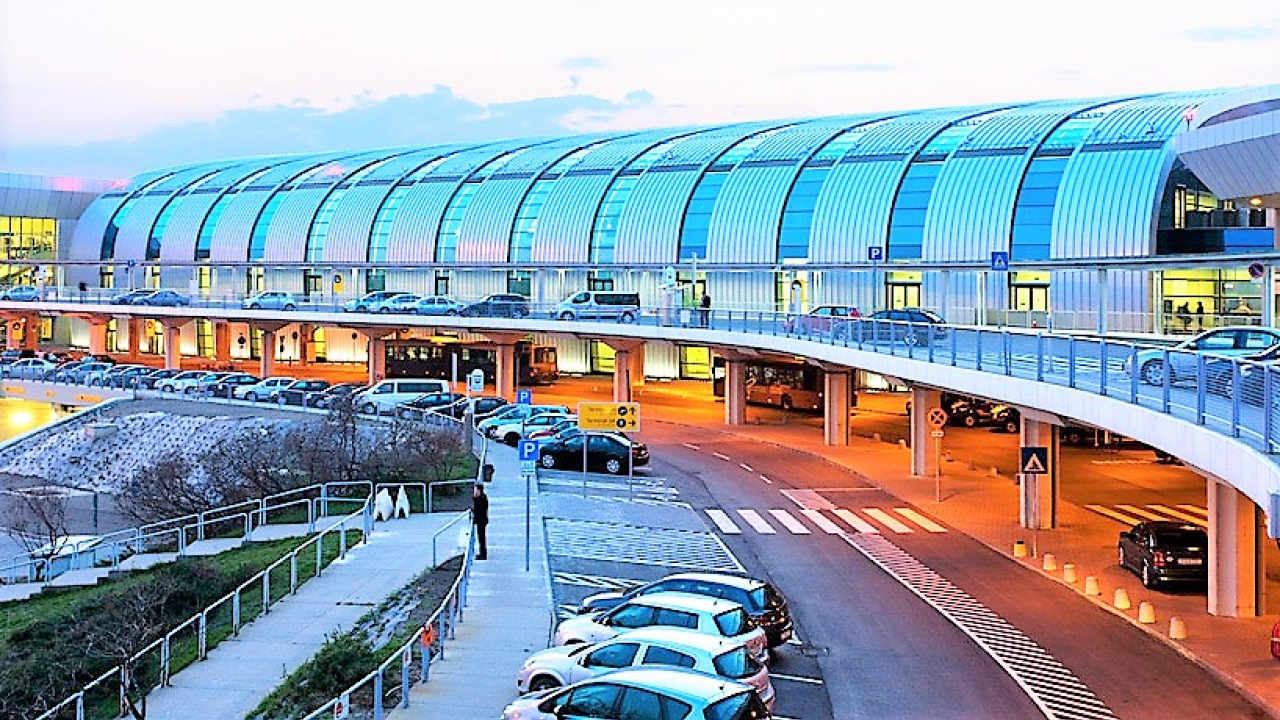 In mid-November, Bloomberg reported that the biggest shareholder in Hungary’s top gateway – Budapest Ferenc Liszt International Airport (BUD) – had entered into discussions to sell its stake to a government-led consortium.

German airport operator AviAlliance has a controlling stake of 55.44% in BUD which is now in play. In its story, Bloomberg said: “The decision to start the due diligence process followed a revised offer on the part of Prime Minister Viktor Orbán’s cabinet, which has made the purchase of the airport a priority.” 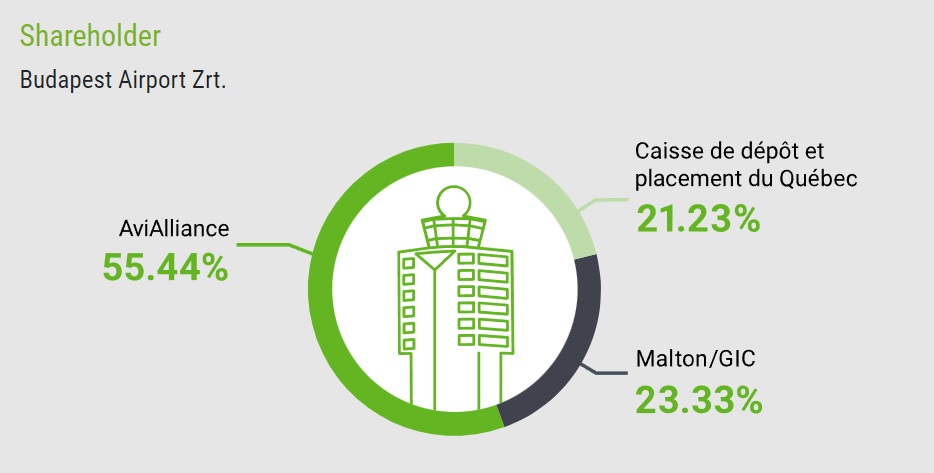 Other shareholders are Malton (a subsidiary of investment fund GIC) with 23.33%, and pension fund Caisse de dépôt et placement du Québec with 21.23%.

“Outcome… Is Not Predetermined”

According to local media, an earlier unconfirmed offer had been made in the region of €4.4 billion. AviAlliance has the contract for the operation of BUD until 2080. The contract was concluded on June 6, 2007 in a secondary transaction following the initial privatization.

The sale process for BUD started in June 2005 when the state initiated a tender which the UK’s BAA (as it was then) won, and took over the airport’s management. Two years later in 2007, BAA divested its stake to Germany’s Hochtief AirPort (now AviAlliance) and three financial partners. Then in June 2011, the Hungarian State sold its minority stake (25%) giving Hochtief and its partners 100% control.

AviAlliance released a statement on the current scenario saying that a due diligence process had begun, triggered by an improved offer that the owner was “obliged” to take to its own shareholders for consideration – in effect a reverse privatization if followed through. But AviAlliance added: “While this is potentially the first step towards the sale of the airport, we want to emphasise that the outcome of such a process is not predetermined.”

Reading between the lines a sale is by no means certain.