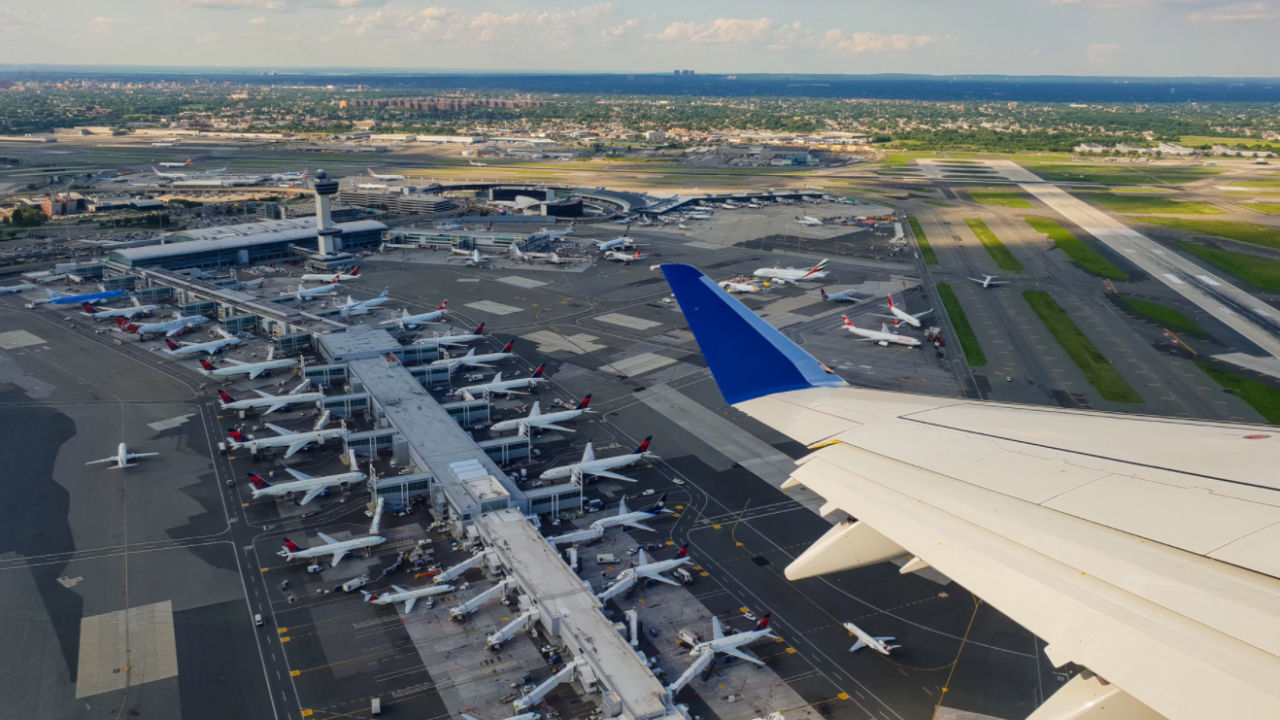 It is possible that small- and medium-sized airports could come into their own in the coming months – leading to more Operation and Maintenance (O&M) contracts emerging and privatizations finally getting a more serious hearing. It may sound somewhat optimistic, but two key players in this sector – Avports, owned by West Street Infrastructure Partners III, and VINCI-owned TBI US Inc. – are confident that COVID19’s impact on the US aviation business has been so severe, as to be transformative. We will unpick exactly how below. But to start with, America’s small- and medium-sized airports are looking relatively better off, from a numbers perspective, than big hubs. Just like their counterparts around the world, U.S. international gateways have lost huge volumes of passengers due to travel bans and/or confusion around various testing and quarantine regimes for COVID19. Year-on-year total traffic at JFK, for example was down by 80% to November 2020, according to the Port Authority of New York and New Jersey (PANYNJ). Over the same 11-month period, LAX was down by 67% (74% for the international component) according to operator Los Angeles World Airports. Compare that to some domestic-driven airports. In 2020, Love Field Airport in Dallas had a much better performance, slipping by 54%, while Orlando Sanford International (SFB) in Florida, where TBI operates, was down by 53%.