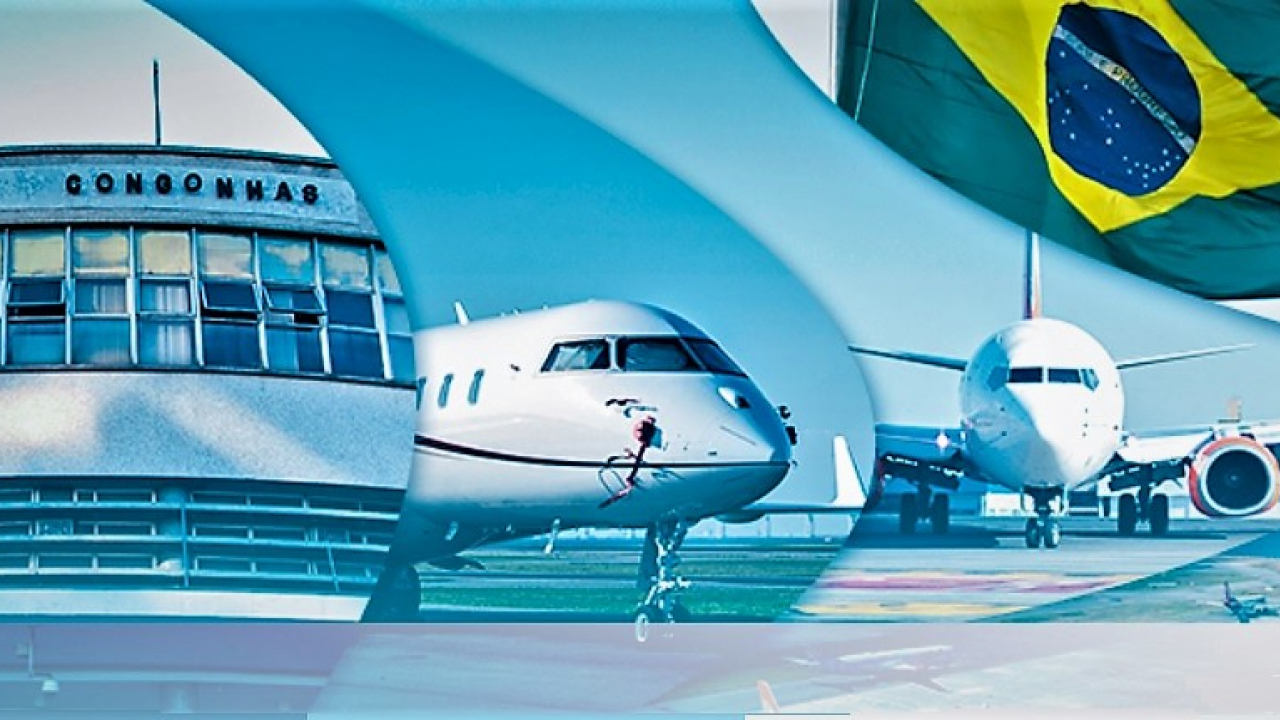 The long and windy road of the airport privatization process in Brazil is nearing its end stage as the seventh round – covering 16 airports – goes to a public consultation next month. An online public hearing is scheduled for October 27 when debate around the latest airports to be released from control of state airport operator Infraero will take place.

The National Civil Aviation Agency (ANAC) formally submitted a public consultation document (No. 13/2021) on September 22, including the drafts of the bid notice, the concession contract and the technical, economic and environmental feasibility studies (TEEFSs) from the Civil Aviation Secretariat of the Ministry of Infrastructure (SAC/Minfra).

Registration of interested parties who want to be included in the public hearing need to email ANAC by 6pm on October 22. (We will include a link to the recorded event here when it is published.)

As in previous tranches, the 16 airports in the seventh round will be divided into three clusters to ensure that less attractive/not profitable locations are also picked up and not left on the sidelines. The benefit of a state-run airport company like Infraero is that it has a remit to look after all of the national airport infrastructure. Without it, carefully-planned (and worded) concession agreements are needed to ensure regional airports will be developed by private players regardless of their profitability.

The latest tranches are located in the North, Southeast and Center-West regions of Brazil as shown below:

Together, these 16 gateways processed 39.2 million passenger departures and landings, an average of 2.45 million each, though bigger airports like Rio de Janeiro’s Santos Dumont Airport and Congonhas Airport, serving São Paulo, have disproportionately much higher traffic levels. The total number of passengers is equivalent to 26% of all those who bought tickets in the Brazilian air transport market in 2019 according to ANAC.