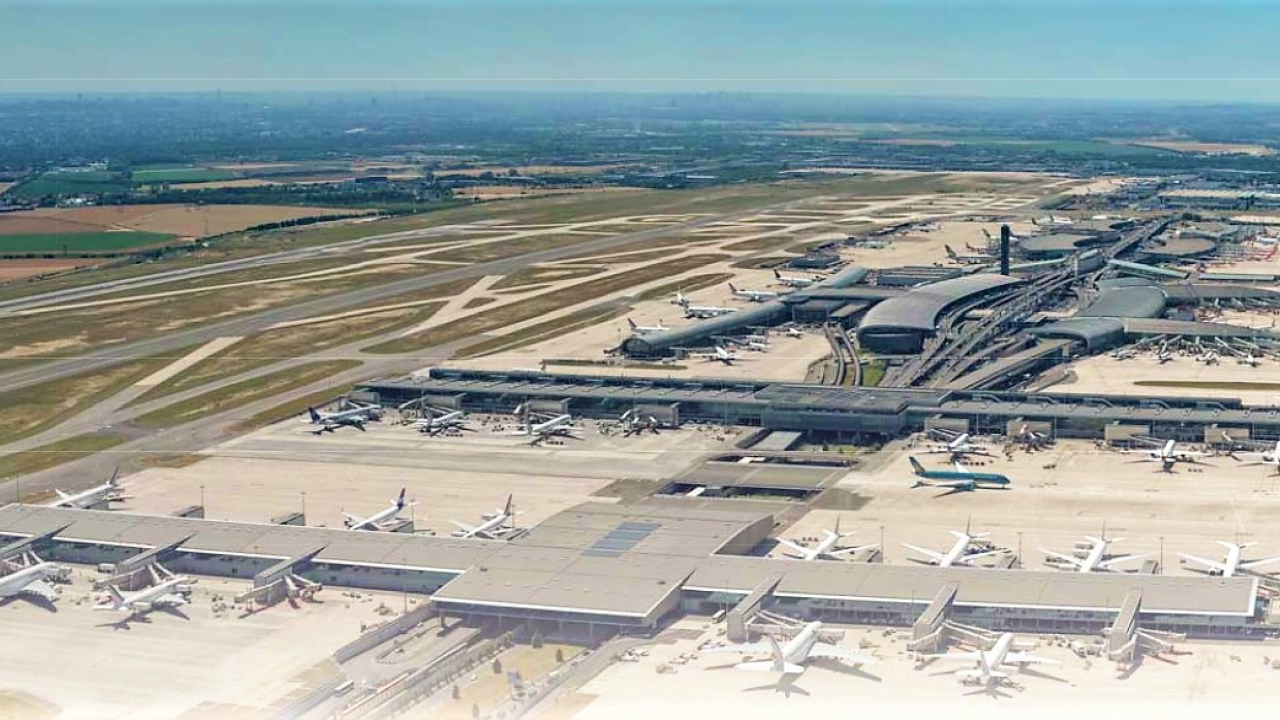 The decision by airport operators Aéroports de Paris (ADP) and Royal Schiphol Group (RSG) not to renew their HubLink industrial cooperation, brings to an end a partnership existing since the end of 2008 that involved a cross-equity investment agreement for 8% of the share capital of each party.

The writing was on the wall in October 2020 last year when the French and Dutch companies – which respectively run the hubs of Paris Charles de Gaulle (CDG) and Amsterdam Schiphol (AMS) – extended the alliance for just a year. At the time they said: “The current context of uncertainty resulting from COVID19 makes it necessary to postpone the decision on the future of this alliance.”

A year later – even though 2022 is expected to see a post-COVID revival – there has been a parting of ways, with the two entities untying the knot over the coming months.

The cooperation expired on November 30, 2021 and, according to a statement, the unwinding of the cross-shareholding between ADP and RSG has begun. There is a clear mechanism for this which came into effect on the above date. The process involves an orderly sale of shares over a period of 18 months until May 30, 2023.

The tie-up between the two airports – among the top six busiest international airports in the world pre-pandemic – had come on the back of the merger of their core SkyTeam alliance carriers: Air France and KLM in 2004.

The point of HubLink was to capitalize and consolidate on that merger to make both CDG and AMS a super-hub, albeit in two locations, making it more competitive against not just European rivals but those in the Middle East. The deal represented a strategic move that could generate a set of mutual benefits for both companies in core areas of their business.

Hublink set out to do the following:

The two groups also intended to become front-runners in sustainable development, by combining their efforts to improve energy efficiency, developing the use of renewable energy, and reducing greenhouse gas emissions.

So what have been the achievements of Hublink in the time that it was alive and well, and what next?