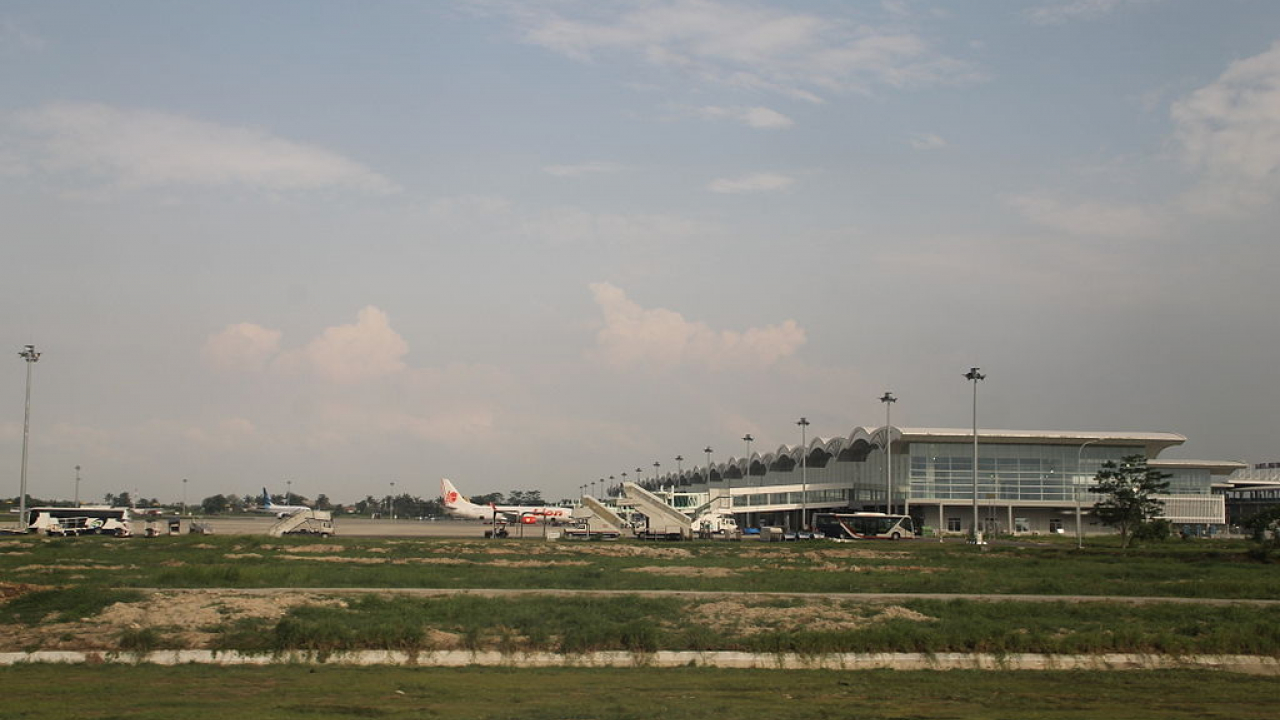 Following our coverage of the airport privatization landscape in the Americas in our previous article, we shift our attention towards the Asia-Pacific region. Just like in the Americas, this region in 2021 was still in a state of recovery from the pandemic. With a need to focus on the preservation of capital, most investors and airport operators in the Asia-Pacific region remained cautious about making acquiring new airport assets while bureaucratic and political challenges continued to slow down the airport privatization process. In India, it was Adani Group that made the headlines for the year in terms of airport transactions with its takeover of six airport concessions in a PPP format- Ahmedabad, Lucknow, Mangaluru, Jaipur, Guwahati as well as Thiruvananthapuram – that it won from the Airport Authority of India through a competitive bid in 2019. 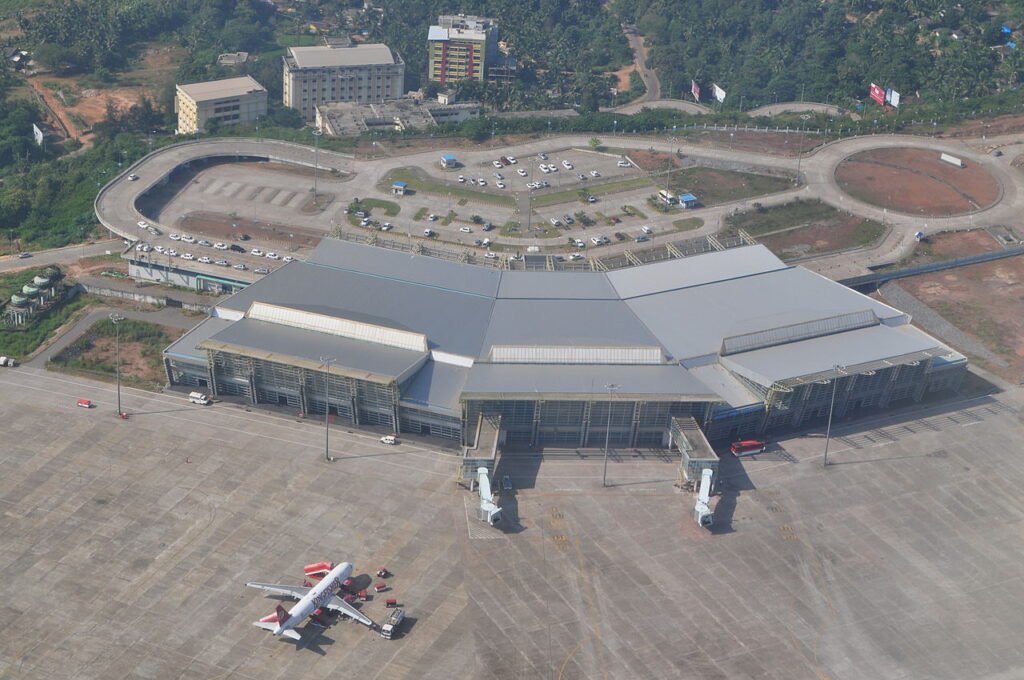 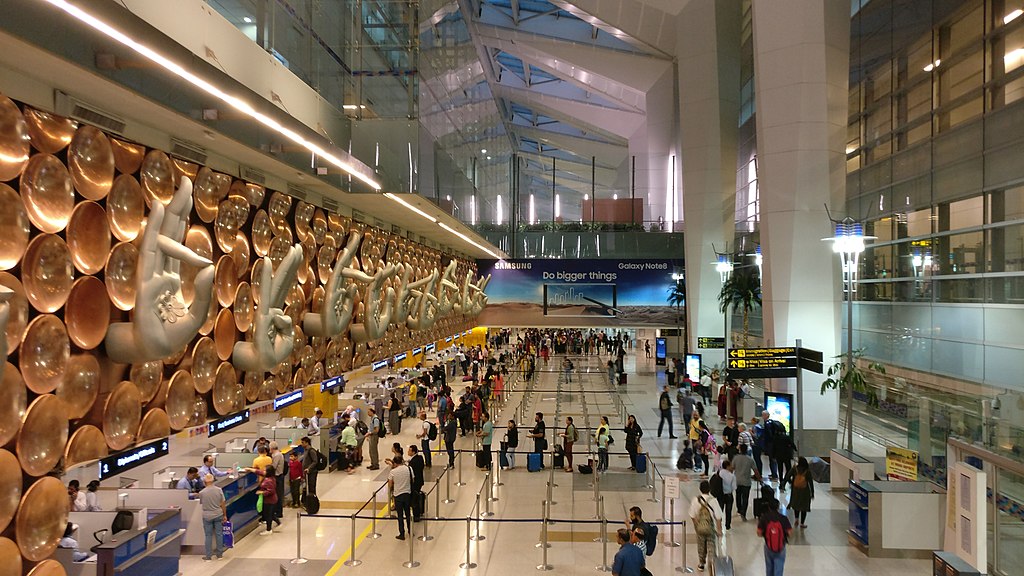