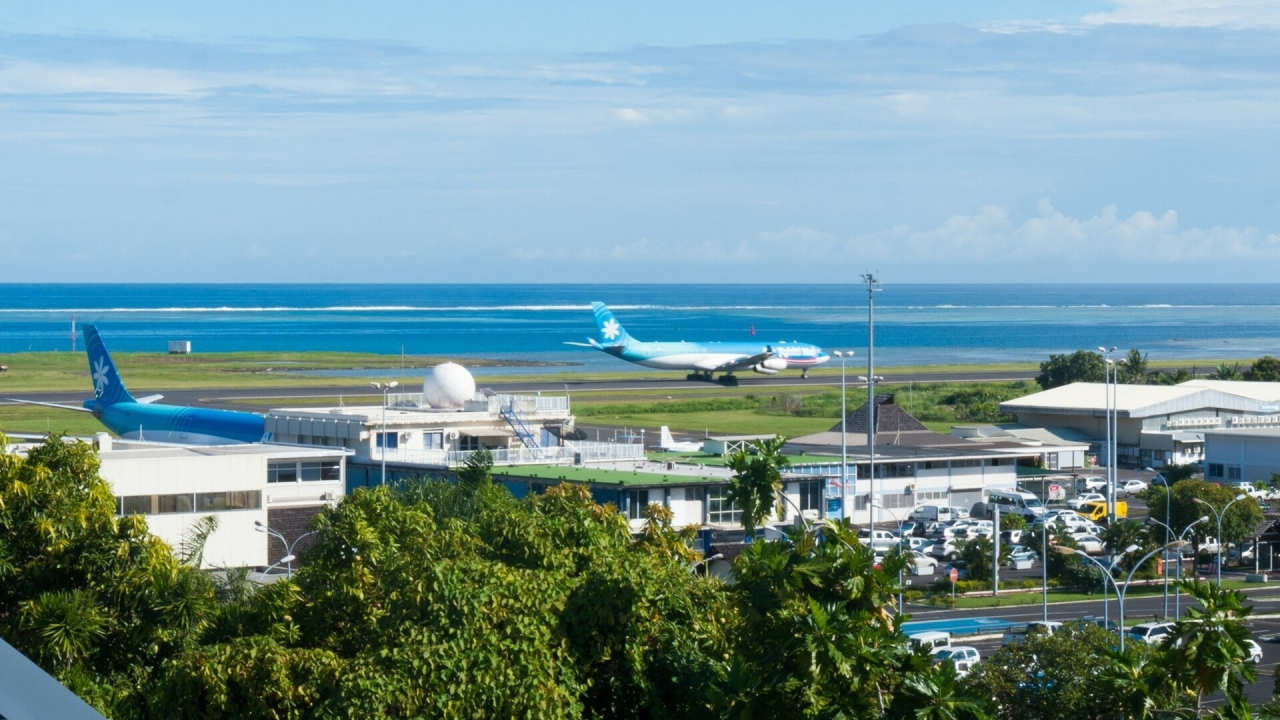 The French government has announced Vinci Airports as the successful bidder in a tender for a 40-year concession at Tahiti Faa’a Airport in French Polynesia, a group of islands and atolls that cover more than 2,000 kilometers in the South Pacific Ocean.

Tahiti Faa’a (PPT) is the main international gateway to French Polynesia, designated an ‘overseas collectivity’ of France. PPT is situated 5 kilometers (3.1 miles) southwest of Papeete, the capital city and welcomed 1.46 million passengers in 2019, a year-on-year increase of 6.1%. Many arrivals are for high-end tourism on the island of Tahiti itself and to island groups such as Bora Bora and Mo’orea.

The main islands of French Polynesia.

The new concession company is 51% owned by Vinci Airports and 49% by French Polynesia. It will be responsible for operating, developing, maintaining and upgrading the airport. The company will also design, finance and carry out a program of works to improve service quality and operational efficiency at the gateway.

Critical to Vinci Airport’s mission in its first concession in a French overseas collectivity will be to ensure efficient service to French Polynesia. According to the company it will do this through the sustainable development of traffic by mobilizing its network of over 250 partner airlines and give it the chance to extend its network in the wider Pacific region.

Vinci Airports plans to do this while also “setting an example for the environment.” In line with its international commitments, the company will implement energy efficiency measures and deploy novel solutions to enable Tahiti Faa’a Airport to achieve net zero emissions (Scopes 1 and 2). 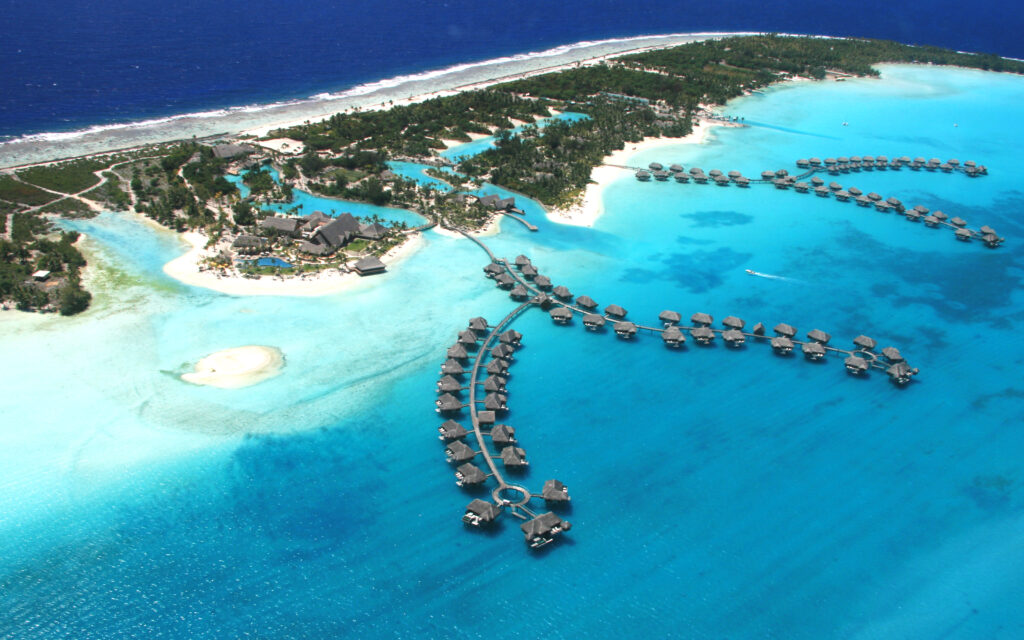 Nicolas Notebaert, CEO of Vinci Concessions and President of Vinci Airports, commented: “We are very proud to have been selected as the successful tenderer for the Tahiti Faa’a airport concession. We are fully committed to making this airport a gateway that meets the needs and expectations of the region, both in terms of service and environmental ambition for the sustainable development of French Polynesia’s connectivity.”

Vinci Airports’ is growing quickly on the global stage. Just last month, AirportIR reported details of the company’s stake in Mexican airport operator OMA, which will give the French operator a strategic position in one of the faster-developing aviation market post-Covid. A year earlier the group picked up a concession for seven airports in Brazil.

While the concession in French Polynesia is a small one, it gives the airport operator a useful foothold in the South Pacific with connections into Japan, where Vinci runs three airports (and the flight time is around 11 hours); New Zealand (five hours), and Australia (nine hours).