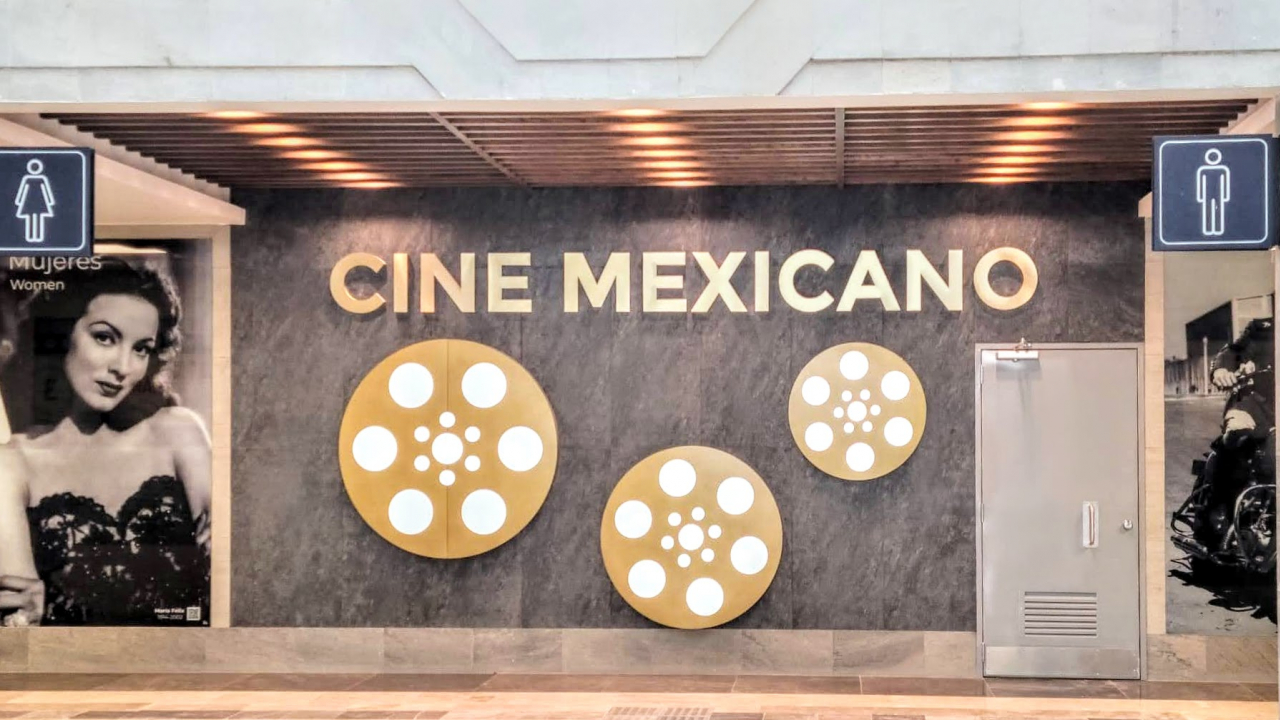 Undoubtedly the most important milestone of Mexico City’s new Felipe Angeles International Airport is its design, practicality, and speed of construction. This work by SEDENA (Mexico’s defense ministry)—with a passenger terminal on four levels and a built area of eight square kilometers—was completed in 2.5 years, an incredible achievement.

As well as the short timescale, the construction allowed for ample space, plenty of natural light and design features that mean every corner of the building has a Mexican feel. On the third level, in the center of the passenger terminal, an impressive replica of the Aztec Calendar has been erected. And throughout the building, the different states of Mexico are referenced using views, allegorical sites and themes, and of course their flags. 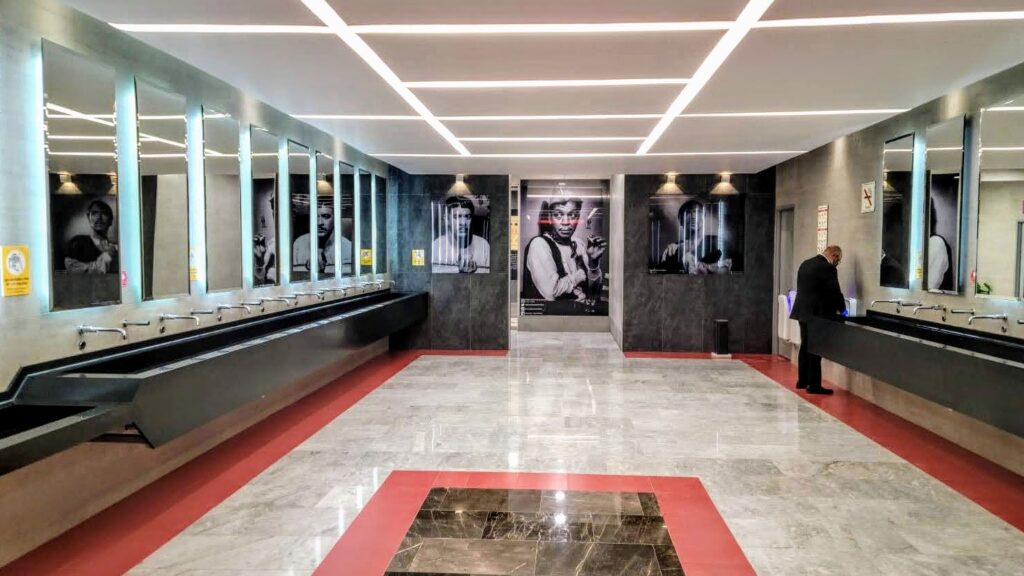 Bathrooms that are more entertaining than most.

It may sound strange, but undoubtedly one of the most attractive and outstanding features are the toilets. Each of the bathrooms in the terminal represents a place, a culture, and in some cases one or more characters from Mexican history, from heroes to actors. It is worth touring the terminal just to see them.

From the travelers’ point of view, the new airport’s design allows for easy movement of passengers, making for efficient processing for both departures and arrivals. Felipe Angeles International Airport is probably one of the most technologically advanced airports serving Mexico, Latin America and eventually the world. 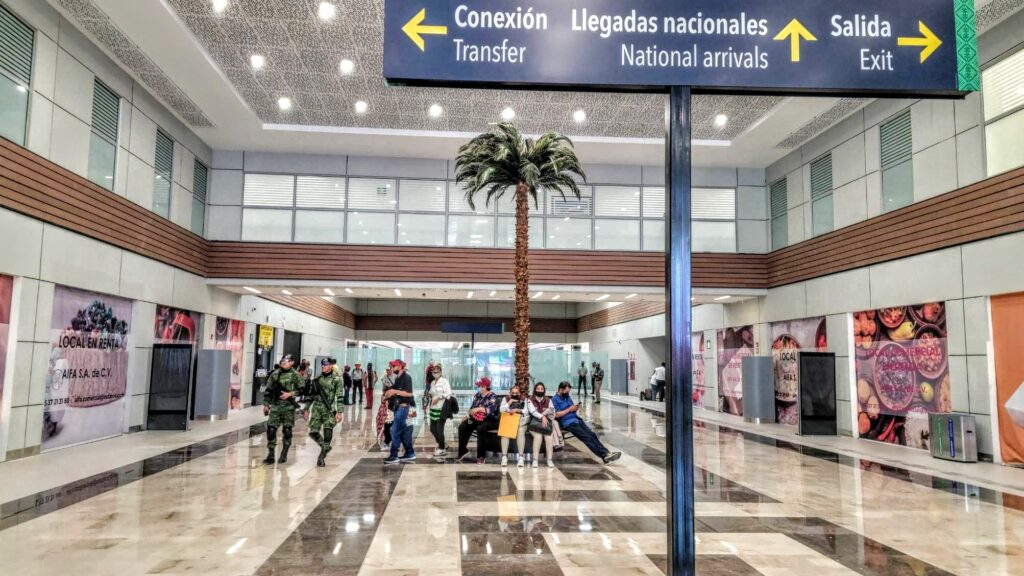 The road to opening in March 2022 was not easy. As the leader of the Operational Readiness, Activation, and Transition (ORAT) team, I was the first to arrive in Santa Lucía (the town in the municipality of Zumpango where the new airport is) in August 2021. My first impression was that there was still too far to go in the construction to think about testing or simulation, especially considering the December holidays.

This situation was aggravated by two external factors. The first, right from the assignment of contracts to the project, were the delays in the delivery of technology equipment due to the worldwide pandemic outbreak. Then locally, in early January 2022, a new COVID19 wave hit which impacted on all levels of work.

In this scenario, it was very difficult to schedule activities in advance. We had to be very reactive on a day-to-day basis, trying to take every opportunity to move the project forward. An example of this was the testing for the airport data center. A real power outage was used to test the backup process and response times for the systems to restart. It is worth noting that the backup and reactivation were successful. 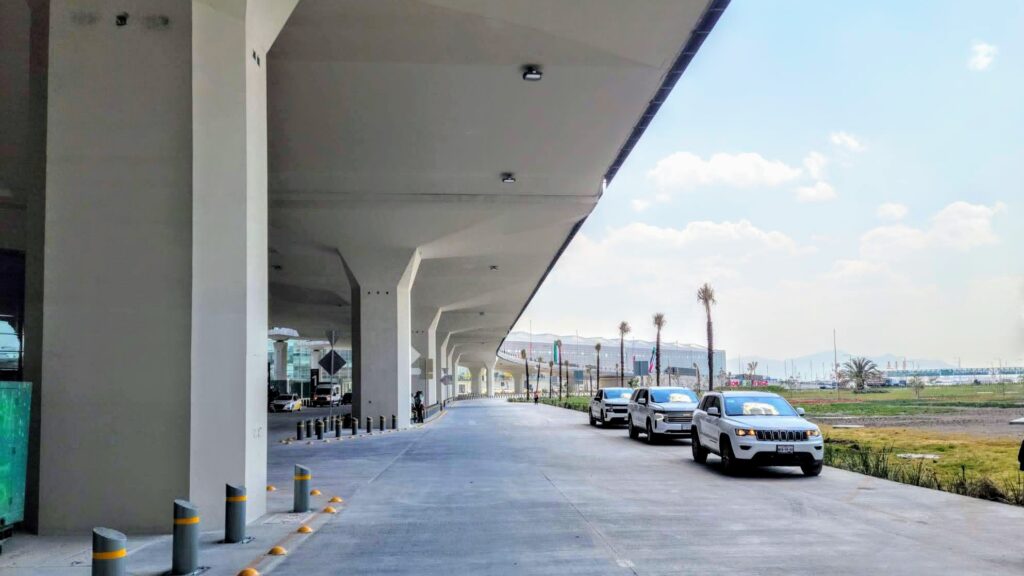 A speedy construction time was achieved.

Despite the challenging environment, due to the drive and commitment of everyone involved—on-site from SEDENA to the technology integrators, working seven days a week, long hours, and remotely from our head office support—we were able to achieve our mission of start operations successfully on March 21, 2022.

AirportQM by Modalis, especially the site-team, was a fundamental part of the consortium formed by Apollocom, Vision-Box and Amadeus. We implemented the services and technological platforms for airport operational management and state-of-the-art technology for passenger processing through common-use platforms and biometrics. We are proud to have been part of this amazing project.