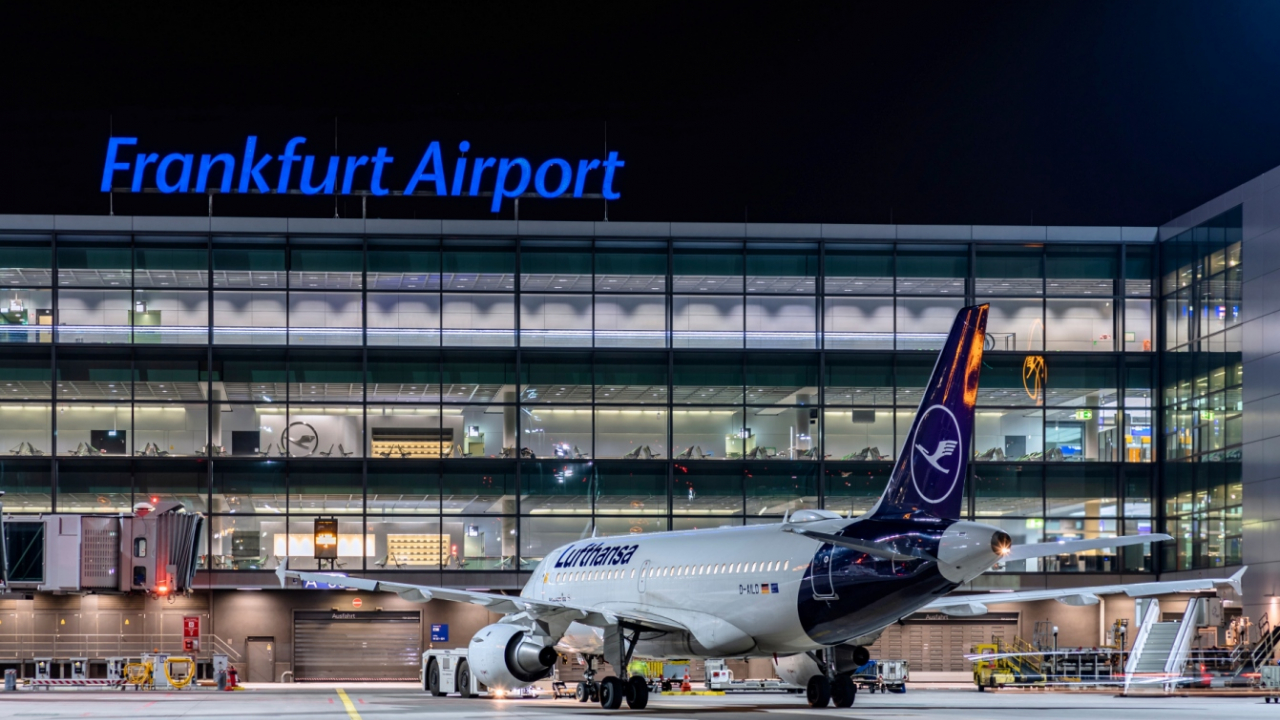 The widespread lifting of pandemic travel restrictions enabled airports across the Fraport Group to record a strong traffic rebound in the first half, lifting revenue by 66% to €1.35 billion ($1.39 billion) to June. However, the group’s net loss widened to €53 million ($54.4 million), mainly due to a one-time write-down in Russia.

Some of Fraport’s Greek airports serving holiday destinations—including Rhodes, Santorini and Kerkyra on the island of Corfu—exceeded 2019 pre-crisis passenger numbers.

Fraport’s CEO Stefan Schulte commented: “Since March, we have been experiencing a strong upward trend in traffic because people are able and eager to travel again. At Frankfurt Airport (FRA), we are now expecting between 45 million and 50 million passengers for the full year 2022.” 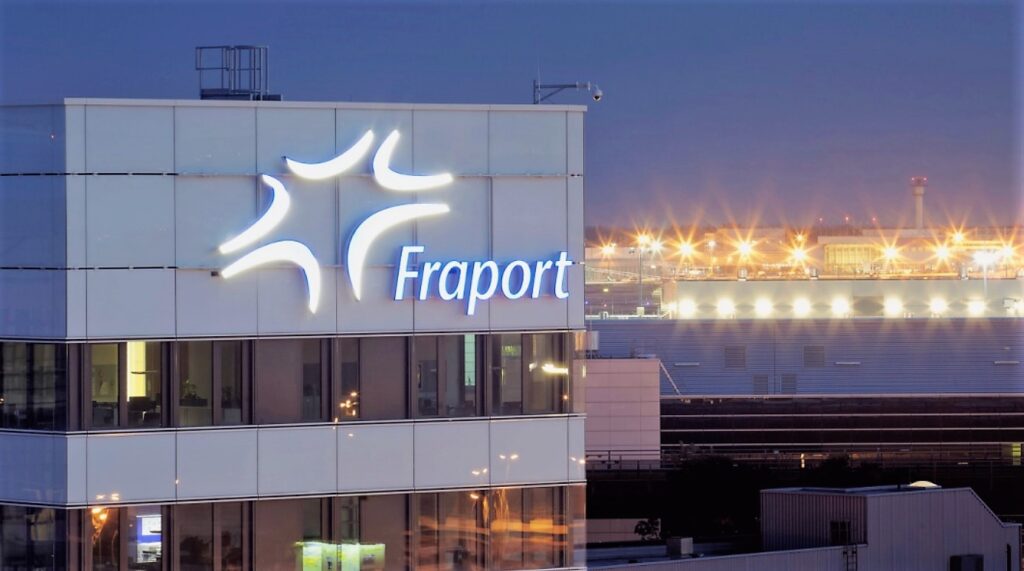 Fraport has seen a better-than-expected traffic upturn in the first half (image courtesy of Fraport Group).

That is a higher traffic volume than was expected at the beginning of the year when the forecast was between 39 million and 46 million passengers. In the first half, nearly 21 million passengers traveled via the group’s home-base. While this was still almost 40% below the traffic volume achieved in pre-pandemic 2019, the figure represents a growth rate of 220% compared to the same period in 2021. But cargo volumes at FRA decreased by 11.5% year-on-year in the first half of 2022.

On the overall group improvement, Schulte said: “The main factors supporting this favorable development included the strong performance from the airports in our international portfolio and the positive contribution resulting from the divestiture of our Xi’an investment. Nevertheless, we are still far from reaching the levels seen in 2019.”

From a financial perspective, there were revenue gains across the group as mentioned above. However the one-off effect of a full write-down of a €163 million loan receivable from Thalita Trading (the company that holds Fraport’s minority stake in the operator of St. Petersburg’s Pulkovo Airport (LED) in Russia, meant that the group result was negative.

“In view of the further development of sanctions related to Russia’s war against Ukraine, we have fully written off this loan receivable,” said Schulte. “At the same time, we are fully maintaining our claims related to the loan. The write-off does not imply a divestiture, since, under the current concession agreement, a sale of our stake in Pulkovo continues to be excluded until 2025.”

Against this background, the group EBT fell to minus €109 million in H1 2022 resulting in a net lost of €53.1 million (higher than the €15.4 million loss seen in H1 2021). Rival London Heathrow (LHR) which recently reported its H1 results, was also in negative territory with an adjusted loss before tax of £321 million, though that was significantly reduced from the £466 million seen in the same period last year.

Commenting on LHR’s result, CEO of Heathrow Airport Limited, John Holland-Kaye, said: “The summer getaway has started well at Heathrow, thanks to early planning and keeping demand in line with airline ground handler capacity. We can’t ignore that COVID has left the aviation sector deeply scarred, and the next few years will need investment to rebuild capacity, with a focus on safety, consumer service, resilience and efficiency.”