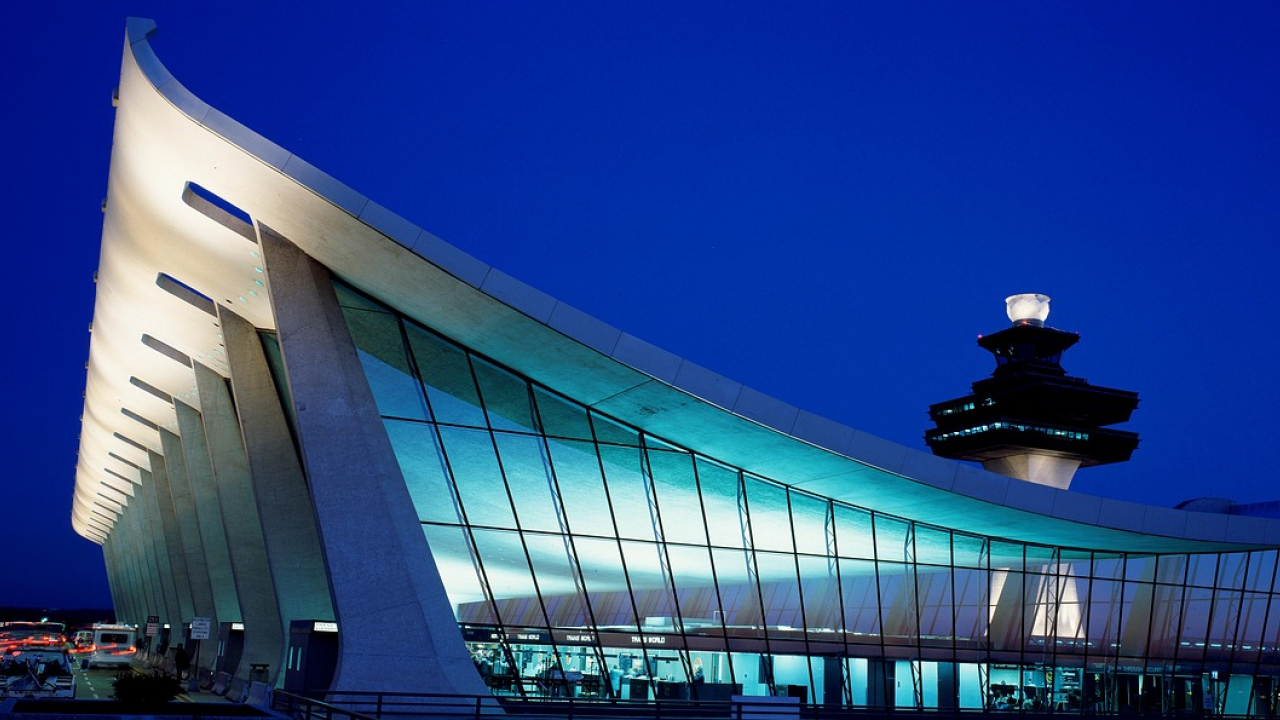 [This is an abridged version of an article that first appeared on Forbes.com.] Part 1 of this article was published on August 12th, 2020. In the first part of this article, the Airport Restaurant and Retail Association (ARRA) outlined why it was too soon to reopen retail and dining spaces at airports too fast. The association notes the context: “Concessions programs developed over the past decade were sized during a period of high enplanements and tremendous anticipated traffic growth. Current leases were proposed and negotiated in anticipation of this growth. The result is that there is too much space.” 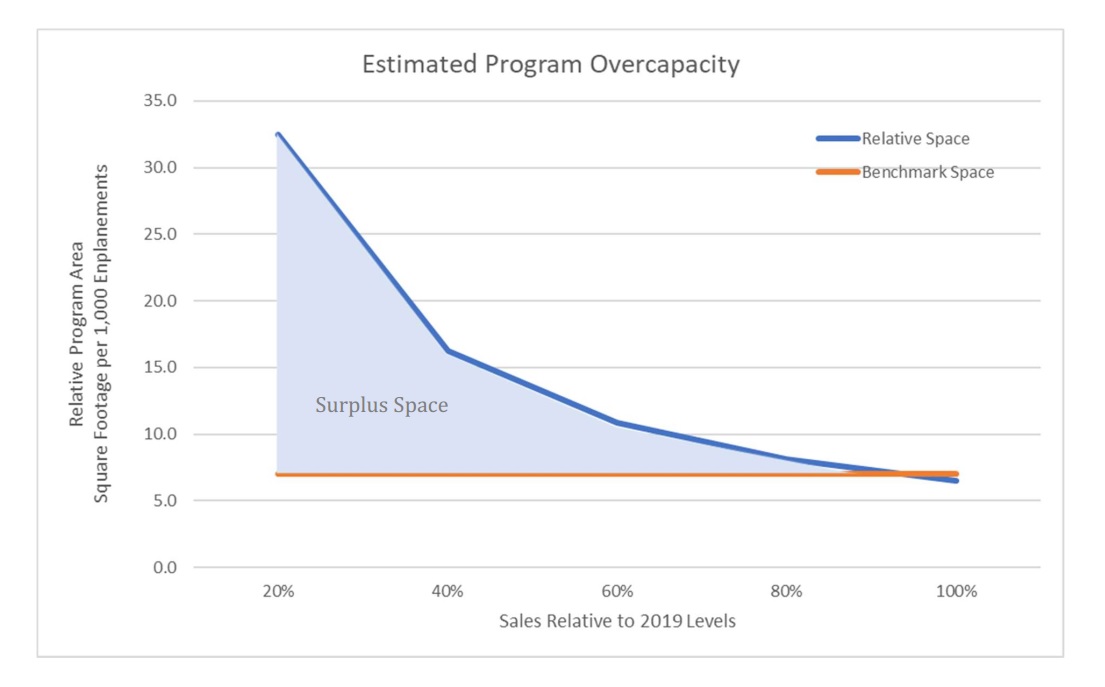 ARRA has put forward four possibilities for airport landlords to consider in the knowledge that they face concession challenges for at least three years, based on Goldman Sachs’ revised passenger forecasts.

These indicate that 2019 passenger numbers will not be reached until at least 2023. ARRA’s possibilities can be summarized as follows: * Deactivate units and suspend leases—including payment of MAGs—until passenger traffic is back to a viable level. Leases and rents simply restart for the balance of the term. * Airports buy out leases, or portions of them, through purchase of concessionaire assets. The space can be re-tendered as required. * Concessionaires give back spaces to the airport with no penalty. The lease is cancelled and all obligations end. * Do nothing different. Either airports demand restaurants and retailers open their stores or they let them remain closed, but demand MAG payments. In these cases the risk of bankruptcy is high. Several major airports have agreed to temporary rent waivers this year including Atlanta Hartsfield-Jackson, Los Angeles World Airports, Miami International. The Cares Act 2020 already provides $10 billion worth of grants to shore up airports and their concessionaires with at least 30 major U.S. gateways gaining assistance. Rent waivers could therefore extend into 2021 if current low-traffic conditions persist and become chronic. Is Structural Change Inevitable? COVID19 has resurrected calls, worldwide, for the retail concession framework at airports to be overhauled so that there is a more balanced and responsive formula for rent and/or profit sharing when things go wrong. In France, at Group ADP, and Germany, through Frankfurt Airport Retail, for example, joint venture models between airport landlords and retailers exist where the risks and the rewards are shared. In the U.S. the entire aviation financial eco-system is in need of a reset, believes ARRA. The association says: “If we contemplate that U.S. aviation traffic may not recover for three years, we must also contemplate structural revisions. The system needs help to support the services and experience our customers have come to expect. We need to think through as partners how that will work. It’s time to begin the conversation.” [This is an abridged version of an article that first appeared on Forbes.com.]