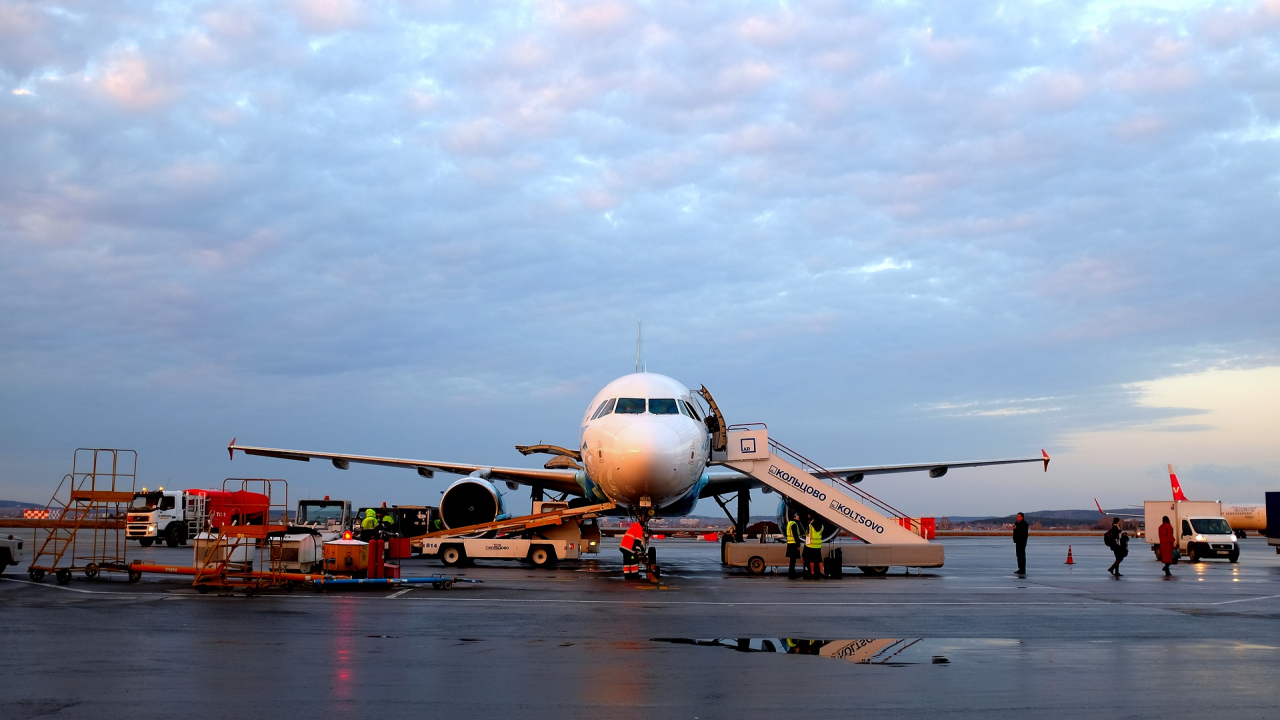 Part 1 of 2. It was only two years ago, October 2018 B.C. (before COVID), that I was presenting to some senior leaders in ground handling sector the need to accelerate the adaptation of the ground handling business to allow for the speed of change in automation, as well as the need to diversify to replace revenue lost to automated services. With IATA’s Fast Travel program well established and ACI/IATAs joint program on New Experience Travel Technologies (NEXTT) in its early phases, it was already clear at that time that traditional above-wing ground handling services were increasingly moving back under airlines and/or airports as the technology investors and owners of the data. 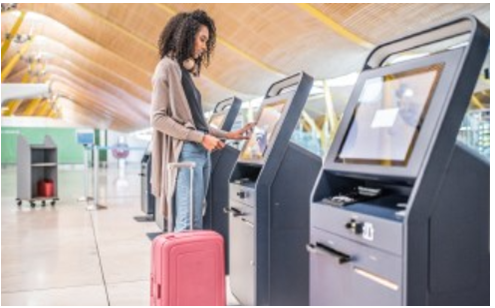 As in any Common Use Passenger Processing System (CUPPS) environment it would be challenging for a ground handler, particularly in an airport with multiple handlers, to invest in automated processing systems just for their customers, and even less likely that airports would allow multiple systems or airlines would accept the complexity of switching if they moved ground handlers.  Added to this were the various trials on automation of baggage loading  and movement with Autonomously Guided Vehicles (AGV) in the baggage make up areas, as well as further trials on automated vehicles on the ramp, including transportation of cargo and self-docking vehicles. It all was eroding the role, and value, of the handler.

Further, airlines and airports continue to look at improved punctuality and asset utilisation and with the advanced development of Artificial Intelligence (AI) companies such as ASSAIA  have developed AI based software to monitor turnarounds. 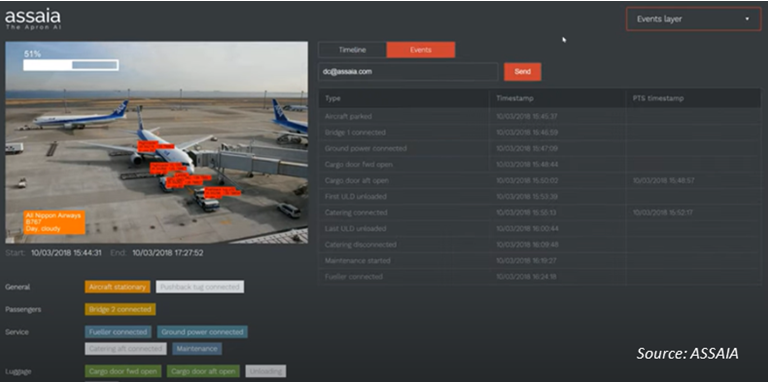 Click here to view a demo. Realtime monitoring provides timestamps for the tasks performed versus the target times, highlighting anything adverse. The AI technology can determine expected delays based on the real time performance, alerting personnel and Operations Control Centres (OCCs) as necessary, feeding the collaborative decision making and to take appropriate action. Historic data collected also allows for the revisions in turnaround times, Airport Operating Plans (AOPs) such as gate allocations and ground handlers utilisation of staff and equipment during that turnaround in order to achieve improved efficiencies.  Whilst the technology will help the efficiency of the ground handlers the system utilises existing airport camera systems and data will be owned by the airport, so how this data is shared with ground handlers will remain to be seen as such systems are implemented. The impact within the terminal for customer services, in my opinion, would reduce the need for service staff to handle passengers with special or additional needs (ie. Persons with Reduced Mobility (PRMs), Unaccompanied Minors (UMs) and VIPs, etc.), with some oversight of the more traditional processes of check-in and gates.  The benefit being an increase in skill level for high-touch specialised service, but with a much-reduced number of staff being required. 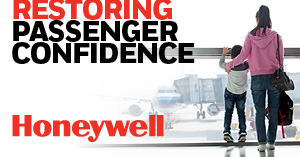 Below-wing I foresee moving towards a commodity, safety first of course, but with robotic loading and AGVs the numbers of staff are reduced so that the commoditised competition between service providers would be to who could deliver to the customer Key Performance Indicators (KPIs) at the lowest price. Some functions would remain, Turnaround Coordinators/Dispatchers to provide the necessary checks and oversight, and one area that technology was assisting with better processes but not replacing staff was cabin cleaning.  Cleaning, as it turns out, has suddenly become a very important and critical function with increased focus and therefore a growth opportunity. An example of the more recent technology here would be systems such as Ultraviolet Light Cabin (ULC) sanitisation technologies, such as Honeywell UV System. Part 2 will be published October 28, 2020.