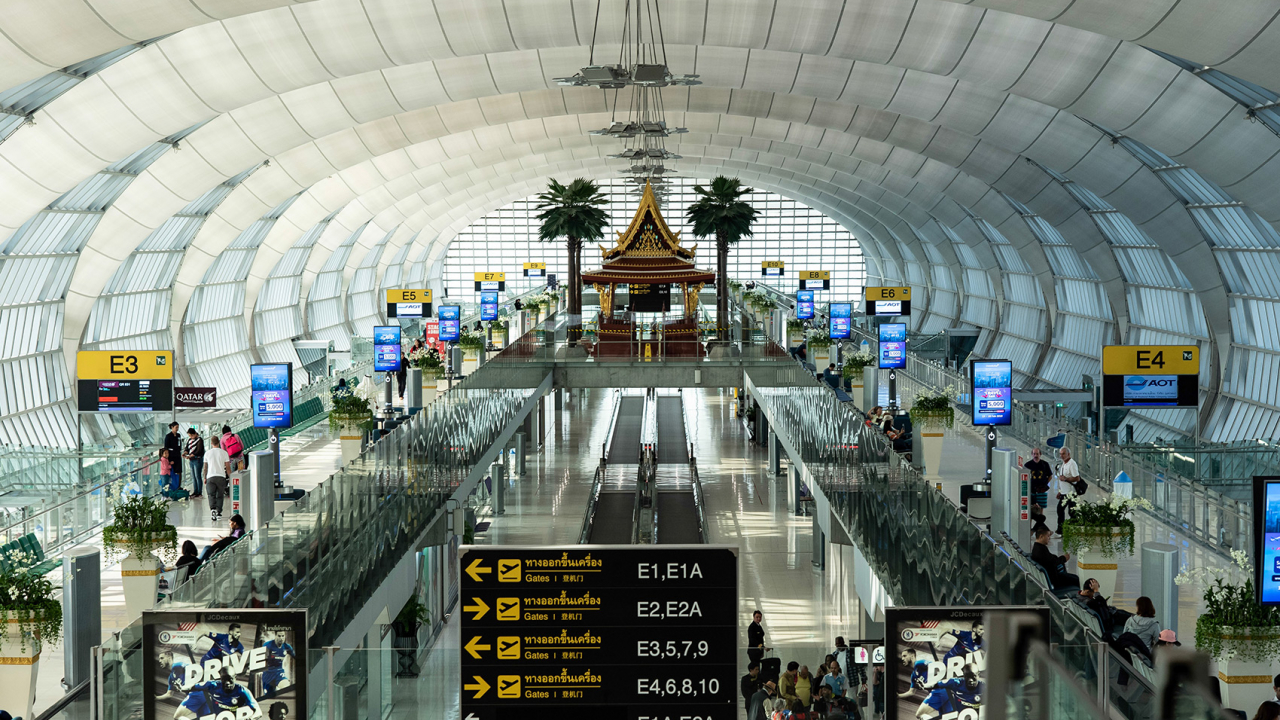 Globally, there is hardly any airport left which is not affected by the virus and is not facing drastic reductions in passenger numbers. It is not about significant drops in aviation revenues, but at the same time plummeting, or close to zero, non-aviation income. Even though there are passengers at the terminal trying to find their way home, most likely none of them are eager to spend. 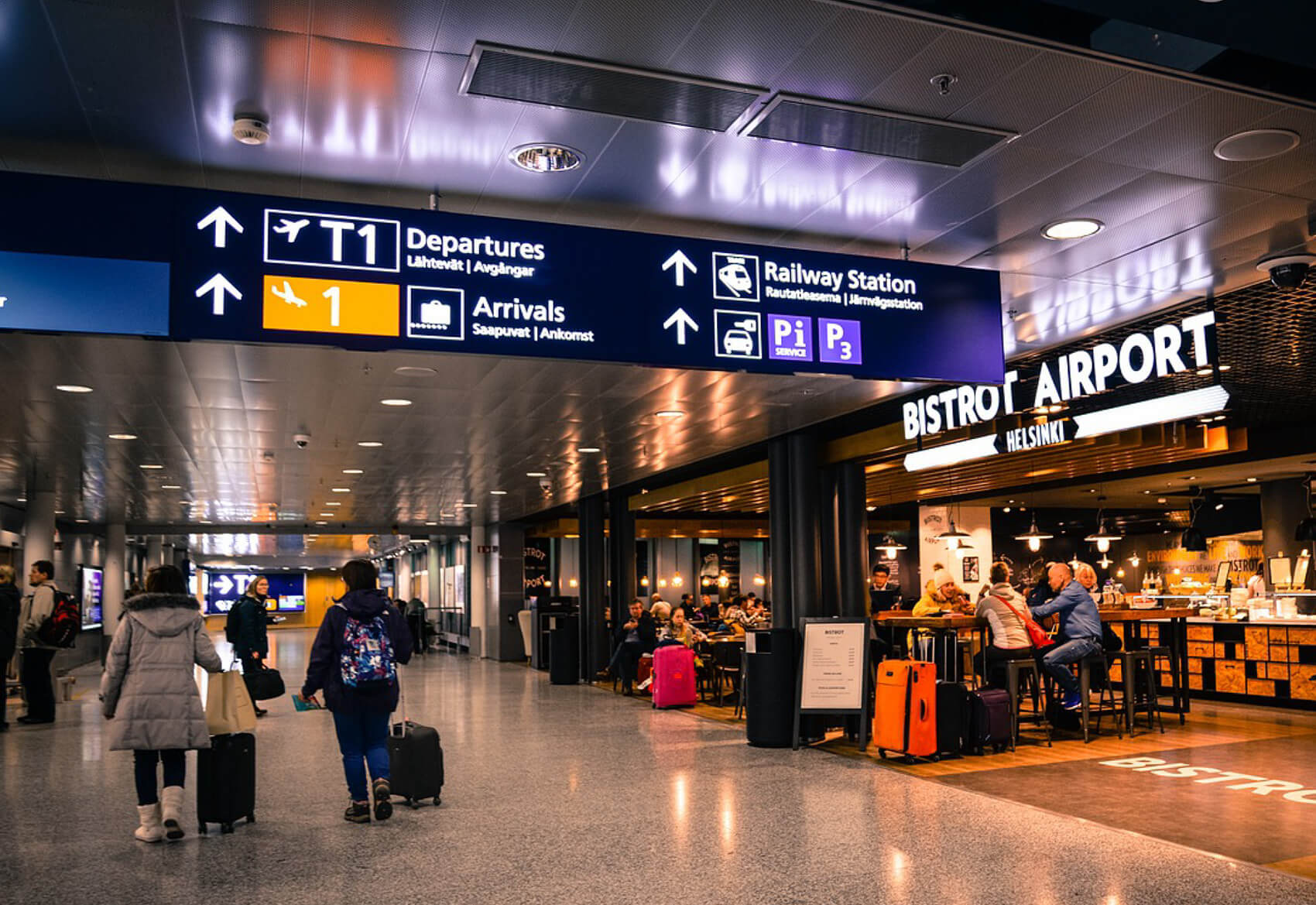 We are all aware of the trends of past decades – airports recognized the importance of “selling” themselves as attractive assets for private partners to invest in, conduct trade and at the same time generating over 35% (in some cases even up to 75%) in non-aviation revenue contribution to total income for the landlord, in this case the airport operator. Everybody is talking about financial difficulties of the airlines, but what is happening with the companies doing business at the airport right now? The COVID crisis is the time for the “test” how sustainable partnership are between a landlord, an airport operator and a tenant doing business at an airport. Mostly such relationships are based on fixed space rental and variable fee, depending on performance. Obviously in today’s situation, variable fee will be close to “zero” but what about rental fees, which are USD200-300 per square meter and even more in some cases, especially in the busiest airports. This extraordinary situation requires common understanding of mutual benefits and an appreciation for long-term partnership that can be compared to the vows given by couples getting married “… both in sickness and health…“ the ultimate partnership.

Would the airports take steps to reduce rental fees for the companies impacted by the downturn? Well, the rational answer would be “yes, of course, that should be so“ but seeing some historical examples, that might not be the case, especially when the airport is state owned. You might ask why? One of the excuses of the State owned airports is often that legislation, when the assets are state operated, does not allow to do so because this contradicts the public tender rules according to which the rent was granted. From there can follow the whole chain of changes which must then be implemented in order to only open the possibilty to act as private company in the best interest of the business . 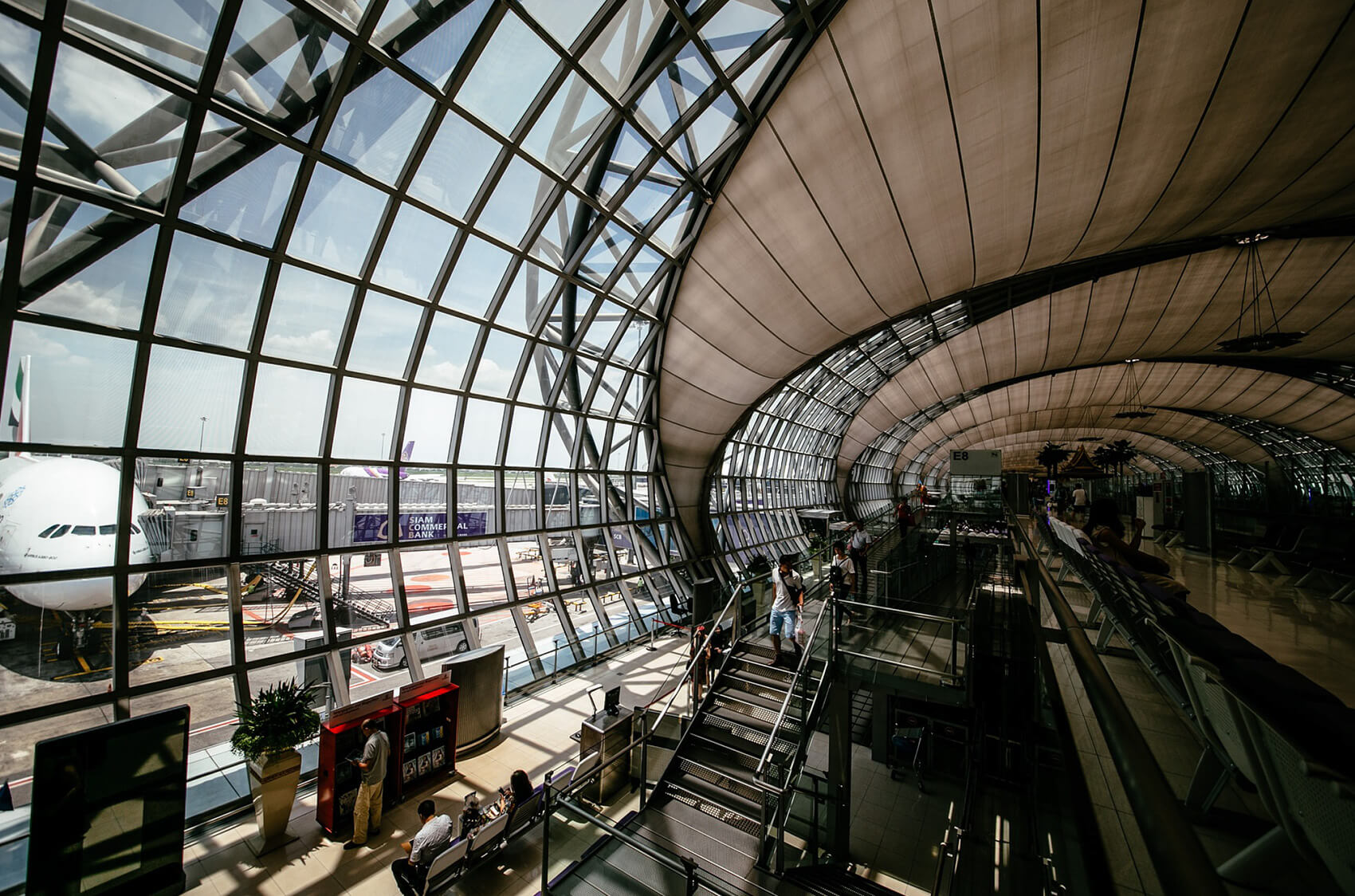 [vc_column_inner width=”2/3″]Some ideas of what could (or should) be considered as best practice in the relationships between airports and tenants during a period of crisis include:

Develop, if not already in place, a set of guidelines to follow principles of communication and cooperation in business terms based on recent/best practice to be ready for a next crisis from day one … and be sure, there will be next time! Most likely, the above is not news, as such similar actions are already well-established at many airports, but at the same time it is a reminder that the current situation is a test of a relationship and its sustainability.  The way in which it is managed will have significant, long term impact on the future trust between counterparts doing business together at the airports. At the same time, maybe a change of approach will be a new beginning of business practices. One that is based on risk-sharing and will not require an emergency plan. In such a case, all ups-and-downs in performance will be equally experienced by both parties as such variations would be included in the contractual relationship.[vc_column_inner width=”1/3″]