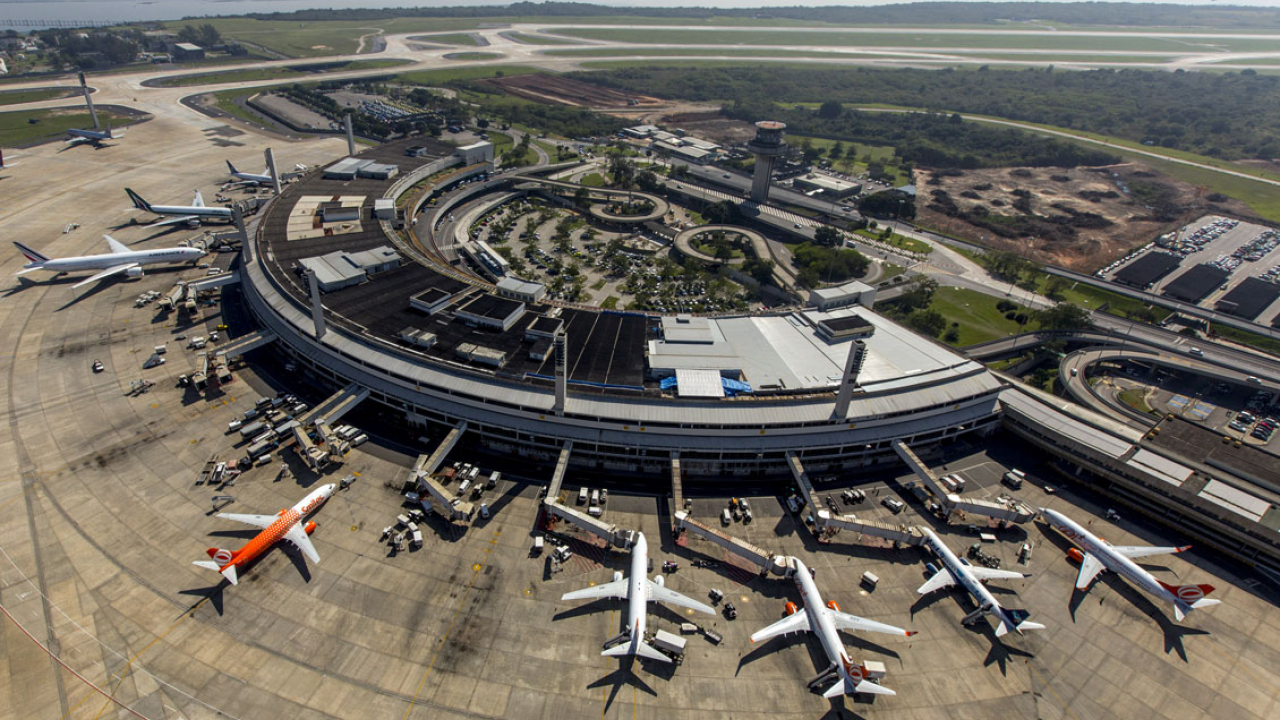 Airport privatization is not a new phenomenon in Brazil. Since 2001, the privatization process via concession has been spreading. In 2001, the CABO FRIO airport (CFB) was granted to Costa do Sol Operadora Aeroportuária S.A. Among various improvements, the concessionaire has upgraded CFB to serve international operations with a runway extension to 2,550m. Until 2011, operating grants to the private sector were limited to regional airports, including terminal management contracts and full concessions.  A few local airport operators emerged during this period, namely DIX and SOCICAM. In 2011, the Federal Government decided to grant the first concession of a federal airport – São Gonçalo do Amarante (ASGA). It was a build-operate concession for 25 years. The following year, the Federal Government started the grant process for a range of airports operated by INFRAERO (state-owned operating company). Since then, four additional rounds have been completed, per table below: Table 1 – Brazilian Federal airport rounds after ACSA

The 2nd and 3rd rounds were structured as public-private partnerships with INFRAERO. The private partner was granted 51% from the operating company while INFRAERO retaining a 49% stake. Although all bids had a sizable premium, the airports from 2nd and 3rd rounds have not shown any notable financial profit due to the high annual fixed granting fees, INFRAERO difficulties in in terms of capital contribution, etc. In the case of Viracopos (VCP), the concessionaire has asked for reorganization (akin to Chapter 11 in the U.S.) due to a crippling debt load of over BRL2b (~USD500m).  In the case of Rio de Janeiro-Galeão (GIG), an agreement was reached with the regulator to defer the granting fee until 2020 and São Paulo-Guarulhos (GRU) has a debt of BRL3.5b (~USD885m). In spite of these problems, the airport operators from round 2nd and 3rd are increasing revenues (mainly non- aeronautical revenues). Due to related problems mentioned above, the Government has decided to concession all airports operated by INFRAERO. Since then, the rounds have been awarded without any INFRAERO’s participation – the 4th and 5th round were granted as full concessions. With the 4th round, all airports were granted individually, while the 5th was granted in groups (3 blocks for 13 airports). For the 6th round in 2020, 22 airports will be granted shared into 3 blocks (Block South – BGX, BFH, CWB, IGU, JOI, LDB, NVT, PET, URG; Block North – BVB,CZS,MAO,PVH,RBR,TBT,TFF and Block Central – GYN, IMP, PMW, PNZ, SLZ, THE). Encouraged by the high premium on the 5th round, the government has decided to grant all remaining airports operated by INFRAERO in 2022.

Two key outcomes are anticipated in Brazil by 2022 (end of Bolsonaro’s presidency):

The first—end of INFRAERO as an airport operator—is inevitable as all the busiest and most profitable airport operated by INFRAERO have been granted to the private sector and the remaining network will be awarded in blocks by 2022, driven by the high bid premium paid in the 5th round.  At this point, INFRAERO simply be a service provider for regional airports operated by the state-owned administration or an outsourcing service for private airport operators. As for the second, the Federal Government is encouraging the states and cities to grant airports to the private sector—so the writing is on the wall.  The model will be either a full concession or a private-public partnership (PPP or P3). The first example is the granting from a new airport called Aeroporto Metropolitano do Guarujá. The former military airfield will be converted to a commercial airport. As this airport is located with 10 km of the main seaport (Porto de Santos), it has the potential for cargo development via intermodal transport links. It is also likely to attract regional flights and charter flights during the cruise season. As such, small regional operators such as INFRACEA, RDL and Concessionária Costa do Sol will have the opportunity to grow and attract foreign investors to support their development.