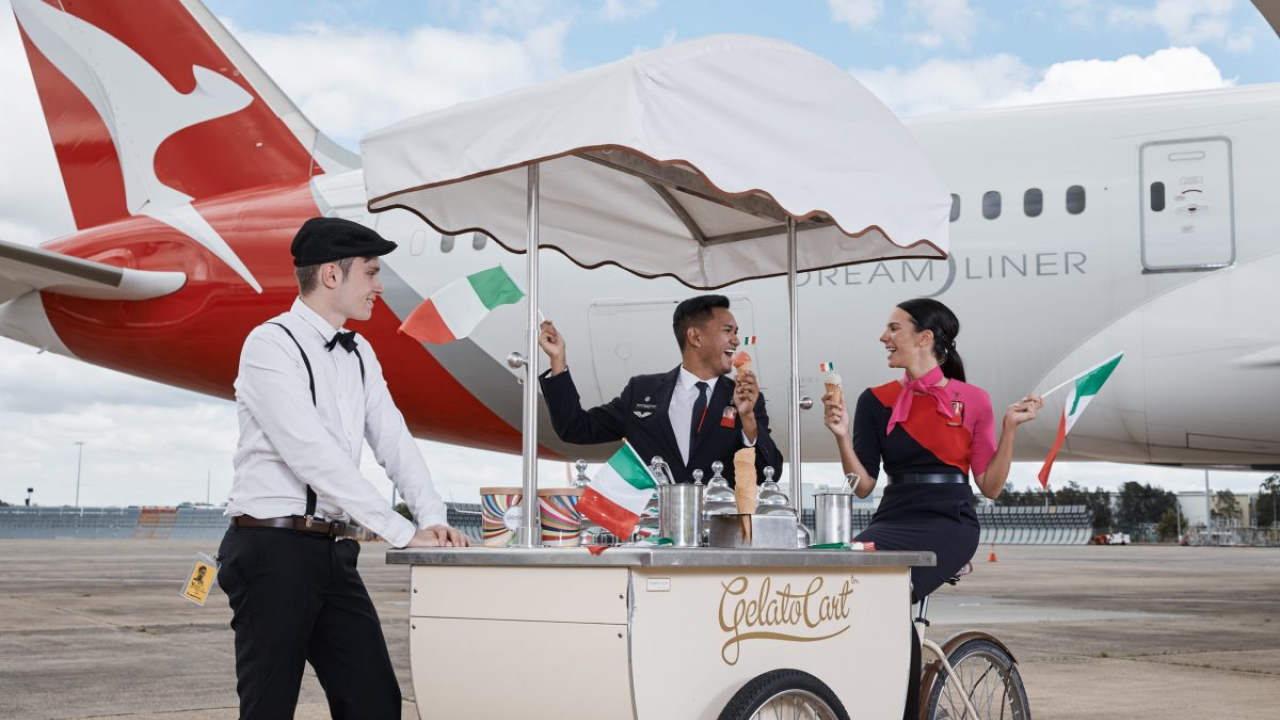 The announcement last week of Qantas reintroducing services to Rome Fiumicino Airport (FCO) after 18 years was a welcome good news story in an industry still reeling from the fallout of the COVID pandemic. It comes off the back of other route announcements from the airline about services to India from both Sydney and Melbourne, as well as other domestic route launches.

The Rome services will be flown on a seasonal basis between June and October 2022 on a three-per-week basis. This equates to approximately 23,000 seats available during the period. At an assumed 80% load factor, the route should handle around 18,000 passengers. These are not large volumes but perhaps that’s not necessarily the point. The move signifies a deeper strategic shift in network strategy that appears to be brought on by COVID19’s impact on the market. 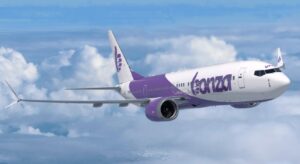 Startups like Australia’s Bonza, which is planning to launch next year, are on their way (image courtesy of Bonza).

The early 2000s saw long haul destinations in Europe and Asia drop off some airline route maps as the rise of the Middle Eastern hub carriers changed the competitive environment. Airlines, especially Qantas, could not compete against the network depth and breadth these airlines could offer. They were able to effectively leverage their geographic position to their advantage – among other attributes of course – and win market share.Interestingly, the story is equally relatable to European airlines that used to service the Australasia region. The variety of European tails commonly seen at Sydney Airport soon became a thing of the past. British Airways was the only European carrier still operating services to Australia before the pandemic began.

If You Can’t Beat Them, Join Them… Almost

Qantas entered into a strategic partnership with Emirates as a way of combating this decline and soon moved its European connection point to Dubai Airport (DXB). London was the only European destination that saw continued service during, and since, this time on Qantas metal.

In more recent years however the partnership has changed. Qantas started operating directly to London via Perth (PER) with its own aircraft, and ceased connecting via DXB. Operating the route in this manner is significant as it bypassed the dominant Middle Eastern hubs for the first time in a long time. Although the partnership remains in place, flying to London direct from Australia sends a signal to the market that there is still more to play for.

COVID Will Continue to Challenge the Status Quo

With traditional travel patterns disrupted, airlines are seeking out new opportunities to deploy their aircraft and capture markets that would have usually been off limits to them. 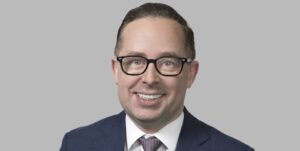 It is not just Qantas that is trying new things either. Lufthansa recently announced the introduction of Frankfurt to St Louis services, with the latter not having a direct connection to Europe for over two decades. The pandemic also appears to have attracted a number of airline startups including Breeze (USA), Play (Iceland), and Bonza (Australia). Disrupted travel patterns has resulted in gears turning in the minds of aviation stakeholders as they wonder how they can take advantage of the situation.

Taking Qantas’ move back into Continental Europe as an example, a question is raised. Is this a short-lived, albeit welcome, foray, into historic markets or does it signify a strategic shift in airline route networks?

Qantas is already eyeing direct services to London and New York from Sydney with Project Sunrise so it looks like these long haul moves may well continue. It could be that COVID has accelerated a trend that began to emerge when the 787 and A350 started operations. They were destined as hub-busters, and they may well be leading the industry down that path during the twists and turns of the pandemic.