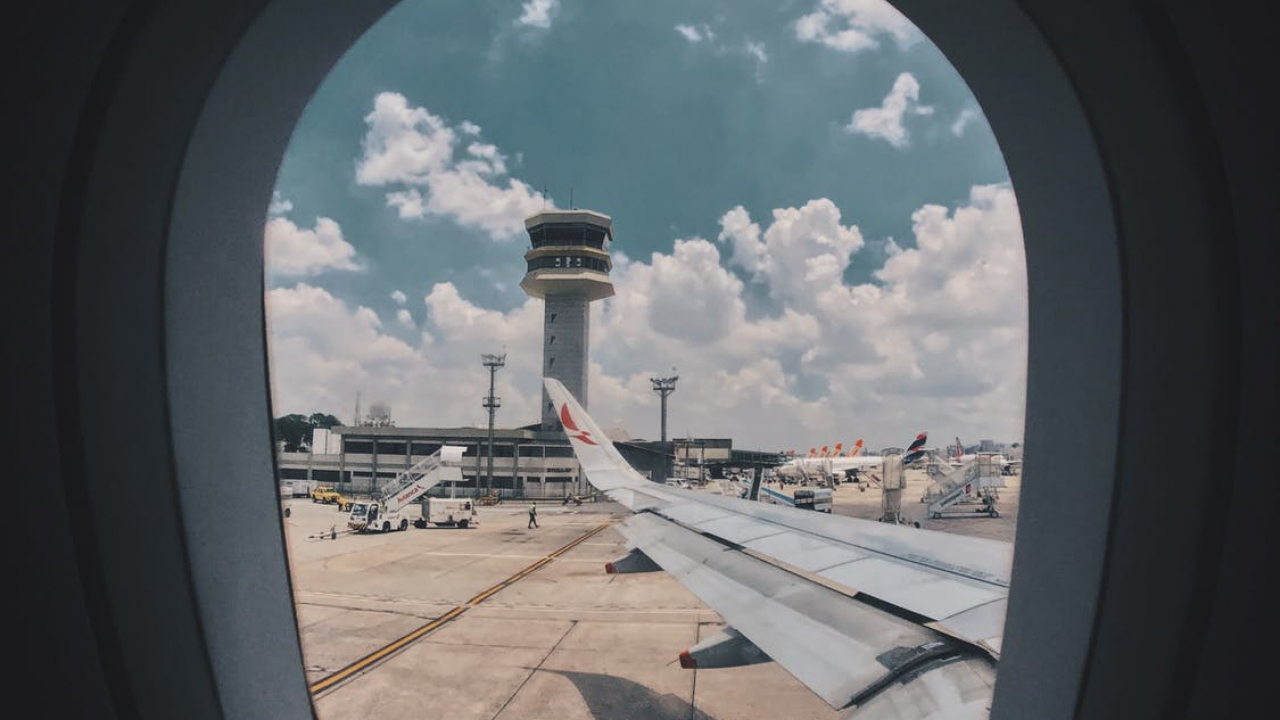 The coming year can be characterized as “steady as it goes” for Brazil’s airport privatization policy which has come to be known as “steak with bone”. As of December, the government has indicated that 22 airports will be granted to the private sector grouped into three blocks (Bloco Sul, Bloco Norte and Bloco Central). From these blocks, Bloco Sul looks to have the most profit potential for concessionaires due to the economic power based in this region. Rio Grande Sul , Curitiba and Paraná states are listed in the top 10 of 27 Brazilian states, with the highest gross revenue. Thanks to this economic strength, regional aviation is strong in this region, as well. Iguassu Falls airport has been showing continuous growth due largely to a burgeoning tourism sector. In Bloco Norte, Manaus airport is the most attractive asset due to strong cargo operations, however other airports in the block are attractive based on regional aviation activity. Aircraft and boats are the most commonly used modes of transportation to access the dense Amazon rainforest. The Central block is comparitively less attractive, however there are a few “diamonds in the rough” like Petrolina (PNZ) and Goiânia (GYN). Driven by agri-business, PNZ has been supporting international cargo operations with B747 service. Leading up to the bidding process, INFRAERO has been investing in all airports in the three blocks to make them more attractive. In the case of GYN, the concessionaire will operate from a new terminal. The Brazilian privatization process will not be limited to the blocks mentioned above. Because of the lack funds from Brazilian states or cities that manage airports within Brazil, many will be granted to the private sector by a concession or a Public-Private Partnership. Guarujá and Chapecó airports are examples of new grants that could potentially take place this year. Both are important for regional aviation centres and these cities have significant economic power to drive demand. The Rio Grande Sul state has decided to pursue a Public-Private Partnership (PPP) model for two airports: Passo Fundo and São Ângelo. A PPP approach could be interesting, as these airports have the potential to be profitable with good management and a targeted development stategy to leverage a strong base of business aviation activities in the region. In general, the latent demand at Brazilian airports have a potential to grow traffic but the infrastructure and tax systems need to change. Investments in linking all models of transportation need to be done and increase the pipeline network for aviation fuel. Brazil has only 69 km from pipelines to transport aviation fuel. As for the tax system, Brazil must simplify/reduce aviation fuel taxes, as is approaching 25% in some cases. As a result, airlines have resorted to “tankering” to mitigate costs and, as a result, aviation fuel demand in Brazil is depressed. Unfortunately this is having a knock-on effect by depressing competition in fuel production, with Petrobrás supplying 100% of Brazil’s domestic aviation fuel. (source). Remarkably however, there is an ongoing “tax war” in São Paulo state, where the tax has been reduced from 25% to 12% to attract more flights. Many Brazilian states are following suit. Despite of all challenges referenced above, Brazil remains attractive – mainly for low-cost/budget airline models. An untapped demand is ready and waiting to be released through strategic private investment in air transport infrastructure. Also, crucially, there is no barrier to foreign capital in airlines in Brazil.