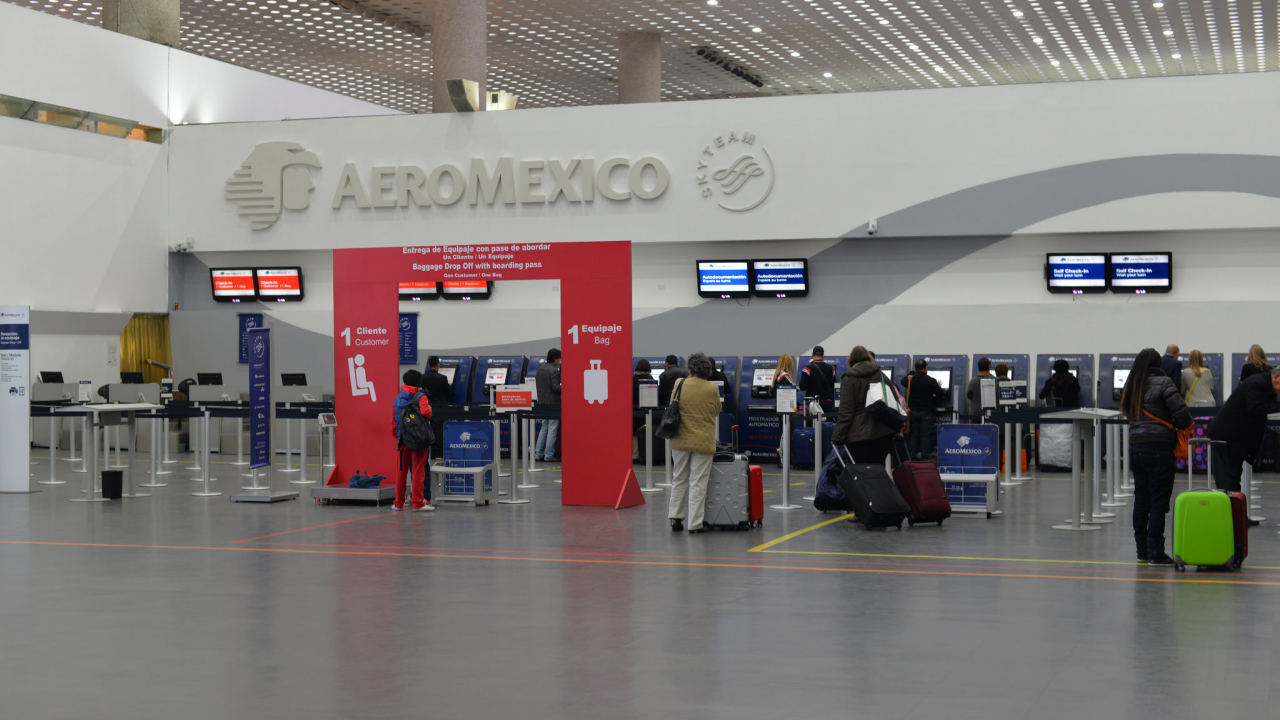 ____simple_html_dom__voku__html_wrapper____>All eyes were on the result of a public referendum instigated by the incoming Mexican President-elect Andres Obrador, or AMLO as he likes to be known, to decide whether or not the New Mexico City International Airport would continue to be built. It had all the makings of becoming a P3 project, which, one might argue, is what it should have been in the first place, but the referendum decision was to cancel it and instead he has opted to “improve” the existing Juarez Airport, “reactivate” Toluca Airport (which is in private ownership) and add two runways at the Santa Lúcia military base, to the north of the city. Ironically, the announcement came on almost the same day as the official opening ceremony for the new Istanbul Airport. Some, perhaps all, of these proposed actions are likely to need private sector assistance. After all, the public cost of the new airport (up to USD5 billion already spent will be written off) was one of the factors in the decision to scrap it, in favour of the social reforms that AMLO prefers. The referendum itself was questionable for several reasons. Firstly, can the incoming President not govern without resorting to a referendum even before he has taken office? Was the subject not too technical for most people to understand anyway? Secondly, is the result valid when only 1.2% of registered voters bothered to turn out, which suggests that the issue is not at the top of most peoples’ concerns, rich or poor? However, as anyone familiar with the UK referendum on EU membership in Jun-2016 will know these are the questions typically posed, ad nauseam, by sore losers. A decision has been made; move on. But move on to what? A great deal of work needs to be done to make the Juárez Airport, Latin America’s busiest, serviceable. It was “bursting at the seams” before the decision was made to build the new one and its further expansion had been ruled out as impractical on many occasions. Then again, while traffic growth there has been slowing, airlines have been adding capacity (as they seem to find a way of doing at London Heathrow Airport, which is also “bursting at the seams”). 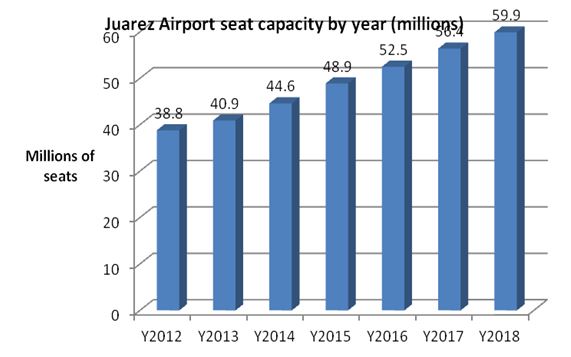 The Santa Lúcia airbase is around 30 km (19 miles) north of Mexico City, not a great distance but further out than the new airport (near Texcoco, see map below) would have been. Location of the Santa Lucía airbase

How will military operations overlap? There is the question of public transport accessibility there and of existing infrastructure. It would not merely be a case of adding runways and aprons, terminal and support infrastructure would be needed also. While some military airports have been successfully converted to commercial status (good examples are Frankfurt Hahn in Germany and Doncaster-Sheffield in the UK) by using some of the already-constructed infrastructure those are small airports handling from one to four million passengers per annum. Presumably this would be on a much larger scale. If there is a potential winner out of this it is Toluca Airport, which is a rare example of a Mexican airport that is not wholly owned by the state but not privatised either to any of the three main groups, ASUR, OMA and GAP. The concession to operate it is held by an entity (AMAIT), consisting of the State (of Mexico) government, ASA the state airport authority and Aleatica, part of IFM Investors, which took over the 49% shareholding of OHL Mexico, a subsidiary of the Spanish group, in Aug-2018. Toluca Airport is about 65km (40 miles) to the southwest of Mexico City and while it is only 30 minutes from the main Santa Fe financial district it also has its own distinct local catchment area. Right now, the airport hosts only two airlines, the hybrid Interjet, Mexico’s third largest, and the LCC VivaAerobús. The most recent traffic statistic for the airport (2016) shows it handled 771,000 passengers. That is down from over four million at its peak (2008), since when two of four terminals were closed. Nevertheless it is believed to be capable of handling up to six million ppa as it stands. IFM’s involvement could be a propitious move. The expansion of Toluca was identified as a possible solution to Mexico City’s congestion problem by organisations such as IATA prior to the new airport decision and several consulting exercises took place. It has some problems, but it also has the longest runway in the country.