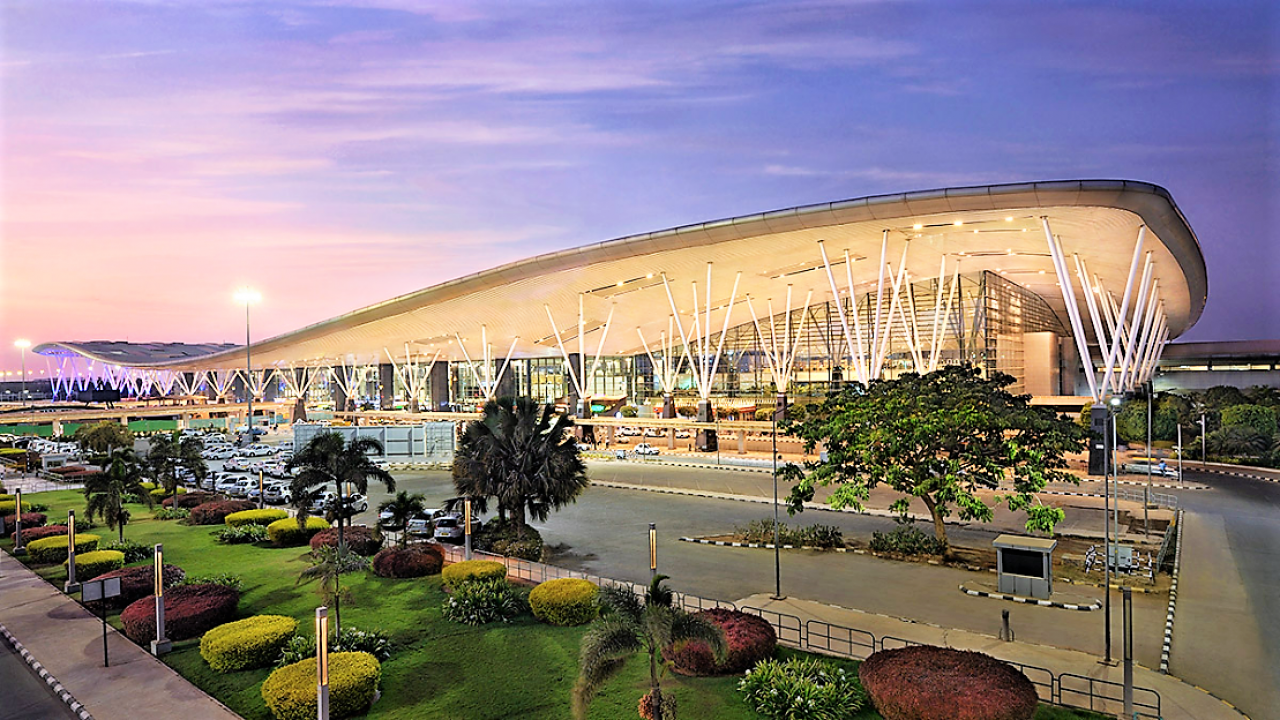 In what could be a boom period for Indian privatizations, excitement is building in the aviation investment community around the anticipated sale of equity stakes in four major airports currently held by state-owned entity, Airports Authority of India (AAI).

The ‘big four’ gateways – Delhi (DEL), Mumbai (BOM), Bengaluru (BLR) and Hyderabad (HYD) – are prized assets. In the financial year 2020/21, during the COVID19 pandemic, they retained their positions as the busiest airports in the country. Pre-pandemic, DEL processed more than 67 million passengers annually, followed by BOM with almost 46 million, BLR at 32.4 million, while HYD handled 21.7 million. 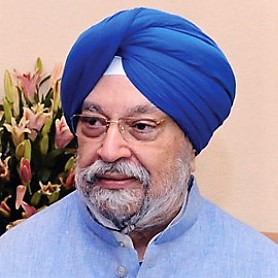 Hardeep Singh Puri said in June that preparation for the sale of AAI’s stake in Bengaluru was “at an advanced stage”.

There had been some concerns that India’s devastating second COVID wave which peaked in April/May might derail the process. However in June, the then aviation minister Hardeep Singh Puri, told CNBC-TV18 in a video interview that plans to offload shareholdings in all four airports “will be taken up by the government soon” with “the proposal on Bengaluru at an advanced stage”.

AAI has minority, but strategically important, stakes in each of the airports and the Modi government is keen to keep the privatization momentum going – including Air India’s sell-off – in order to monetize as many state-owned assets as possible. They include insurance companies, banks and an oil company. The minority stakes in the four metro airports give AAI an opportunity to raise cash and address its finances which have been ravaged by the pandemic.

The timeline for the sales is not clear but one thing is certain: existing major stakeholders in each of the respective companies running the ‘big four’ will have the right of first refusal (ROFR) to buy the relevant AAI shares. The process is well defined and if the right is not exercised within a set time-frame, AAI can then divest these stakes to external parties.

In the rest of this article we assess the prospects for these deals, look at external investment factors, and assess how and when these airport shares might come to market.