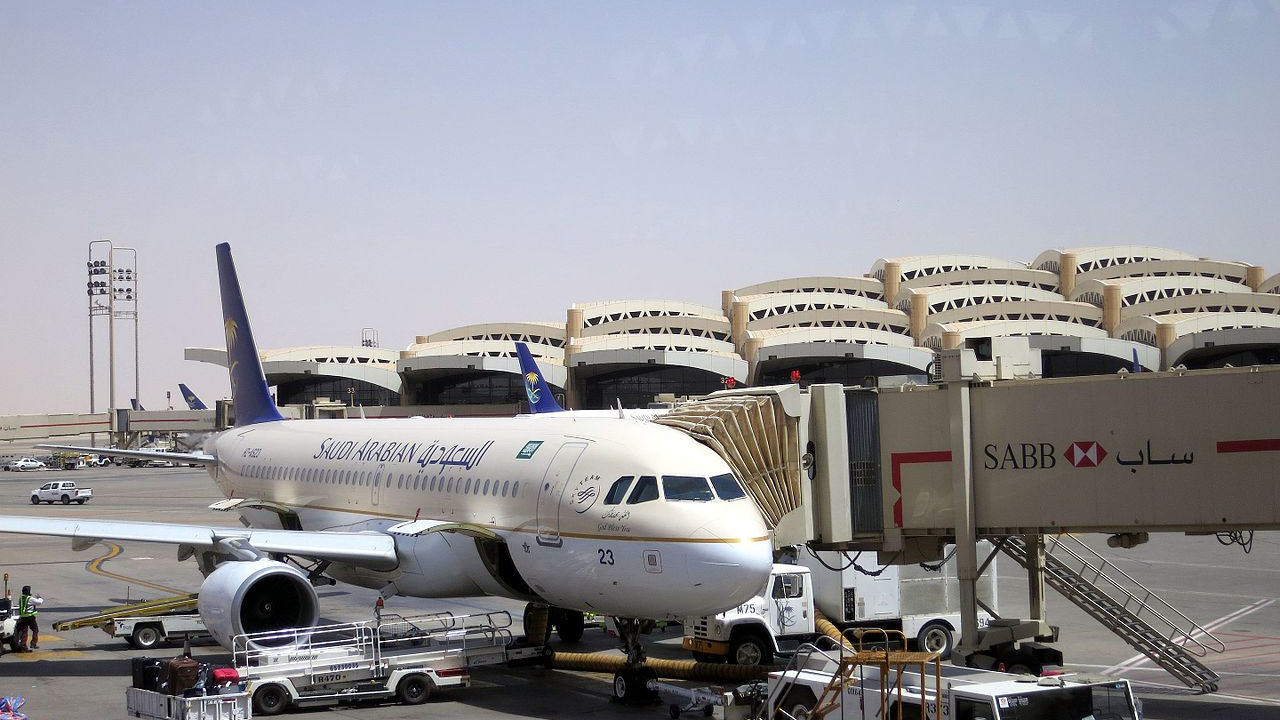 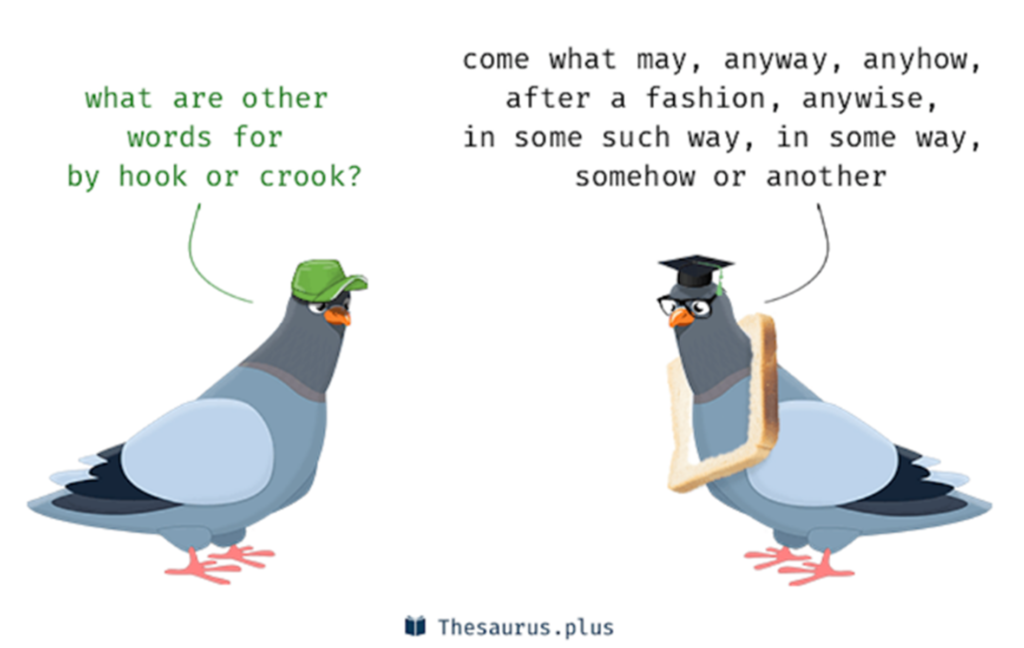 Airport PPP projects started with the need for a developer to help governments managing some hooks with an inefficient asset. So here comes Crook, Crook is (at least for me) the simplest way to manage a hook, which is a “Vision.” In my attempt to understand The Kingdom of Saudi Arabia (KSA) airports privatization program, I opened several tabs and started reading about the Kingdom Airport PPP projects. I found many cross messages, some with optimism that four airports PPP concessions were signed in 2017, only for some to face setbacks a year later. All of this was before the Vision 2030 Realization Program (Saudi VAR) had been released. Before getting involved in a project, a developer is looking for a clear vision, procedures to achieve a reasonable and fair return on investment, a reasonable surety of an appreciation of the asset value over time, growth of the enterprise, and an ability to fulfil the enterprise’s responsibilities towards customers, employees, suppliers, governments, community and other stakeholders. Apparently, all of that was not well-defined before the Kingdom released the VAR.